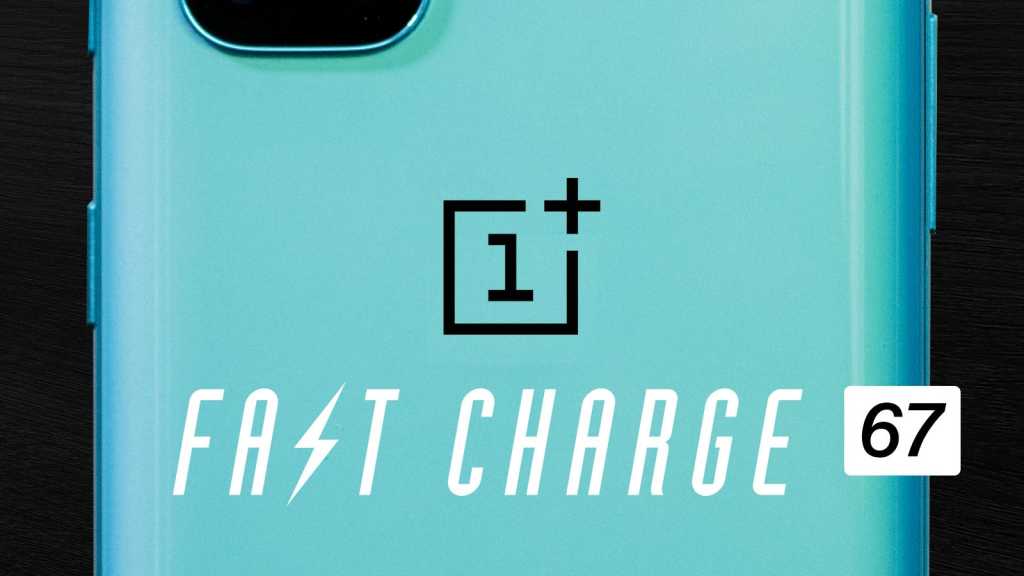 This week on Fast Charge we preview OnePlus’s upcoming budget phones, take a look at the just-announced Oppo Reno 6 series, and Lewis gives his glowing review of the ZTE Axon 30 Ultra.

OnePlus’s Pete Lau confirmed just today that the OnePlus Nord CE 5G is coming in June, along with a cheaper Nord N200. What are we expecting from the next Nord phone, and are we ever getting a proper Nord 2?

Meanwhile Oppo just launched the Reno 6 series in China. The three new phones are all upper-mid-range, so won’t quite rival the Find X3 Pro, but deliver 90Hz AMOLED panels, 65W charging, and some impressive camera specs. But will they ever make it to Europe?

Finally, Lewis has been busy testing out the ZTE Axon 30 Ultra, and the iPhone enthusiast was surprised to find the rare Android flagship that he actually loves. So what does it get so right?