A year on from the Narzo line’s initial launch in India, Realme is now expanding the brand to Europe, kicking things off with the Realme Narzo 30 5G.

While the name will be new to Western consumers – even fans of the brand, Realme has used the Narzo name to market to a subset of its younger Indian fans for a while now; with devices that focus on “power and style”, placing a particular emphasis on respectable gaming performance at an affordable price.

In a roundabout way, Realme’s Narzo devices are simply a more focused take on the company’s wider product lineup, all of which appear to offer value with an emphasis on a key feature or features; namely a killer camera (as on the Realme X3 SuperZoom and Realme 8 Pro) or a top-tier chipset (as found on the likes of the Realme X50 Pro and this year’s Realme GT).

In truth, consumers outside of India have already been able to get their hands on the odd Narzo devices, even if they didn’t realise it. The Narzo 10, which launched in India in May 2020, actually sold as the Realme 6i in other markets, starting a month or so prior.

With the expansion of the Narzo brand, however, Realme is building a more globally recognised portfolio, which it can wield against competitors such as Xiaomi and Samsung.

For the time being the line is also set up as an AliExpress exclusive – an online marketplace and Amazon rival known for its value-for-money-led product catalogue. 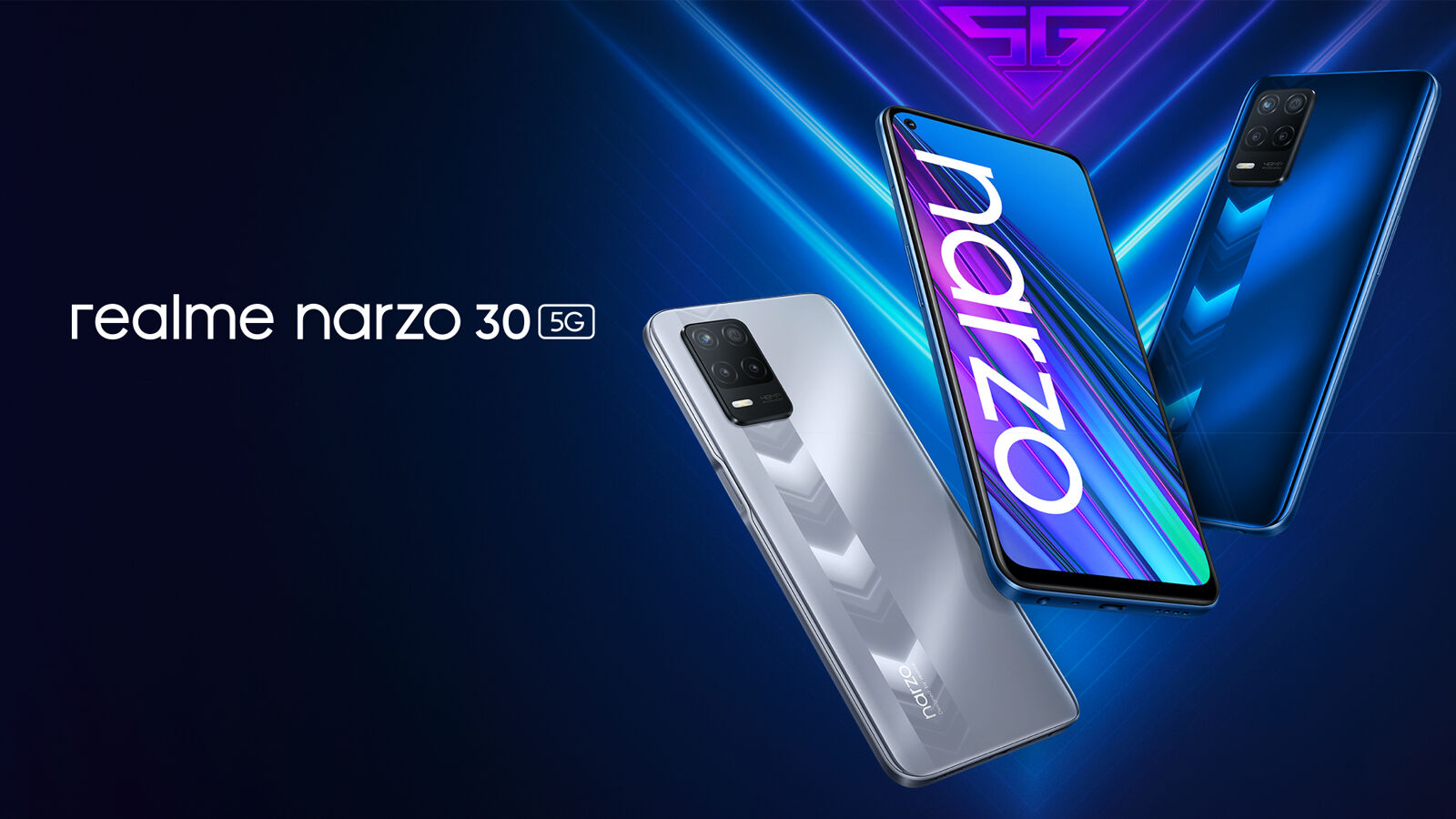 As part of this European expansion, Realme is launching the Narzo 30 5G, which enjoys an Early Bird pre-order discount from 26 May to 28 May of just US$169, before moving up to its regular price of $219 thereafter.