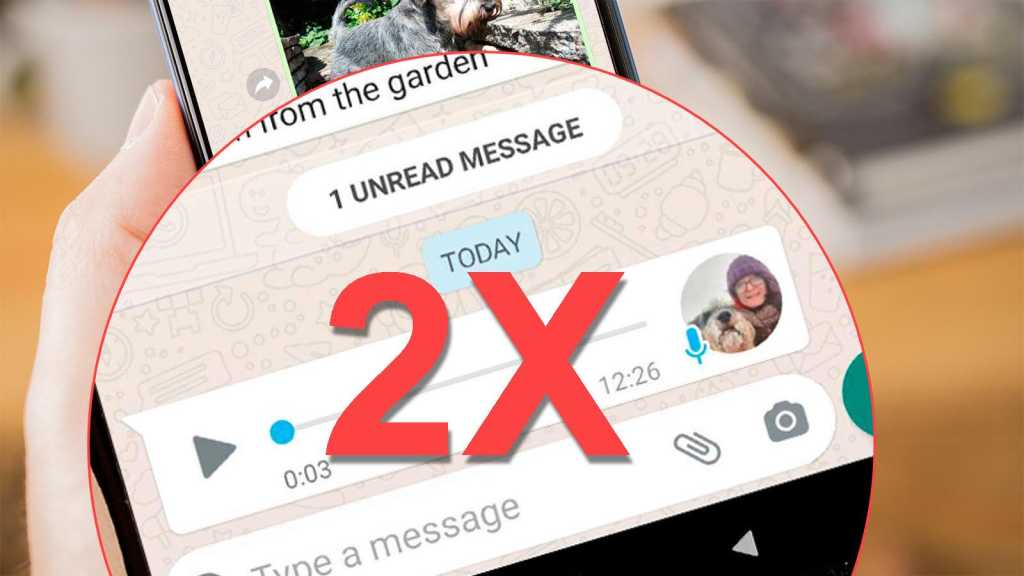 WhatsApp has been in the news a lot recently.

In January, the app’s updated terms of service appeared to suggest that parent company Facebook would soon get sensitive data from your conversation. However, that’s been proven to be untrue – in reality, very little will change. Then, just last week, a viral message suggested anyone could add anyone else to group chats without their permission. Again, that was completely false.

However, this latest news is undoubtedly positive. The messaging app is introducing a new feature for voice messages, allowing you to play them faster than they were recorded. This is especially useful if you’ve received a voice message that lasts for many minutes, but don’t have time to listen to it in peace.

How to check which version of WhatsApp you have

The functionality is added in version 2.21.100 of WhatsApp – here’s how to check which version you’re using:

WhatsApp is only beginning to roll out the update now, so it might be a few days before you can download the new version. Once it’s installed, you can play voice messages at 1.5x or 2x its usual speed. Just tap the button to the right of whichever one you’re playing.

A version of this story originally appeared in German on our sister site, PC-Welt. Translation by Anyron Copeman.