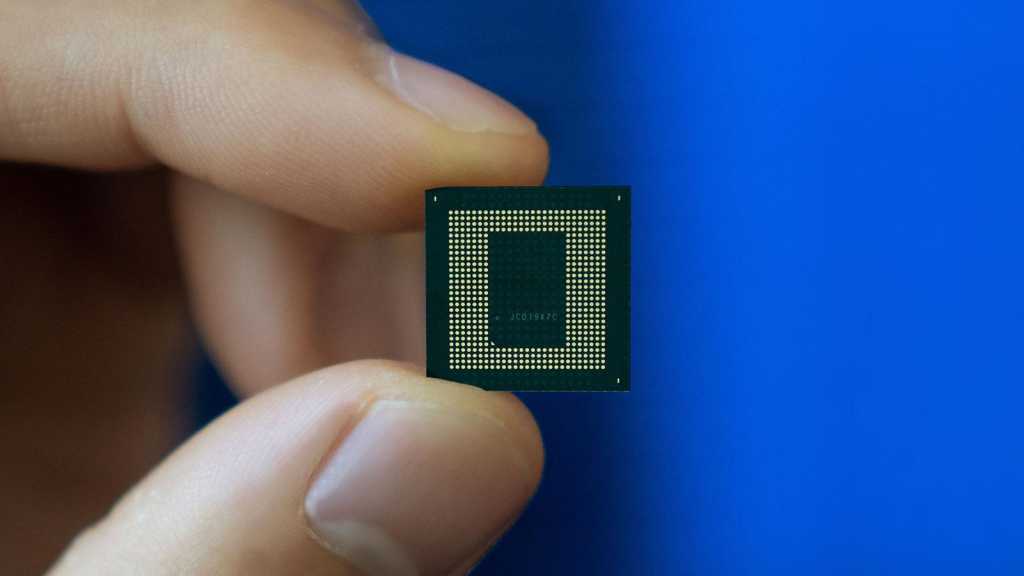 Arm has revealed the latest generation of its Total Compute Solution, including the new Armv9 Cortex CPUs and Mali GPUs that will in turn go on to power chips from the likes of Apple, Qualcomm, and Samsung.

These new cores will form the starting point for the next generation of chipsets to power phones, laptops, wearables, and smart home tech.

What are the new Arm chips?

Arm’s new cores are split up into both CPU and GPU components.

The new CPUs are built on the British company’s 9th-generation architecture, Armv9.

The flagship is the Cortex-X2, which boasts 16% improved performance from the Cortex-X1, but with double the power for machine-learning.

It’s joined by the Cortex-A710 ‘big’ core and Cortex-A510 ‘little’ core – the first small core update in four years. It features a 35% performance jump over the A55, while the big core jumps a more modest 10% – though both also feature substantial energy efficiency gains and at least double the machine-learning power.

The Mali-G710 GPU sees similar gains, with 20% enhancements to both performance and efficiency, with a 35% bump to machine-learning. It’s joined by two cheaper alternatives, the Mali-G510 and Mali-G310.

Why do Arm’s new cores matter?

You won’t often see a phone, laptop, or other tech advertised with a Cortex CPU or Mali GPU – so why do these matter?

Simply put, Arm’s designs form the backbone of what other silicon companies build to power your devices. Companies like Qualcomm and Apple take Arm’s cores and use them to build their own chips. That means you should expect to see these cores appear in the next Snapdragon flagship or Apple’s M2, and in turn power phones, tablets, and laptops. 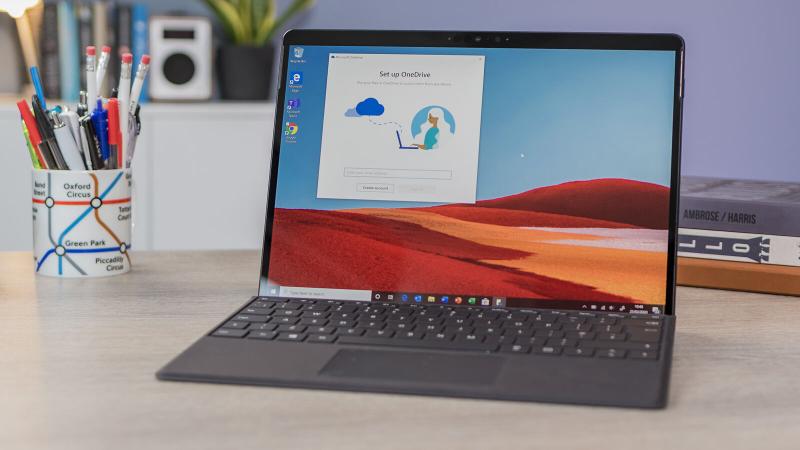 Arm’s cores can be configured into various combinations, or ‘clusters’. Expect to see the Cortex-X2 joined by a few A-710 and A-510 cores, and paired with a Mali-G710, in laptops or flagship phones.

Cheaper phones and smart TVs might drop the top-tier X2 core, or use a lower-spec Mali GPU model, while basic devices like smartwatches and other wearables might drop down to the cheapest, simplest cores.

Arm’s latest generation couldn’t have come at a better time, as there’s more interest in the company’s components than ever before, especially for laptops – thanks primarily to Apple.

The company made waves last year when it unveiled the M1 chip: an Arm-based chipset that now powers the latest MacBooks and iMacs instead of using Intel CPUs, along with the newest iPad Pros. 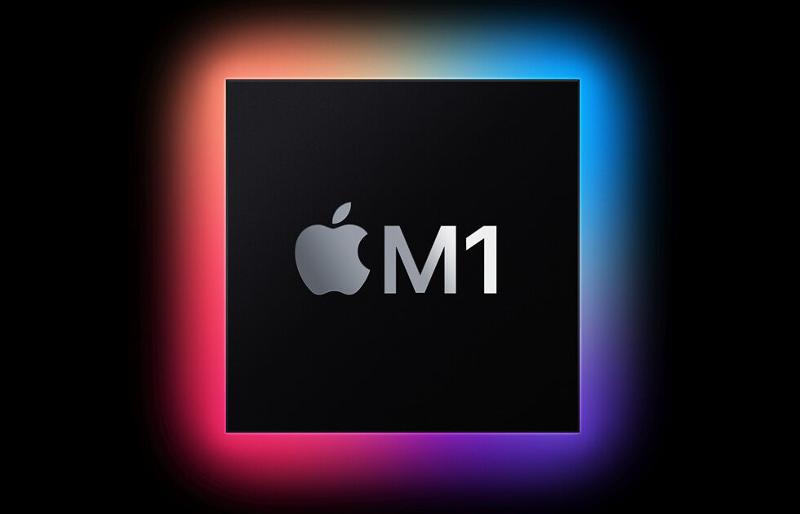 That move follows years of efforts by Qualcomm and Microsoft to expand Arm support on Windows devices too, with several Surface PCs using Arm processors and a whole host of manufacturers now producing laptops using Qualcomm’s Windows on Snapdragon chips. Even Samsung is reportedly building its own Arm-powered Exynos CPU for the next generation of Galaxy laptops.

The Armv9 cores will add momentum to that movement, but also offer a tantalising glimpse of what to expect from upcoming Arm laptops, both on Windows and Mac.

Improved performance and enhanced power efficiency are among the headline specs, but there’s another surprising tidbit: Arm has suggested that some laptop chip clusters could omit the Mali GPU, and will instead be able to support discrete GPUs from Nvidia or AMD. An M2-powered MacBook Pro with an RTX graphics card, anyone?

When will Armv9 devices release?

Since Arm has to first supply these components and designs to other manufacturers, there’s no set release date for the next generation of Arm devices.

The company says that we should expect to see silicon announcements later this year, with devices launching in 2022.

That’s likely too soon to expect Armv9 chips in the A15 Bionic expected to power the iPhone 13, or indeed in the M1X chip rumoured to appear in the next MacBook Pro. 2022 Macs powered by an Armv9 M2 chip seem likely though.

It’s just the right time for Qualcomm’s next flagship Snapdragon smartphone silicon however – the successor to the Snapdragon 888 and rumoured 888 Pro – which is likely to be unveiled in December and power next year’s flagship Android phones.