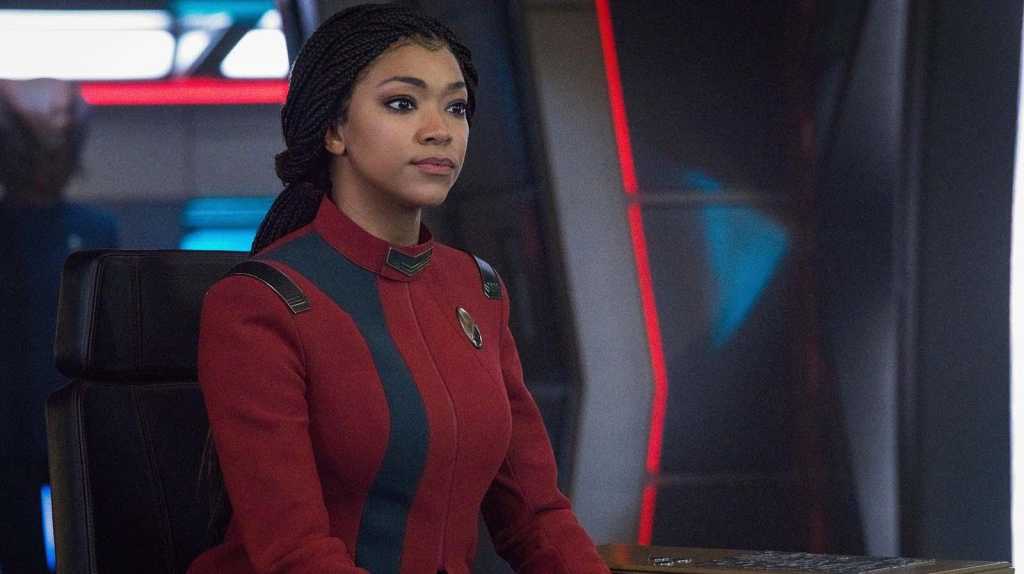 Star Trek: Discovery is set to return for its fifth season next year, and we finally know a little about what to expect from the far flung future of the Trek universe.

Here’s everything you need to know about Discovery season five, including how to watch it, as well as the first trailer and new cast news.

When does Discovery season 5 start?

For the moment there’s no official release date for season 5, except that it will arrive some time in 2023. This year there will only be ten episodes – fewer than usual – to bring Discovery’s episode-count in line with other ongoing Trek series.

Following the launch of Paramount+, the show will launch exclusively on that platform in the US, UK, and other countries where Paramount+ is available.

So far we have just one trailer for the fifth season, and it’s really more of a teaser, but does give some tantalising glimpses at what’s to come:

What is the plot of Star Trek: Discovery season 5?

So far we’re not sure. We know the season will see Burnham and crew go in search of an “ancient power,” in a treasure-hunting spin on the usual Star Trek format.

What that power could be – or why it could be needed – we don’t yet know.

Who are the cast and crew for Star Trek: Discovery season 5?

The crew from season four mostly look set to return, with the following already confirmed:

We also know about at least three newcomers. The most notable is Callum Keith Rennie, who’ll play Rayner, a Starfleet captain that “holds a clear line between commander and crew.”

He’ll be joined by Elias Toufexis and Eve Harlow as L’ak and Moll, two former couriers who seem likely to be after the same artifact as Discovery’s crew.

Alex Kurtzman and Michelle Paradise are once again the showrunners.

Where can I watch Star Trek: Discovery seasons 1-4?

The show is exclusive to the Paramount+ streaming service (formally CBS All Access) for viewers in the US and UK. Subscriptions start from $4.99/£6.99. However, new users get a seven-day free trial, and in the UK, Sky customers can sign up for free.

If that doesn’t work for you, then in the UK, Germany, France, Russia, South Korea and “additional select countries,” episodes are available to buy from “participating digital platforms,”. In the UK, you can get them from the following places:

Costs start from £1.99 per episode in SD, and £2.50 in HD. Some retailers also offer deals on the full box set in advance.

How to watch Discovery in other countries

The good news for international Discovery fans is that there are ways to watch Paramount Plus from outside the US. If you’re not in one of the countries getting the show through Paramount+ or digital storefronts, this will be the best legal way to watch the show as it airs Stateside, rather than waiting for months to find out what happens next.

Click through above for our full guide, but the long and short of it is that you’ll need a VPN (NordVPN and Surfshark are our favourites, but check out our full ranking of the best VPN providers) and to purchase a digital gift card to get around the hurdle of not having an American credit card.