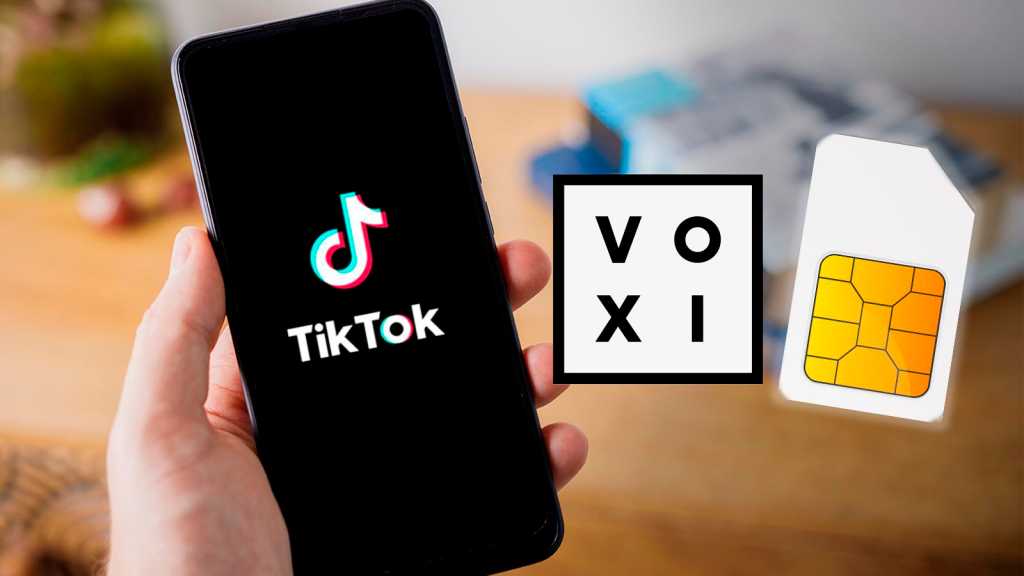 Voxi announced today that its Endless Video plans will now include TikTok, allowing customers unlimited use of the viral trend-making app without the fear of maxing out data allowances.

TikTok joins the existing roster of unlimited services on Voxi’s Endless Video plans, such as YouTube, Netflix Amazon Prime, My5, TVPlayer and UKTVPlay. If you’re already on an Endless Video plan, you’ll automatically be upgraded.

Check out the full plan details over at Voxi or read on to see why we think it’s a darn good deal.

With bottomless access to so many services, the plans are effectively unlimited data deals, but with the flexibility to cancel or pause whenever you want.

But how does it compare to other networks?

A fully unlimited plan from Three, which often leads in high data SIM-only deals, costs £10 per month for the first six months, then £20 for the rest of the term. The plan locks you into a 24-month term, amounting to a total cost of £420. In comparison, Voxi’s £15 plan would cost £360 all in, if stuck around for an equivalent 24 months.

Three previously offered unlimited access to video and social apps like Netflix and Snapchat via its Go Binge benefit, but that was scrapped for new customers in October 2020.

Three’s budget brand Smarty (and Voxi’s closest equivalent) doesn’t lock you into a contract, but its data allowances don’t allow unlimited access to social or video platforms either.

Of course, 4G-only coverage won’t be an issue if you have a 4G phone and until 5G coverage is available widely, but it’s something to think about if you wanted to future-proof your SIM plan.

Check out Voxi’s Endless Video plans with unlimited TikTok. Until 27 May, Voxi is also offering 12GB  of 4G data for £10 per month with Endless Social Media included.