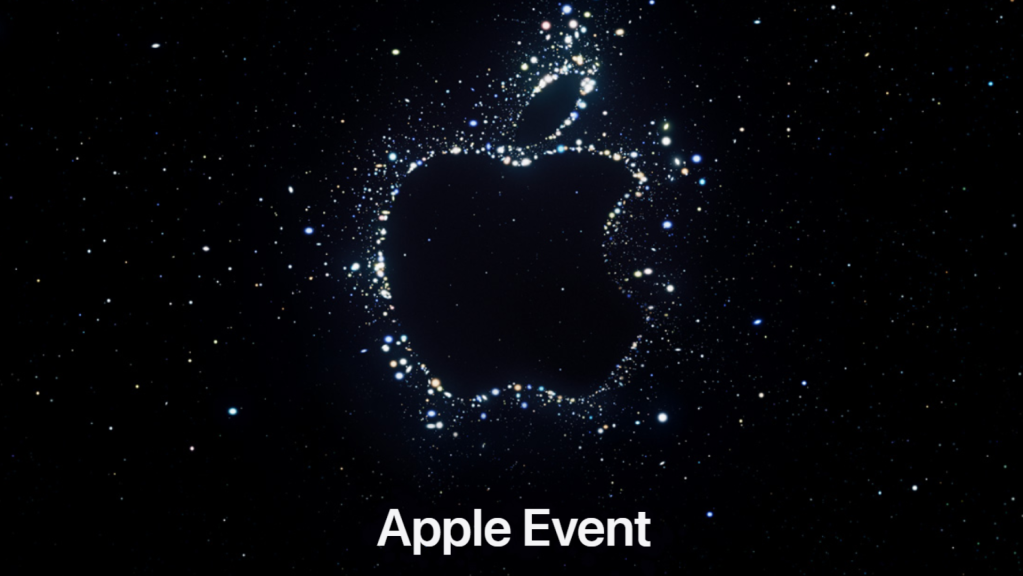 It’s been a busy year for Apple so far and the fruit-themed tech giant is not done yet. We look ahead to when the next Apple event might be and what it might have in store.

Apple loves holding events, and although there are now in-person again following the pandemic, they’re nothing like the ones of the Steve Jobs era. They’re now pre-recorded and meticulously edited with stunning transitions and neatly fitting a lot of information into a short space of time.

They’re so good in fact, that almost every other tech firm has ‘taken inspiration’ from them. Mainly recreating Apple’s excellent gallery graphics (see below) to give you a digestible overview of a new product.

When will the next Apple event take place?

Following the iPhone 14 event which took place on 7 September, we now look ahead to Apple’s final big show of 2022.

Apple tends to round off the year with an event in October (or sometimes November) that focuses on Mac updates. It’s likely where we’ll get our first look at the Apple Silicon-enabled Mac Pro, and if it isn’t revealed beforehand, it’s likely when Apple will launch the redesigned large iMac to match the refreshed 24in model.

It’s also where we’re rumoured to get our first look at the heavily-rumoured iPad Pro 2022 range, complete with Apple’s latest M2 chipset, and Apple’s latest entry-level iPad. It could be a particularly exciting year for the entry-level tablet, with whispers suggesting a significant redesign and a display size increase could be on the way.

However, there are rumours that Apple could skip the October event altogether, instead announcing updates to the Mac and iPad line via press releases. The main source of the rumour is Bloomberg’s Mark Gurman, and while it’s worth taking with the regular pinch of salt, Gurman has been fairly accurate with his Apple-related predictions of late, including predicting the earlier-than-usual iPhone event, so there could be something to it.

We’ll update this article as we hear more, so check back soon for the latest details on Apple’s rumoured October event and beyond.