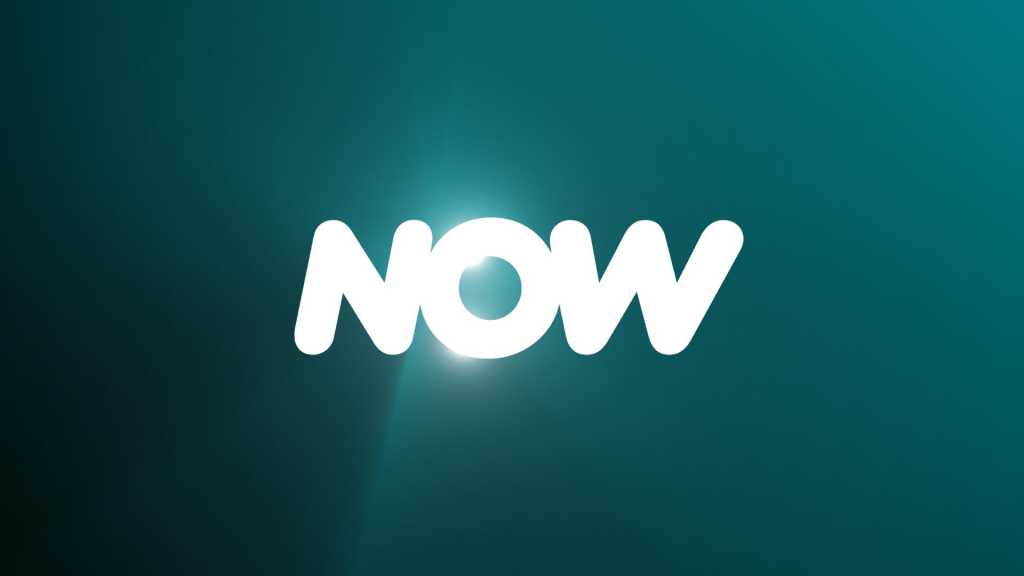 Sky has confirmed its Now (formerly Now TV) streaming service will finally get an upgrade to 4K HDR video quality as well as other new features.

While Sky’s rolling subscription streaming service has been popular for many years, it has been lacking high-quality Ultra HD video. In fact, users have to pay extra for 1080p Full HD at £3 a month but that’s about to change.

At a press briefing, Fraser Sterling, Sky’s chief product officer, told Tech Advisor the service will get more regular updates in the future and 4K HDR will be one of them.

“When you are in a streaming world, there’s always challenges there, but not as many as there used to be. I think the beauty of the Boost add-on is that [4K HDR] is something we can really invest in.” he said.

“We’re always moving towards offering the best level of content, so that’s something we’re definitely looking at.”

What he didn’t say is when the update will arrive or how it will fit in with the existing Boost setup. 4K HDR could be a more expensive ‘Boost Plus’ tier or – ideally – Sky will move Full HD to be the standard resolution and 4K will replace the current Boost option. These days you’d expect content to be in HD.

He added that Dolby Atmos is likely to be another future upgrade, with the current Boost adding Dolby Digital 5.1.

When talking about Dolby’s virtual surround-sound technology, Sterling said “I think that has to happen at some point. I think that object-to-object encoded audio is the thing that really goes with [the 4K HDR] experience.”

“We’re looking at how we want to plug that all in our streaming infrastructure and get it out there. It may be a while before we get there.”

And in case you’re wondering, as we were, whether Sky would release updated hardware for Now in the form of a streaming stick or box, Sterling said the focus is on the service itself for now. The Now TV Smart Stick arrived back in 2018.

“We don’t have any plans to make a new streaming stick right now. I think the focus is really leaning into the experience of all of the platforms we have, and then looking at the best platforms to expand into,” he said.

Sky Now is available on smart TVs, games consoles and a wide range of other streaming sticks and boxes so own-brand hardware isn’t needed.