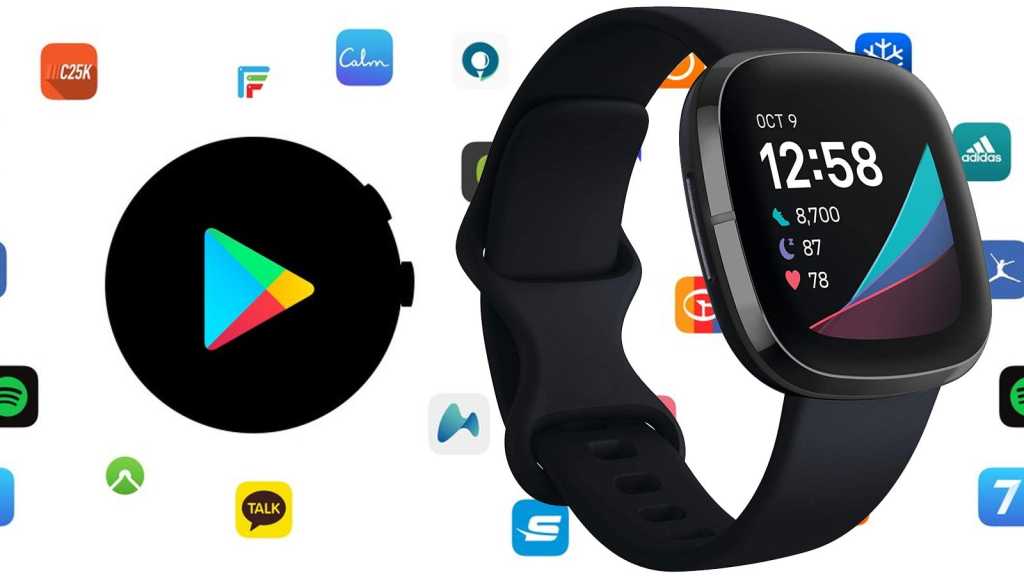 Fitbit co-founder James Park announced at Google’s 18 May I/O event that Wear OS is coming to Fitbit. The plans won’t affect existing Fitbit trackers and smartwatches, but the fitness and well-being brand is working on new premium smartwatches with Wear OS support.

“In the future, we’ll be building premium smartwatches based on Wear,” said Park.

The integration is the first glimpse into what’s to come following the completion of Google’s (controversial) US$2.1 billion acquisition of Fitbit earlier this year.

The announcement comes alongside Google’s announcement that it will partner with Samsung to unify Wear OS and Samsung’s Tizen into a single platform.

Fitbit currently operates on its own FitbitOS software, but it’s possible we could slowly see it phased out as newer models are introduced.

Wear OS on Fitbit opens up possibilities for greater third-party app integration along with support from native Android services like Google Maps and Google Assistant, not to mention calls and emails.

. @Fitbit‘s popular features are coming to Wear OS! Track your health progress throughout the day, stay motivated with on-wrist celebrations and more. For all the details: https://t.co/e2p4lqogDR pic.twitter.com/a9n3arzmE7

Neither Fitbit nor Google have confirmed when a Wear OS-equipped Fitbit will reach the market but we’ll report back as soon as we find out.