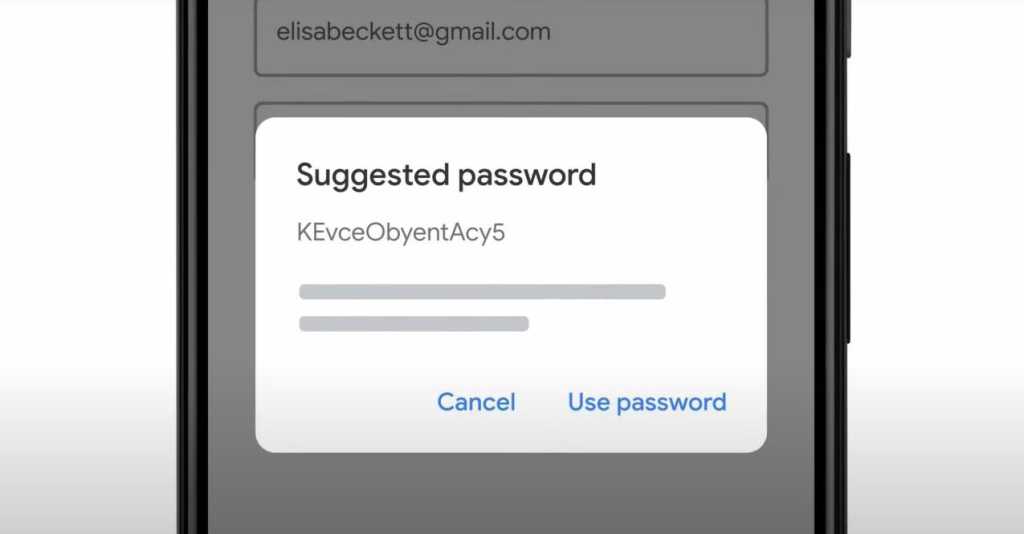 Google’s password manager is getting a few exciting enhancements, the company announced at its 18 May I/O developer conference.

Taking the stage, Jen Fitzpatrick, SVP of Core Systems & Experiences, introduced four new features to the Google security service used by half a billion people. The improvements include:

The single most common security vulnerability today is bad passwords. Our Password Manager is already used by half a billion people, and it’s getting 4 upgrades. #GoogleIO pic.twitter.com/zzhpOWSpy9

Google published a guide on how its automated password changes will work immediately after the announcement. When a password has been exposed, users will see a “Change password” button from Assistant. Clicking the button will take the user to the at-risk site and then through the options for resetting. Users will have the option to change the password manually if they prefer. 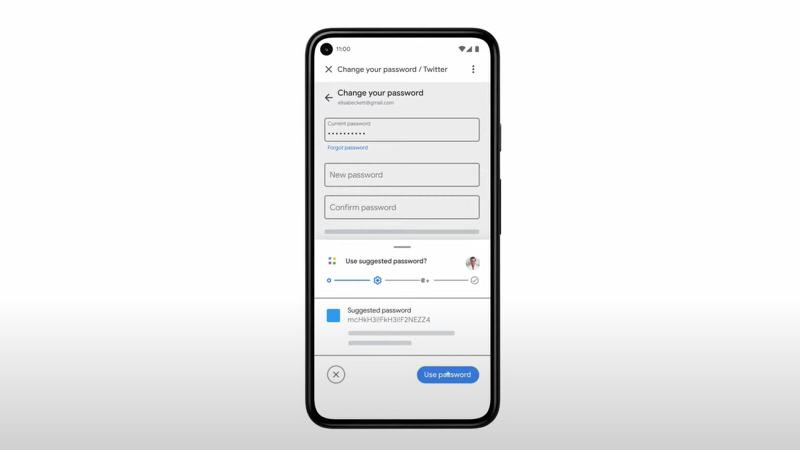 The automated password change feature will roll out gradually in Chrome on Android starting with the US, with a global expansion expected in the coming months.

The Password Manager is just one of several security updates announced at I/O. Other features include Quick Delete, which will allow you to remove the last 15 minutes of your search history, while a new Locked Folder feature will add password protection to sensitive images in Google Photos. The Locked Folder option will reach Google Pixel phones first, and then other Android phones through the year. Google also announced it would make it easier to turn off your Location History in your timeline.