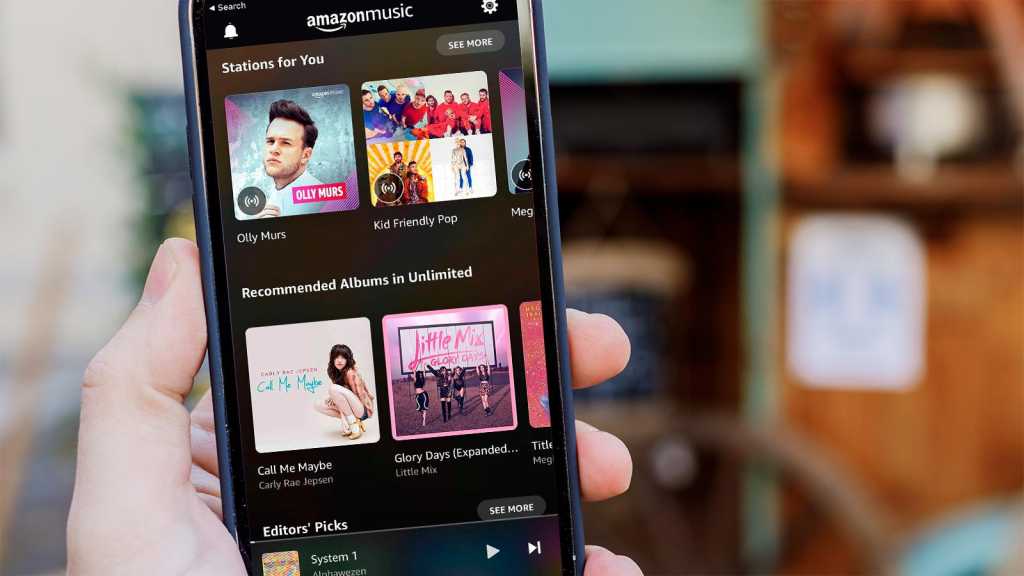 Literally minutes after Apple announced its Music was getting losses and Hi-Res streaming, Amazon has revealed that all Music Unlimited subscribers get High Definition (HD) and Ultra HD audio for free.

It’s keeping up with the Joneses here although Amazon must have had this planned considering how close it was to Apple’s announcement of higher quality music streaming at no extra cost. Amazon Music HD previously cost £12.99 per month for Prime members.

Amazon’s music streaming service offers more than 70 million tracks at HD, which is CD quality (in 16bit and 44.1kHz for the bitrate and sample rate). There are also more than seven million tracks available in ‘Ultra HD’, although this is a term typically used to describe 4K screen resolution, not audio.

It’s Amazon’s way of saying this is better than CD quality, at up to 24bit and 192kHz, often referred to as Hi-Res. Amazon says it “reveals even more nuances that were once flattened in files compressed for digital streaming.”

Standard music streaming has been capped at 320kbps for a long time but HD pushes things up to 850kbps, while Ultra HD goes up to 3730kbps. Compressed audio at 320kbps is easier to stream, especially via mobile networks due to less data but with the emergence of 5G and faster home broadband, higher quality is more viable.

Rival services such as Spotify are still capped at 320kbps, although Spotify Hi-Fi is coming later this year to offer customers losses streaming at extra cost – although Spotify has yet to detail how much the new subscription tier will cost. Given the announcements from Apple and Amazon today, it’s possible it will go down the same route and not charge any extra.

Steve Boom, VP of Amazon Music said: “We’re thrilled now to make Amazon Music HD available to everyone at no extra cost. All music fans should have access to this quality of music, and now they do!”