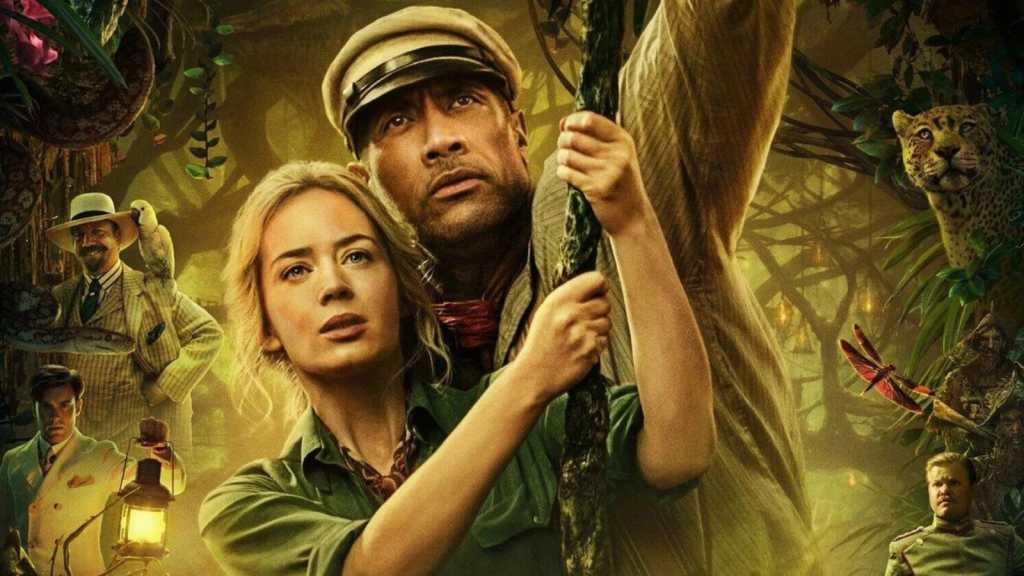 After numerous delays due to the pandemic, the long-awaited Jungle Cruise is finally out now, both in cinemas and on Disney+.

Starring Dwayne ‘The Rock’ Johnson and Emily Blunt, this comedy-adventure film is based on the popular ride at the Disney theme parks – joining similar adaptations such as The Haunted Mansion and all of the Pirates of the Caribbean films.

We’ve rounded up everything you need to know about watching this film both in cinemas and at home. We also have similar articles for Black Widow and The Suicide Squad.

When does Jungle Cruise release?

Jungle Cruise came out on 30 July 2021. If you’d like a taste of what to expect, take a look at the official trailer below:

Is Jungle Cruise out in cinemas?

Yes – Disney has given the film a theatrical release.

In the UK, you can order your tickets from the likes of Vue, Odeon, Cineworld and Showcase. In the US, you can get them from AMC, Atom Tickets and Fandango.

However, if you’d prefer to watch Jungle Cruise from the comfort of your own home, then that’s also possible.

Can I watch Jungle Cruise on Disney Plus?

Jungle Cruise is another film that’s launched through Disney Plus Premier Access. This is a one-off payment on top of an existing Disney+ subscription to give viewers a way to watch films that under normal circumstances would only be available in theatres.

Here’s what you need to do to watch Jungle Cruise at home: 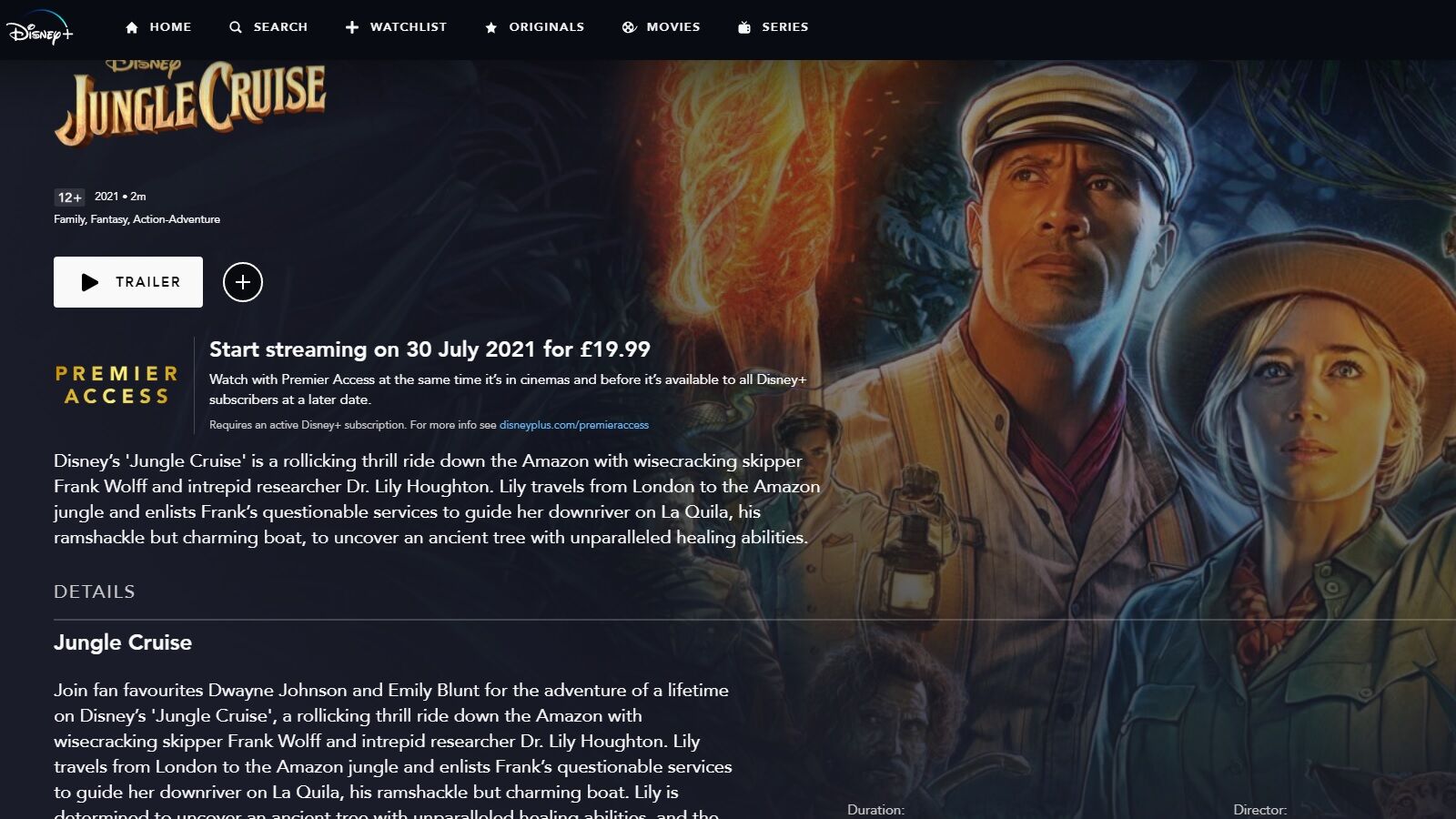 Will Jungle Cruise release on VOD services and DVD?

After the film has finished its run in cinemas and on Disney Plus Premier Access, it will eventually come to VOD services and DVD – but there may be quite a wait.

It’s worth noting that it will also join the standard Disney+ library – with no extra fee to watch it – from 12 November – so if you’re a Disney+ subscriber already and don’t mind waiting, then that will be the most cost-efficient way to watch.