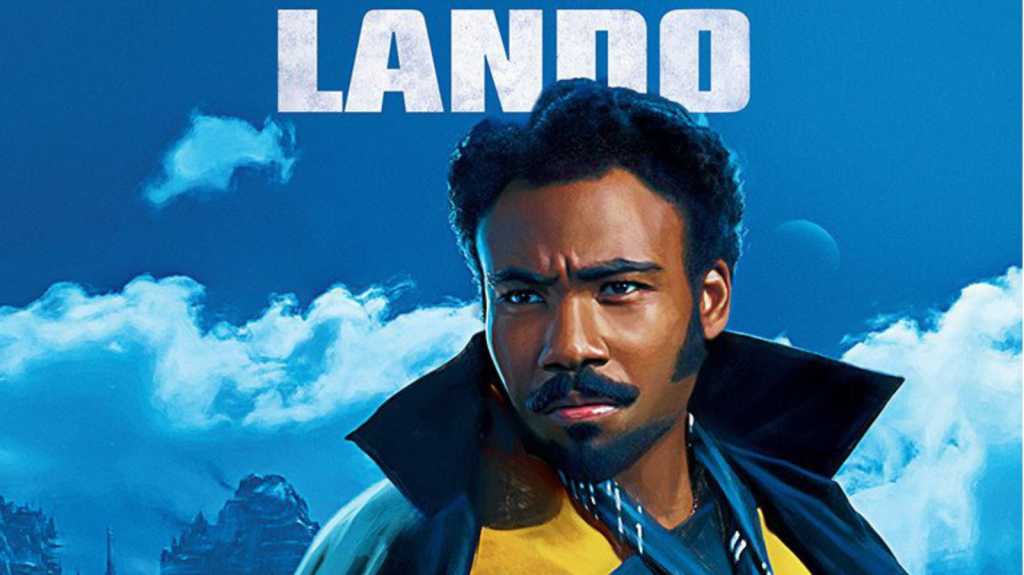 Disney has confirmed that a new series in the Star Wars universe is currently being developed which will tell the story of one of the franchise’s best loved figures: Lando Calrissian.

The scoundrel we first met in Empire Strikes Back gets his own show that will hopefully fill in the blanks on the life of Han Solo’s long-standing friend (that unfortunate Bespin debacle not withstanding). Here’s all we know so far about Star Wars: Lando.

When is the release date for Star Wars: Lando?

Disney only announced the Lando series on 10 December 2020, stating that it was in its ‘early stages’, so it seems likely that it will be some time before the series appears.

The galaxy’s favorite scoundrel, Lando Calrissian, will return in Lando, a brand-new event series for @DisneyPlus. Justin Simien ( @JSim07) is in the early stages of developing the project.

It will also need to find a clear space among other new Star Wars offerings such as The Acolyte, Rangers of the New Republic, The Book of Boba Fett, Obi Wan Kenobi, Andor, Ahsoka and Visions.

Not forgetting, of course, season 3 of the hugely successful western-in-space magnificence that is The Mandalorian.

What is the plot of the Lando series?

As with the release date, there are no firm rumours about what the Lando series will entail or even whether the show will be set to run alongside The Mandalorian, before the events of A New Hope, or after the Rise of Skywalker. At the Disney Investor Day 2020, Kathleen Kennedy (President of Lucasfilm), made the following statement:

“Lando Calrissian is the galaxy’s smoothest, most notorious scoundrel, and he’ll return in a brand-new event series for Disney+. Justin Simien, creator of the critically acclaimed and hugely popular, Dear White People, is developing the story with us now.”

That’s about the extent of all that’s known about Lando so far, but we’ll obviously update this article as more information emerges. There has been quite a lot of speculation about what the story might be though, with some suggesting that the two previous men to play the role – Billy Dee Williams and Donald Glover – could portray young and old versions of the character, allowing the series to tell the entire life-story of Lando.

There’s also the plotline that’s left open at the end of the last Star Wars movie, Rise of Skywalker, where Jannah and Lando head off to find out more about her life and background. Could the two characters form a partnership that allows them to explore the Star Wars universe without having to dovetail into the established canon of the movies?

Interestingly, there were Star Wars novels in the ’90s that featured the further exploits of the character, all of which were captured in the Lando Calrissian Adventures by L Neil Smith. This was referenced in the movie Solo, where Donald Glover is seen writing his memoirs, so it’s possible that some of the tales told in the novels could prove a background for the new series.

Timothy Zahn, a legendary writer in the Star Wars extended universe, has also written a couple of novels involving Lando. These include Winner Lose All and Scoundrels, the latter of which involve Han Solo, Chewbacca and an Ocean’s 11-style heist. The inclusion of Han and Chewie would probably complicate the cost and casting of the new show, but we’d love to see this told in flashback as it’s a fantastic idea.

Who’s in the Lando cast?

No details at the time of writing about the cast, not even who will don the cape of the titular hero. As we mentioned above, there are hopes for either Billy Dee Williams or Donald Glover to return, but we’ll just have to wait and see.

The one thing we do know is that the show is being developed by Justin Simien of Dear White People, so expect some sharp dialogue and a good few laughs. Perfect for Lando.

Where can I watch Star Wars: Lando?

As with all things Star Wars these days, Lando will makes its debut on the Disney Plus service, so if you want to see what Mr Calrissian and friends get up to then you’ll need a subscription.