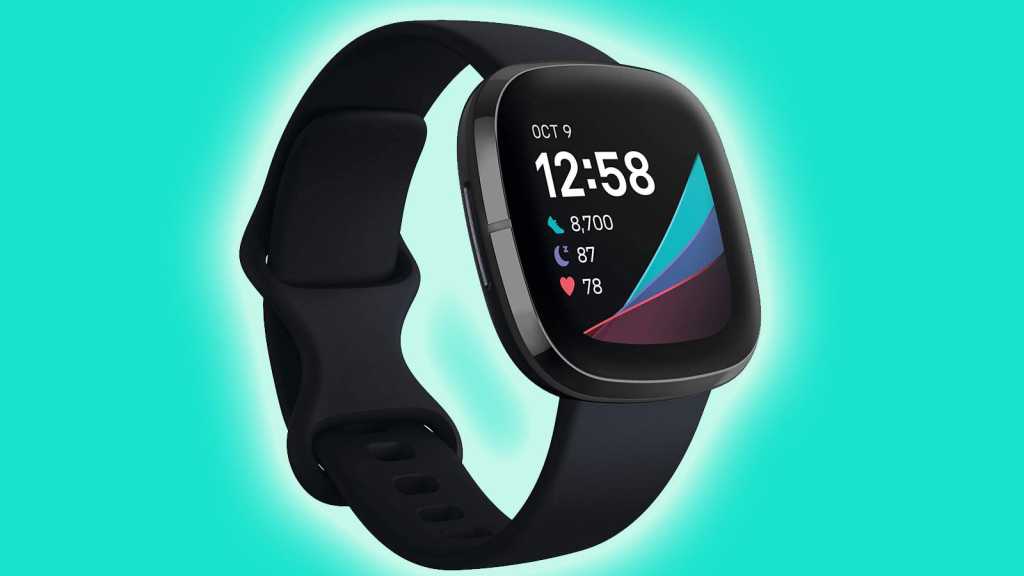 Turns out, you can get more than your prescriptions refilled at Lloyds Pharmacy. It’s now the destination for the biggest discount we’ve seen on top-end Fitbit Sense. Lloyd’s Pharmacy already has £41 off the smartwatch, in a discount that outdoes Amazon, and now customers can get an additional 10% off with code FITBIT10. This brings the total price to £233.09, a £66.90 saving. We’ll take it, thanks.

The Sense is Fitbit’s most advanced health-orientated smartwatch. It pushes fitness tracking into the world of medical health monitoring with ECG, skin temperature and SPO2 (oxygen) sensors. You can also get stress management insights based on heart rate, sleep, and activity readings, along with EDA (Electrodermal Activity) readings, which measure the intensity of your emotions whether negative or positive. See our full review of the Fitbit Sense to see how it all works.

Of course with so many advanced features, the Sense has a price tag to match at £299. The biggest discount we’ve previously seen on the Sense has been £50 off from Amazon, which makes Lloyd’s price the lowest to date.

Head on over to Lloyds Pharmacy to save £66 on the Fitbit Sense now. We’re separately looking at the best Fitbit deals of the month in this article.