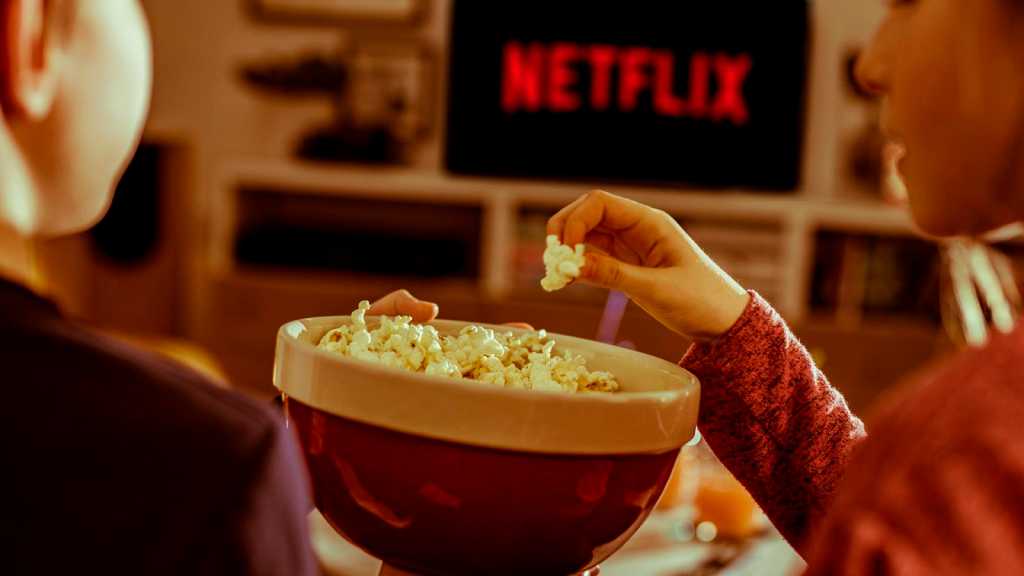 We all know Netflix as the biggest streaming service around, with an abundance of content including syndicated popular shows such as Friends and Breaking Bad, as well as exclusives like The Witcher and Stranger Things.

However, the company is now expanding into new ventures. Reports suggest that Netflix is developing a platform called N-Plus, a new platform designed to complement the wealth of original content on the service.

If you’d like to know more about what N-Plus will feature, then keep on reading. We also have roundups of the best shows and movies on Netflix this month, and a guide to the best streaming services to see how Netflix compares to rivals.

You can also check out what we know about CNN+, another new streaming platform.

Originally reported by Protocol, Netflix sent out a survey which included the line, “N-Plus is a future online space where you can learn more about the Netflix shows you love and anything related to them”.

Therefore, we suspect that this is either some sort of portal or website where users can go to find additional information about originals and interact with other members. The same survey mentioned content such as podcasts, tutorials and user-built playlists of different episodes and films.

Netflix has been recently growing its editorial team, so N-Plus is likely a way of building up communities and fandoms around shows, whilst still keeping them located within the Netflix sphere.

Netflix hasn’t released any additional news about the platform yet. Once we hear more, we’ll update this article. You can also read up on how Netflix is expanding into games, and why it has the potential to succeed in this area.

No date has been set for an N-Plus release. However, if Netflix is already surveying users, it could perhaps either be coming later on this year, or next year.

Will it cost extra?

Again sadly, we don’t know. This could be an additional cost on top of existing subscriptions, or it could operate on advertising revenue.

We assume that you’ll just be able to use your existing Netflix credentials. However, we don’t know whether the account will be split down into different profiles like the Netflix interface is.

It’s also possible that you may need a separate account, but this seems unlikely considering that N-Plus seems to be a method in keeping users on the platform.