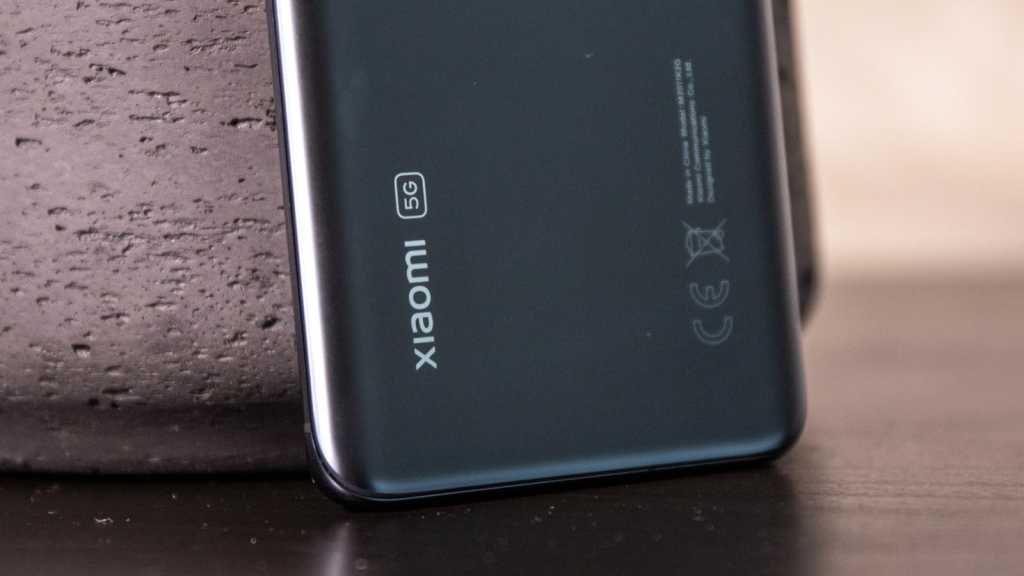 In the final weeks of the Trump administration’s time in office, the US Department of Defence claimed Xiaomi was a “Chinese Communist Military Company,” placing it on a blacklist that halted any investment from US companies. It now appears that this decision is being walked back.

In the interim, Xiaomi sued the US government, with a federal judge granting a preliminary injunction against the DoD, blocking the blacklisting; describing it as “arbitrary and capricious,” and suggesting that Xiaomi would “suffer irreparable harm in the form of serious reputational and unrecoverable economic injuries.” The government didn’t appeal the injunction at the time.

Would it have gone through, US investors already involved with Xiaomi would have had to divest their capital, with further investment denied to the world’s third-largest phone maker, starting November this year.

The DoD has since agreed that removing Xiaomi’s designation as a CCMC “would be appropriate.” According to the joint status report relating to Xiaomi’s lawsuit, both parties have since “agreed upon a path forward that would resolve this litigation without the need for contested briefing.”

Both continue to straighten out the specific terms of the negotiations, with a new joint proposal set to be submitted on or before 20 May. It’s unclear if there are already – or will be – any specific alternations to the terms of Xiaomi’s operations in relation to US investment and investors following this incident.

While the two companies operate in decidedly different circles – with Xiaomi’s business being more wholeheartedly consumer-focused – this decision by the US government reignites conversation concerning fellow Chinese phone maker Huawei’s situation, and whether – under the Biden administration – the company will finally find a way off the Entity List that has detrimentally affected its global business over the past two years.