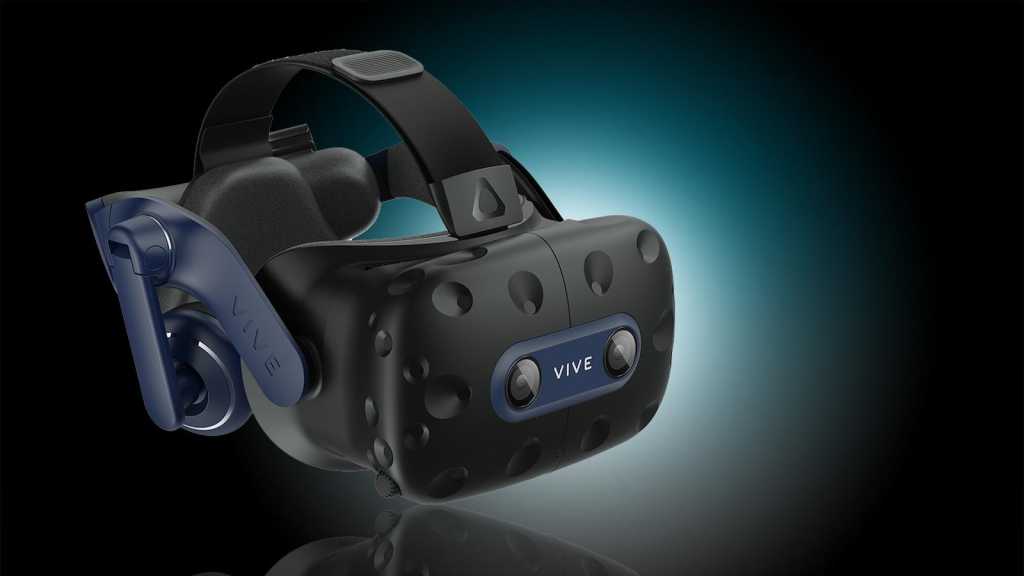 HTC Vive took to the stage at Vivecon 2021 to reveal not one but two new virtual reality headsets; the B2B-focused Vive Focus 3 and consumer-friendly Vive Pro 2. While the former is only available to business users, the latter looks to offer a high-end virtual experience for the most dedicated VR users – boasting a 5K display, 120Hz refresh rate and 120-degree FOV – with a high-end price to match.

Here’s all there is to know about the HTC Vive Pro 2 right now, including pre-order and release date details and key new features of the high-end VR headset.

When will the HTC Vive Pro 2 be released?

The HTC Vive Pro 2’s release is a staggered one, with HTC initially opening pre-orders exclusively to existing Vive Pro owners – the company’s way of saying thanks to its dedicated VR community.

Fans will only be able to buy the Vive Pro 2 headset at first, as existing Vive Pro owners already have controllers, base stations and everything else needed to use the headset, and it’ll be discounted too – but more on that later. 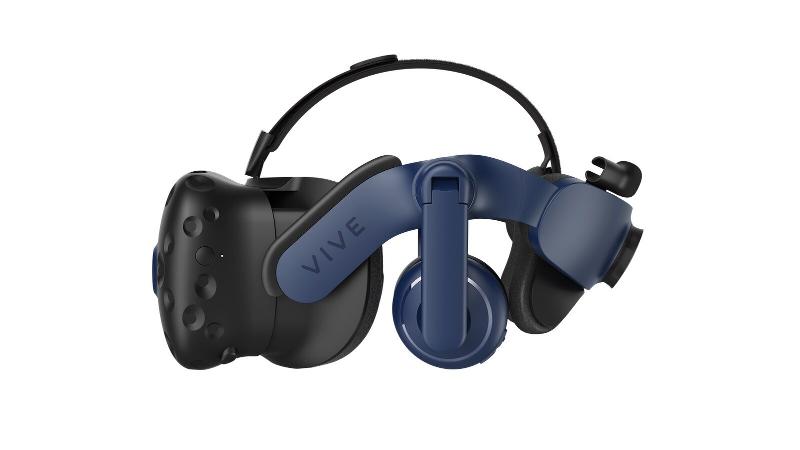 How much does the Vive Pro 2 cost?

That’s certainly premium compared to entry-level PC VR headsets like the Oculus Rift S, and it’s more expensive than the original £1,119/$1,199 Vive Pro too. It’s not a headset we’d recommend if you’re new to the world of VR, but with leading specs, it has all the bells and whistles that dedicated VR fans will appreciate.

Of course, a product is nothing without its community, and HTC Vive wants to say thanks to its dedicated fanbase by introducing a limited-time discount exclusively for existing Vive Pro owners. Those that choose to upgrade to the Vive Pro 2 HMD during the pre-order phase (which ends on 2 June) can pick up the headset for a discounted £659/$749, knocking £60/$50 off the RRP.

Those interested in pre-ordering the Vive Pro 2 can do so exclusively from the HTC Vive website, with other retailers expected to stock the high-end headset at release in early June. 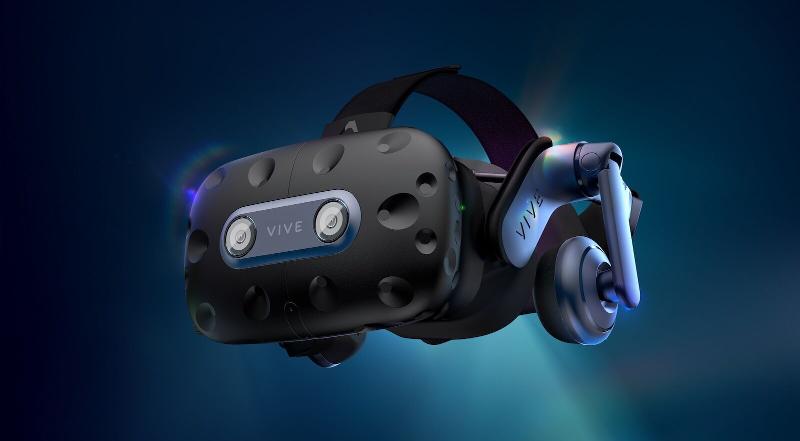 The Vive Pro 2 may not look that different from the original Vive Pro in terms of its design, the internals have been upgraded to offer what could be the most visually pleasing virtual reality experience available in 2021.

HTC claims that the upgraded resolution makes tasks like reading in-game text a much easier, more natural experience, and the pixel-packed nature of the display means screen-door effect (otherwise known as SDE) is practically non-existent too.

There’s also an increase in the field of view department, offering a boosted 120-degree FOV and a new dual-lens system to keep things looking crisp right up to the edge of the display. That’s a 10-degree jump compared to the Vive Pro, and while it might not sound like a lot, HTC claims it makes a big difference when interacting with virtual worlds. It beats the Reverb G2’s 114-degree FOV, although it’s not quite enough to take on the Valve Index’s 130-degree offering.

The Vive Pro 2 sports built-in High-Res Audio-certified headphones as standard, but these can be removed if you prefer to use your own headphones. It’s all about customising the setup to suit your VR needs, with the headset also compatible with the wider SteamVR accessory ecosystem, enabling you to use the headset with popular alternatives including Valve’s knuckle controllers and the Manus gloves.

Of course, powering a 5K display requires a beefy PC setup – but what if you can’t get your hands on a new GPU amidst the global GPU shortage? HTC Vive worked with Nvidia and AMD on Display Stream Compression technology that aims to provide improved visual quality while maintaining backwards compatibility with the DisplayPort 1.2 port on older graphics cards – a first for a VR headset.

Essentially, you might not be able to run the headset at the full 5K resolution until you upgrade, but at least it should work with your existing setup!

Take a look at why we think the Vive Pro 2 has made every other PC VR headset redundant if you want to find out more about the high-end VR headset.