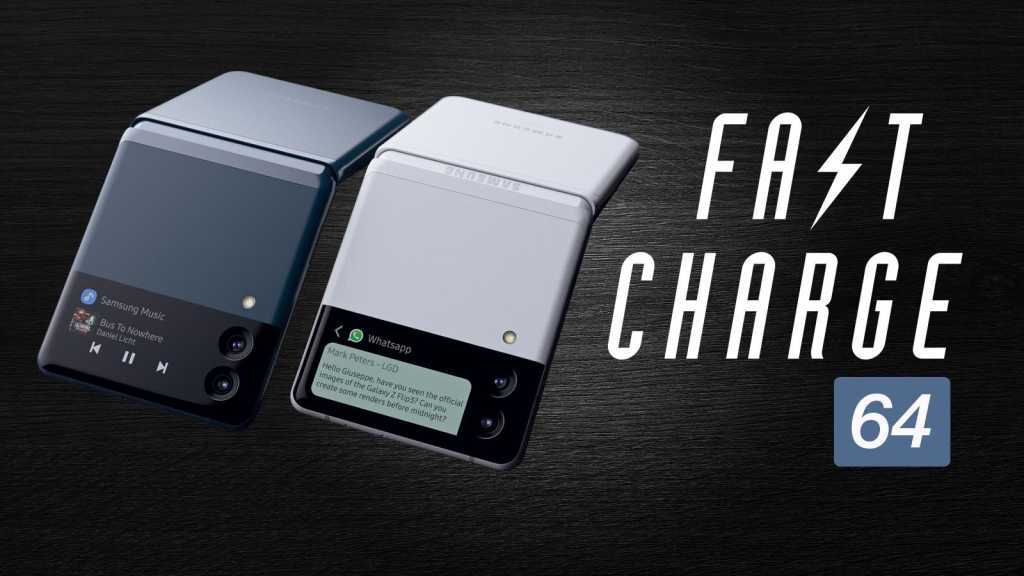 We finally know what Samsung’s next two foldable phones will look like, Apple and Epic’s courtroom battle has finally begun, and Lewis is ready to review the AirTag.

Leaked stills have revealed what the Samsung Galaxy Z Flip 3 and Z Fold 3 will look like, prompting more talented people than ourselves to put together high-res renders for a better look at the final designs. With plenty of specs leaked too, how are the future foldables shaping up, and just how excited is Dom about the follow-up to his favourite phone of last year?

Meanwhile, Apple and Epic’s courtroom, um, epic, has kicked off this week. We’ll round up some of the biggest discoveries from the legal battle, which has already embroiled Sony and Microsoft too.

Finally, Lewis is ready to review the Apple AirTag, with Jim and Toddy on hand to help assess it against Tile, Chipolo, and Samsung’s SmartTag. Does it work, is the battery too easy to access, and has Apple done enough to protect against stalking?