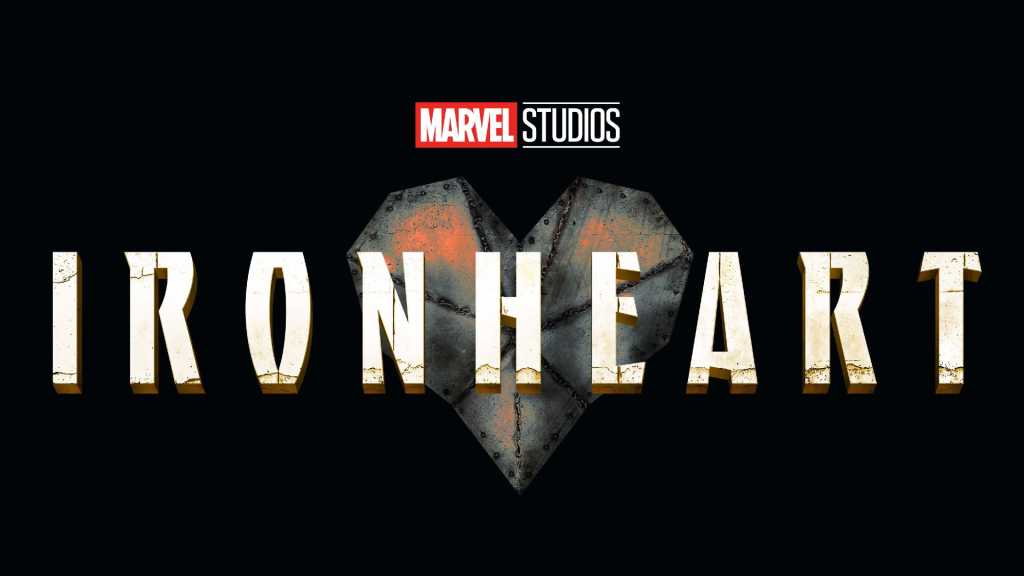 The reign of Iron Man may be over, but that doesn’t mean we’ve seen the last of the iconic mech suits from the Marvel franchise. Disney has revealed that it’s in the process of creating a series after the comic book arc ‘Ironheart’, following the young genius, Riri Williams.

Ironheart will join the ever-growing list of Marvel Disney originals, which includes Loki, Secret Invasion and Ms. Marvel. You can see the order of when each show and movie is coming out in our guide to Marvel’s Phase 4. Otherwise, keep on reading to learn more about Ironheart.

Ironheart is set to release in Fall 2023, making it part or Marvel’s Phase 5 line-up. It is currently scheduled to air after season 2 of Loki, and before Agatha: Coven of Chaos – two other live-action Marvel projects.

The series is estimated to have six episodes in total.

Cast and crew of Ironheart

We have our Riri Williams – Dominique Thorne. Thorne has two acclaimed acting credits to her name: If Beale Street Could Talk and Judas And The Black Messiah – so she’ll be a great addition to the MCU.

In the Heights and Hamilton star Anthony Ramos is joining the series in an unnamed major role. He’s currently suspected to be the villain of the series. We don’t know who, but audiences are speculating that he could be either Ezekiel “Zeke” Stane, the son of Obadiah Stane (the villain from Iron Man), or Victor Mancha, the cyborg son of Ultron.

This Is Us star Lyric Ross is joining Ironheart. Whilst her role hasn’t been confirmed, it is speculated that she’ll be playing the best friend of Riri Williams.

Chinaka Hodge has been tapped to serve as the head writer (Variety). Hodge has previously worked on Amazing Stories and Snowpiercer.

What will Ironheart be about?

Ironheart will introduce a newer figure in the Marvel comics, Riri Williams. Riri is a young genius who makes her own suit of amour that is reminiscent of what is seen on Tony Stark. In the comics, she becomes a sort of mentee to him after her suit grabs his attention. Obviously, after the events of Avengers: Endgame, we assume that the MCU storyline will be a little different.

Whilst we don’t have confirmation on the storyline of Ironheart, we assume it will be an origin story for Riri. It’s likely that she is a strong candidate for the Young Avengers, alongside the likes of Ms. Marvel.

Simply because it is dealing with superhero suits, we could see the upcoming Armor Wars show somehow tying into Ironheart – which could mean a cameo from Don Cheadle.

Kevin Feige has confirmed to ComicBook.com that we’ll meet Riri Williams in the movie Black Panther: Wakanda Forever, ahead of her series debut. You can see her in the trailer below:

This makes a lot of sense – with Tony Stark out of the picture, Williams now has the nation of Wakanda and its advanced technology to help create her suit. This film will likely be integral viewing for those who want to watch Ironheart.

How to watch Ironheart

Ironheart will be a Disney+ exclusive, so you’ll only be able to watch it via this streaming platform. Disney+ includes a whole host of Marvel content, Star Wars shows and films, The Simpsons and Hulu shows via Star.