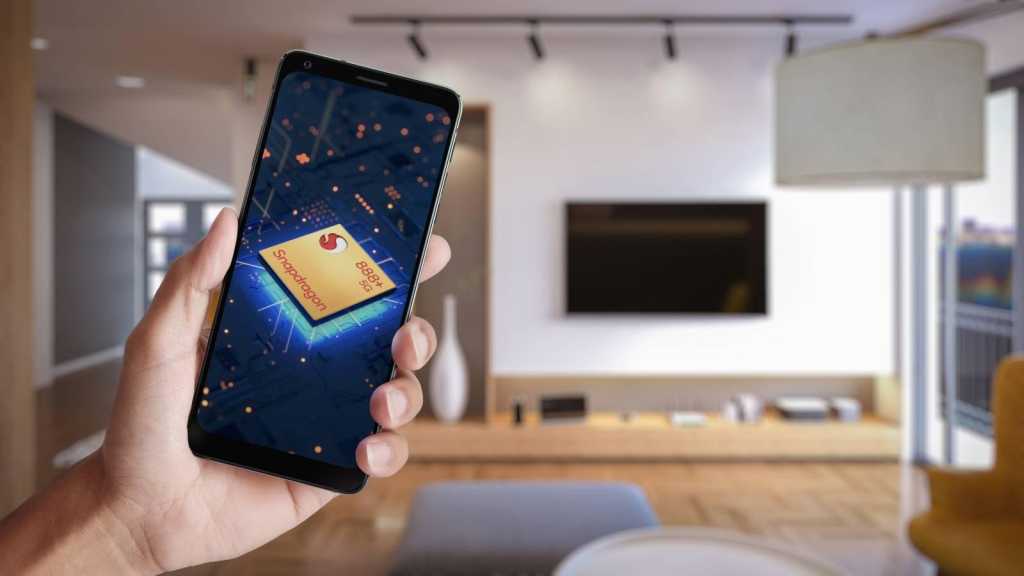 Here’s what you need to know.

When will the Snapdragon 888 Plus arrive in phones?

There’s always a bit of a gap between a chipset being announced and the first phones that use it arriving, and this is no different.

While a few brands have already teased their plans for the new chip, Qualcomm says that the first handsets using the 888+ are expected to be announced in Q3 2021 – meaning July, August, and September.

Handsets haven’t been announced in any detail yet, but we do know a little. 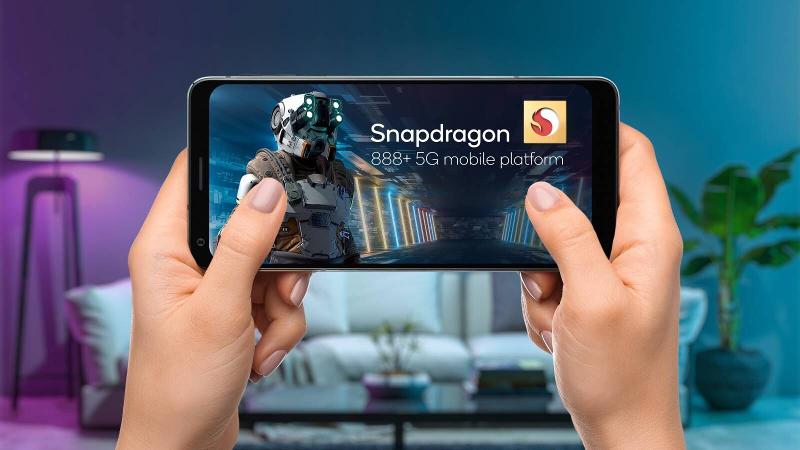 Asus promised that the phone will appear “in the ROG Phone,” suggesting we might see an updated version of the ROG Phone 5 with the 888+.

Meanwhile Honor went one step further and revealed the name of its next flagship: the Honor Magic 3. Following on from the recently announced Honor 50 (the company’s first phone to ship with Google Mobile Services in the West in several years), this is rumoured to be Honor’s first foldable phone, as it uses the Magic line for experimental form factors.

What are the Snapdragon 888 Plus’s specs?

Like previous ‘Plus’ versions of Qualcomm’s chipsets, the 888 Plus uses essentially the same 5nm hardware as the Snapdragon 888, but has upclocked the CPU and AI cores to enhance performance. 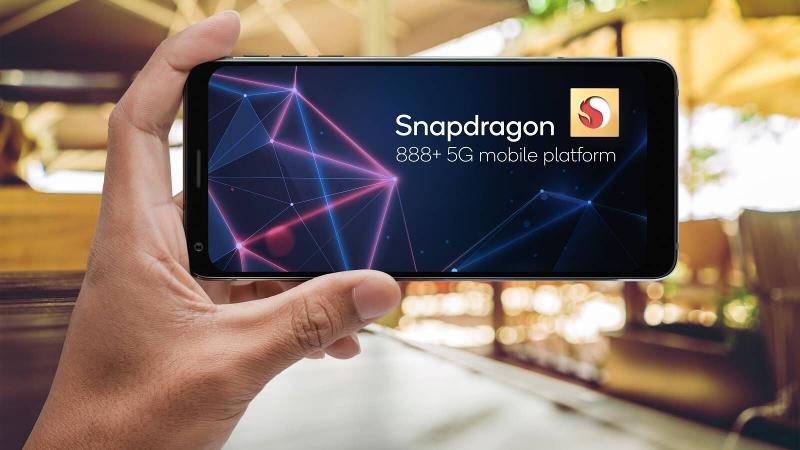 The Kryo 680 CPU returns, but the prime Cortex-X1 core is now clocked at 2.995GHz (which Qualcomm is rounding up to 3GHz), up from 2.84GHz in the previous generation.

Meanwhile the AI Engine has seen an even bigger boost, with around 20% improvement over the 888. It now delivers 32 TOPS (trillions of operations per second), up from 26 TOPS just six months ago.

All the chip’s other specs remain unchanged, from the Adreno 660 GPU to the Snapdragon X60 5G modem that’s integrated into the chip. Wi-Fi 6E, Bluetooth 5.2, and Qualcomm Quick Charge 5 also remain the same, as does the chip’s camera capabilities.

Are there any 888+ benchmarks?

While Qualcomm hasn’t released any official benchmarks for the 888 Plus, one leak ahead of the launch did give us an unofficial look at the chip’s performance on Geekbench 5 – and crucially it included the 3GHz core chip, so it looks like it’s legitimate.

The actual benchmark score shows a pretty modest jump though. The multi-core score of 3704 is above the average we’ve seen for 888 phones, but actually below the best numbers we’ve seen – the Vivo X60 Pro+ clocked in at 3781 when we tested it.

Of course, RAM and other factors contribute to the score, so it’s still likely that on the whole the 888+ will surpass the 888 in core performance, but don’t expect a huge leap.

Before the 888 Plus was announced we’d heard conflicting names for Qualcomm’s upcoming chip.

For one, early leaks referred to the 888 Pro rather than the 888 Plus. This is most likely just a case of different potential names for the same chip, but it is possible that the Pro is a separate chip.

We first heard the Snapdragon 888 Pro name from tipster Digital Chat Station, who shared via Weibo word of the 888 Pro’s existence (machine translated via Twitter below):

#DigitalChatStation s888 pro domestic manufacturers are also testing, q3 will have models, and may not be exclusive overseas like last year. Is it the x1 super-large nuclear booster or the improvement of the process?

These two could specifically be targeted at Huawei. The company’s inclusion on a US trade blacklist forbids it from buying 5G technology from US manufacturers, but it is allowed some 4G and Wi-Fi components.

That means that if Qualcomm made a Snapdragon 888 4G then Huawei could theoretically use it to power the upcoming P50 series, expected to be revealed in full this summer.