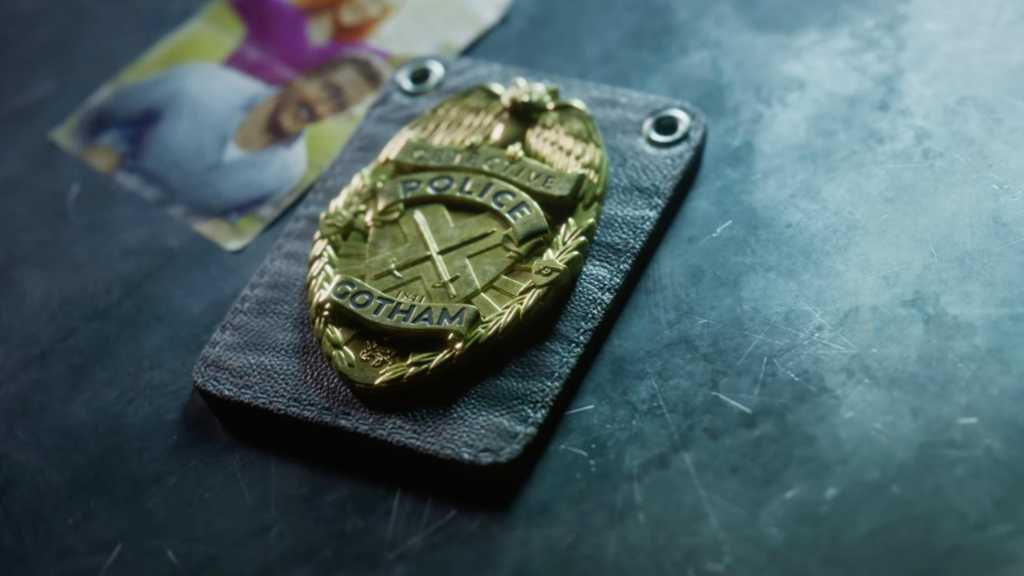 A new HBO Max show that ties into the upcoming Batman movie is in the works, with a focus on the Gotham City police department and Jim Gordon in particular.

So, who and what will we see in Gotham PD and how will it be different to the Fox show Gotham that only reached its conclusion a couple of years ago?

When is the release date for Gotham PD?

There’s no confirmed release date for Gotham PD at the time of writing, although the project has been in development for at least a year, with reports in 2020 outlining some of the plot ideas as well as the showrunners attached to the show.

We do know that it will be a prequel to the new Matt Reeves movie The Batman, which stars Richard Pattinson as the caped crusader. With that film set to arrive on 4 March 2022, it would make sense to have the series in place before then, though that might be optimistic.

What is the plot of Gotham PD?

There’s not much information about actual storylines yet, but as mentioned above, we’ve seen a few different reports over the last 18 months or so. Back in July 2020, Variety reported that Matt Reeves (Dawn of the Planet of the Apes) and Terrence Winter (Sopranos, Boardwalk Empire), were collaborating to develop a TV series that linked into the new Batman movie Reeves is currently directing. The idea seems to be expanding the DC universe across multiple platforms.

Matt Reeves said at the time, ‘This is an amazing opportunity, not only to expand the vision of the world I am creating in the film, but to explore it in the kind of depth and detail that only a longform format can afford — and getting to work with the incredibly talented Terence Winter, who has written so insightfully and powerfully about worlds of crime and corruption, is an absolute dream’.

The setting will be Gotham’s beleaguered police department, which is riddled with corruption. In comes Jim Gordon, who takes on the daunting task of cleaning up the force while also dealing with the crime epidemic across the city. The timeframe is a little confusing though, with Flickering Myth reporting that while the movie will catalogue Batman’s second year as Gotham’s hero, the series will cover his initial outings.

‘The Gotham PD series will go into the corruption of the Gotham Police Department,’ said Reeves on DC FanDome. ‘It goes back to Batman Year One…we’ll see these characters from a perspective we’ve never seen before.’

While the emphasis is plainly on Gordon, making it dangerously close to the recent Gotham series, the fact that Batman is already active, rather than a child, opens up some interesting possibilities for villain origin stories and worldbuilding.

Things have changed a bit recently though, with Winter leaving the show, citing creative differences. Slashfilm reported in April 2021 that the showrunner job had been taken up by British screenwriter Joe Barton (Giri/Haji, iBoy, Extinction).

In the same article, Slashfilm addresses the possibility that Gotham PD will take a huge influence from the classic DC comic series Gotham Central, which follows Jim Gordon’s attempts to clean up the city’s police department.

One of the comic’s creators, Ed Brubaker, appeared on the Kevin Smith & Marc Bernadin podcast Fatman Beyond, and stated that, “I was like ‘maybe they’re really going to make Gotham Central this time,’ and so I reached out to a producer who works for Matt Reeves and he says, ‘no, that’s not really Gotham Central. They’re making sure that they don’t call it Gotham Central and it’s more of a spinoff from the movie. It’s like the James Gordon show’.”

Who are the cast and crew of Gotham PD?

As of yet, no actors have been confirmed in any roles for the TV show, Which in itself is a strong indicator of how far the production has come. One possibility is that Jeffrey Wright will reprise the role of Jim Gordon that he is set to play in The Batman movie. If the movie/TV crossover develops, then it’s also possible that other characters in the film are played by the same people in the show.

With this in mind, we might see any of the following currently listed on IMDB as stars of the movie:

If you’ve yet to see the trailer for the upcoming movie, here it is:

Where can I watch Gotham PD?

US viewers will be able to enjoy the show via the HBO Max service, but as this isn’t available yet in the UK, it’s most likely that the show will appear on Sky or Now TV. Alternatively, you can read out guide on how to watch HBO Max in the UK.