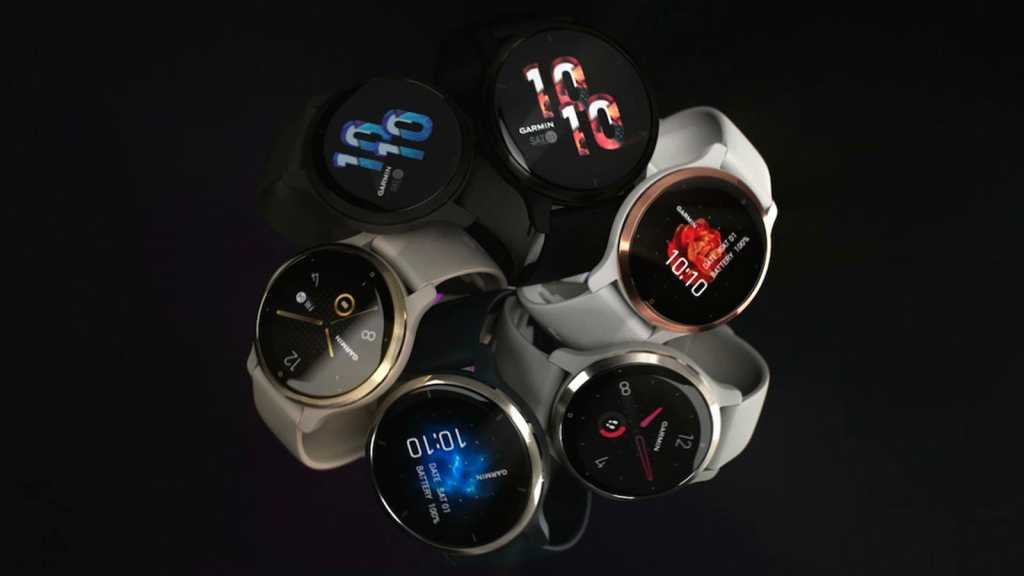 The first Venu was one of Garmin’s more fleshed-out watch-style trackers – complete with GPS and an OLED display, and now it’s the turn of its successor, this time available in two sizes as the Garmin Venu 2 and the Garmin Venu 2S.

The second-generation Venu series watches split the difference of the single original Venu model, in terms of sizing; with the Venu 2S sporting a 40mm casing with a circular 1.1in circular 360 x 360 OLED display and the Venu 2 centring around a larger 45mm build, with a 1.3in  416 x 416 resolution display.

Beyond the way Garmin’s services have evolved since the original Venu released in 2019, there’s not a huge overall difference moving to this generation, in terms of functionality, save for improved battery performance.

Garmin promises up to ten days wear per charge in ‘smartwatch mode’ or up to seven hours use with GPS active and music streaming via Bluetooth headphones on the Venu 2S, while those figures move up to 11 days or eight hours on the larger Venu 2 (the original Venu’s GPS usage topped out at six hours per charge).

Both Venus also sport fast-charging that promises to deliver a day of extra wear or an hour of GPS mode from just ten minutes charge time, as well as a new battery saver mode, for even greater wear time.

On the subject of music, both models possess enough storage space for up to 650 downloaded songs from Spotify, Amazon Music or Deezer, while Garmin Pay is also present, letting users tap-to-pay in select markets, provided their chosen card is support on the service. (In the UK, Garmin Pay is supported by Santander, Revolut, Curve and Starling Bank, among others.)

As for these watches’ health and fitness chops, Garmin’s fitness age and sleep score tech features, they can gauge body fat percentage, capture your ‘key health stats’ under the Health Snapshot feature, offer activity profiles for activities like indoor climbing, bouldering and hiking, and offer up on screen animations for certain exercises, including HIIT workouts.