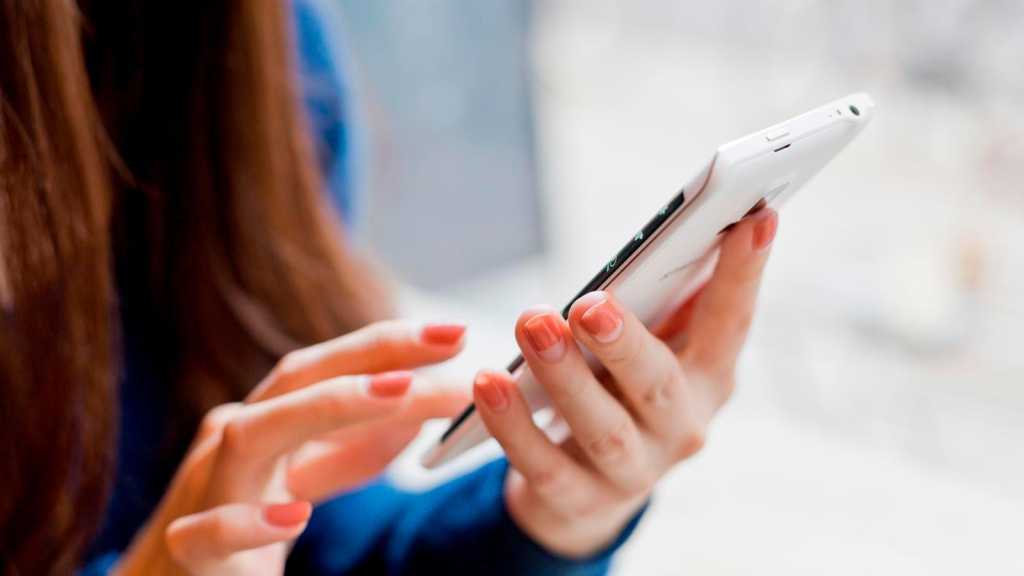 Which? has published the results of its annual customer satisfaction survey of UK mobile providers, and it’s bad news for the so-called ‘Big Four’. O2, EE, Vodafone and Three – the four main operators in the UK – were consistently outperformed by ‘piggyback’ providers, which use those four networks but have control over pricing and customer support.

Giffgaff came out top overall, with an impressive 91% of customers surveyed saying they’d recommend it to a friend. Tesco Mobile and Sky Mobile were joint second, also relying on O2’s network, and all three scored higher for satisfaction than their parent provider.

Still, O2 was the top-performing member of the ‘Big Four’ in the survey, coming joint fifth (out of 15 providers), with EE and Vodafone languishing in the bottom half of rankings. Those two struggled on value for money, with 7% of people surveyed saying they’d received ‘incorrect or unexpectedly high bills’.

Three had the lowest satisfaction of the four main operators. In addition to poor value, customers also reported issues with network reliability. 8% of respondents said they’d experienced network outages lasting longer than a full day, while 10% were disappointed with price hikes which were considered unexpected or unreasonable.

However, there was some good news for the company. Smarty, making its debut on the list in 2021, ranked an impressive joint-second overall, and is owned by Three. It offers some very tempting SIM-only deals including 8GB for just £7 per month.

These results were based on a survey of 4,050 UK adults who own a mobile phone, carried out between January-February 2021. Ofcom requires all providers to inform customers when their contracts are approaching an end, with Which? encouraging customers to make sure they can’t get a better deal elsewhere.