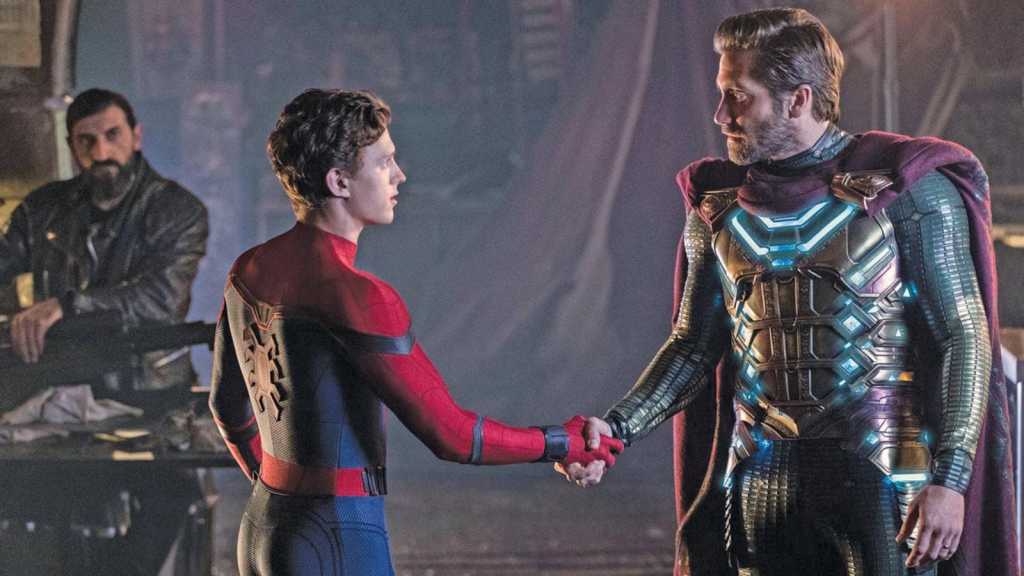 The live-action Spidey films have been missing from Disney Plus since the platform’s launch, but this is about to change. Sony has agreed to a deal that will see its entire 2022 to 2026 slate of films to Disney Plus, Hulu and other Disney-owned channels including ABC, FX, and Freeform.

This means that we’ll eventually get a complete set of MCU films (with the exception of The Incredible Hulk which is owned by Universal) to stream in one place, finally.

The deal also gives Disney streaming rights to a significant number of existing films, which could be available to stream as early as June on Hulu. This includes the Toby Maguire and Andrew Garfield Spider-Man movies – though we don’t know when these will land on Disney Plus.

However, the deal is a little complicated. Not even a few weeks ago, Sony also cut a deal with Netflix to offer first streaming rights to new theatrical releases ( via Variety).

That means that Sony films will hit Netflix first for a limited run before they become available on Disney Plus, including the upcoming MCU flick, Spider-Man: No Way Home.

Of course, it’s not just Spider-Man included in this deal. Other franchises that will head to Disney streaming platforms and channels include the Jumanji films and the Hotel Transylvania series.

Other Sony-Marvel properties are also eligible, including the upcoming Jared Leto Film, Morbius.

It’s worth mentioning that both the Netflix and Disney deals only cover the US market – though international viewers will likely still be able to stream Sony films via a VPN.

We don’t yet know what distribution plans will be for the rest of the globe. In the meantime, you can check out our guide to watching the Spider-Man films in UK.