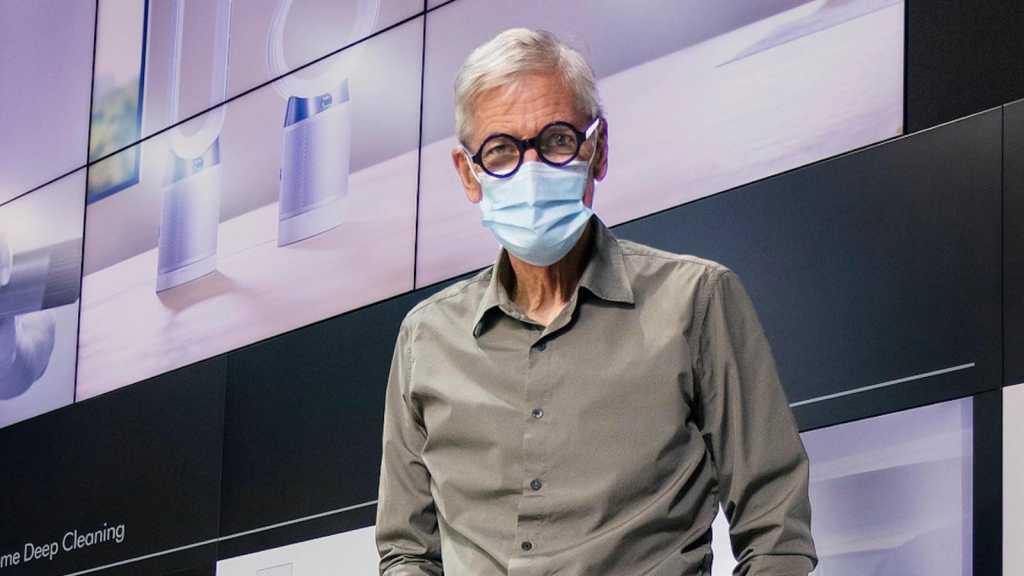 This morning, the BBC published private texts between Sir James Dyson and the Prime Minister from March 2020. The texting took place after Dyson had been commissioned to make 10,000 ventilators for the pandemic effort.

After failing to get an official Treasury response to his liking on whether employees working on the ventilator project would be exempt from UK tax, Dyson contacted the PM personally to press the point. The texts aren’t a good look for the government, especially coming at a time when lobbying practices are under scrutiny at Westminster.

But what stands out from the messages, and the story overall, is the power of the Dyson brand.

So, let’s back up a bit. Why was Dyson approached to manufacture ventilators in the first place?

We were in national crisis in March of last year, and it’s no surprise that the government was approaching companies that had the resources and infrastructure to manage the tasks of making much needed medical kit such as PPE and ventilators. Still, why commission a company based on the other side of the planet (Dyson relocated to Singapore in 2019), and one without medical manufacturing expertise?

Dyson has no history of making ventilators or, in fact, any medical products. Nor does it have experience of getting products through the Medicines and Healthcare products Regulatory Agency’s (MHRA) approval process – a necessary step in getting medical equipment into hospitals in the UK.

But such is the power of the Dyson brand that those factors were apparently dismissed. The company has become so completely synonymous with pioneering engineering that commissioning a vacuum cleaner manufacturer to make life-saving medical equipment wasn’t considered that much of a leap.

Then there are the texts themselves, which make for fascinating reading. We now know that Sir James semi-formally signs his texts (“Sadly, James”) and that the PM is not averse to a bit of fast and loose punctuation (“!!”).

But what’s more interesting is the complete faith in the Dyson brand that Johnson displays. Twice he writes, “We need you”, and of the ventilator he says: “It looks fantastic!”

Reading this, we have to wonder: what is it that makes a ventilator look fantastic? We can probably rule out any specialist knowledge on the PM’s part.

Or perhaps when the PM wrote, “we need you”, he didn’t mean the ventilator at all. What he meant was the brand, not the know-how. That the associations – that of British excellence and engineering brilliance – were necessary, at the time, to bolster public confidence in the government’s Covid preparations.

However, in spite of the fact that Dyson’s workers got their tax concession, the situation between the company and the government disintegrated and the ventilator order was cancelled.

Partly, this seems to have been caused by issues with demand and partly the MHRA approval process. However, according to The Daily Telegraph (and subsequently reported on by publications including Forbes), politicians were furious at the way that Dyson had sought to make PR capital out of the order.

At the time, there were certainly flurries of headlines about Dyson’s effort, focusing on the fact that the company had designed the CoVent in 10 days.

So, in the end, although no ventilators were produced and the government was left looking rather foolish, another story was added to Dyson’s legend for engineering excellence. And that’s how you build brand magic.

Dyson’s latest vacuum cleaner release is the V11 Outsize. Want to find out what we thought of it? Check out our full review and see where it featured in our round-up of the best vacuum cleaners we’ve tested.