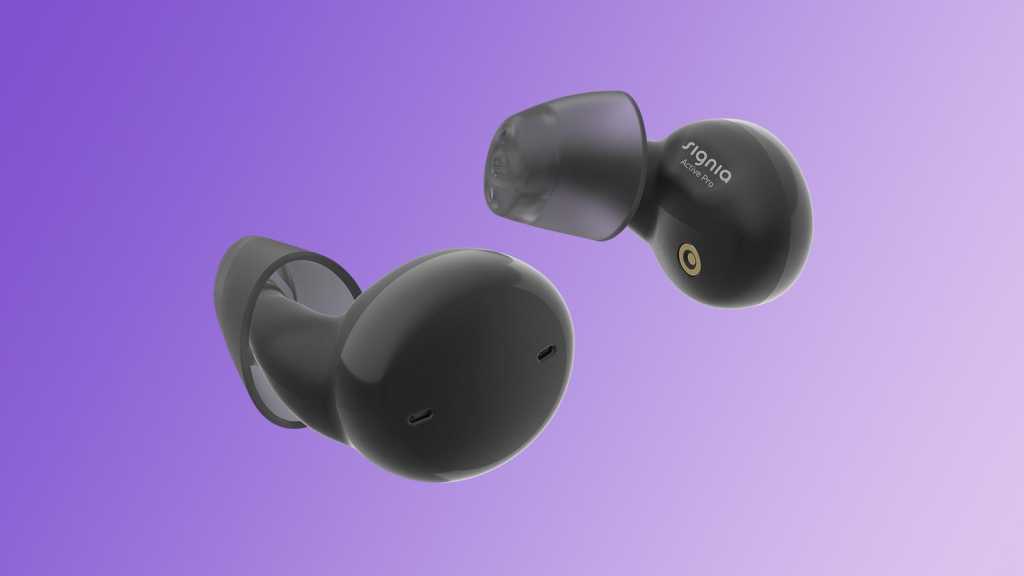 The Active aids look just like regular earbuds – complete with portable charging case – and in fact double as them too, with the ability to stream audio and phone calls via Bluetooth from your phone.

That functionality exists in some other premium hearing aids, but it’s by borrowing from earbud design language that Signia stands out. Available in black, black & silver, or white & rose gold, the Active and Active Pro look purposefully like modern tech rather than beige medical gear.

The idea is to tap into the market of people with mild-to-moderate hearing loss who don’t currently use hearing aids – which is a whopping 90% of them. Social stigma is one of the biggest factors keeping people from using hearing aids, with as many as 42% blaming ugly design as the reason they don’t use aids, which is why Signia hopes that a wireless, less obviously medical aesthetic will lure more users in.

With max output of 118dB and gain of 42dB, these are designed for mild-to-moderate hearing loss, so those with more severe hearing impairment may need to look elsewhere. 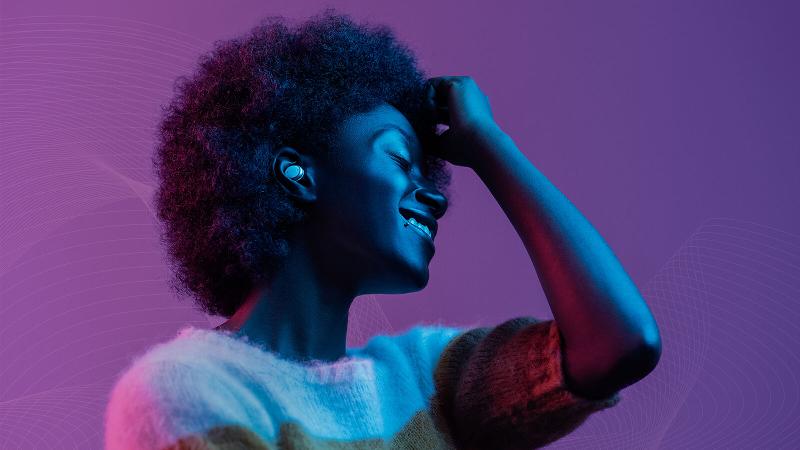 There are two versions available: Active and Active Pro. The main differentiator is that the Pro models have superior binaural processing – the bit that accentuates speech from background noise – and also feature spatial speech focus, which allows helps users pick out where a sound is coming from.

Both include Bluetooth and work as regular headphones on both iOS and Android, letting you take calls or listen to music pretty seamlessly. There’s also an official Signia app which lets you tweak your audio settings and access remote support – either from Signia itself, or the app’s built-in virtual assistant.

For everything the Signia Active aids do, battery life is impressive. If you only use them as hearing aids you’ll get 26 hours of use on a single charge – so more than a full day. Bluetooth audio drops this by a little, but not by much – if you streamed music for five hours you’d still get a total of 23 hours of battery. 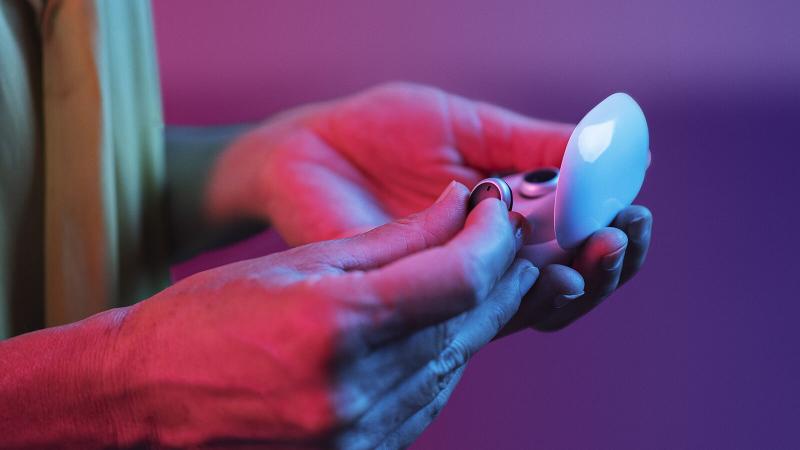 The included charging case contains a further three charges, so you can get at least four days of use in total. That case tops up by either USB-C or Qi wireless charging in just a few hours, much like regular earbuds.

Prices start from £999, depending on the model and customer support plan you opt for. That’s not cheap, but hearing aids often aren’t. Small, in-ear models like this generally aren’t available through the NHS in the UK, and prices can run into the thousands for top-end models – not to mention the fact that the best true wireless earbuds are often a few hundred themselves.

Still, you can certainly spend less than this, making these a luxury option for those that can afford it. If that’s you, they’re available through audiologists and hearing aid retailers.