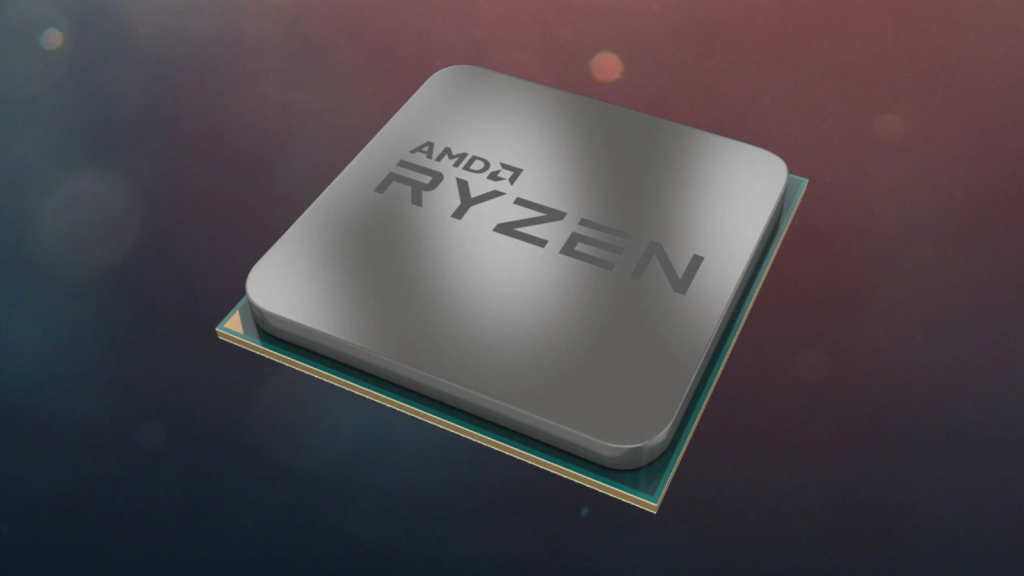 AMD’s remarkable rise in recent years means it’s now one of the leading component manufacturers worldwide. Much of the growth has been led by its Ryzen CPUs, which have proven to be more than a match for Intel.

As a result, there’s plenty of excitement surrounding the new Ryzen 7000 Series, especially now AMD has officially revealed the first CPUs in the lineup. Four desktop processors are available to buy now, but laptop chips are also official and on the way later this year. Here’s everything you need to know.

That’s earlier than we’d usually expect new AMD processors, but it turned out to be true. At an event on 29 August, the company officially revealed the first four CPUs in the Ryzen 7000 Series range – here’s how to watch back the event if you missed it. They’re all available to buy now, having gone on sale on 27 September.

Further details weren’t expected until 2023, but AMD unexpectedly revealed more about its first Ryzen 7000 Series laptop CPUs on 20 September. These will be from the ‘Mendocino’ range for everyday laptops, which are known as the Ryzen 7020 Series in line with AMD’s new naming scheme.

As expected, these won’t be available to buy as standalone components. But AMD says the first laptops will be available in Q4 of 2022 – that’s anytime between October and December. The Acer Aspire 3, Lenovo IdeaPad 1 and an unidentified 17in HP laptop will be among the early adopters, but expect plenty more in 2023.

That’s still when we expect the bulk of the Ryzen 7000 Series to be available, with further announcements likely at CES in January and beyond.

That extreme “Dragon Range” category mentioned above is a new entry compared to the Ryzen 6000 Series. Expect to find them in high-end gaming laptops that are released throughout 2023.

Remember, that’s probably not what you’ll end up paying. Individual retailers can choose how much to sell the processors for, so there’s likely to be some variation. However, it does suggest at least some of the CPUs will be cheaper than the previous-gen Ryzen 5000 Series:

Remember, any laptop-focused CPUs are designed to be integrated into devices and not available as standalone components. How much you pay will therefore depend on many other factors, including the other key specs and the brand in question.

AMD revealed several key Ryzen 7000 Series specs ahead of time, but we still learned plenty more at the event on 29 August. The new CPUs shift to a 5nm process and adopt the Zen 4 architecture that launched alongside them, which AMD claims takes “gaming and content creation performance leadership to new levels”.

You also get the latest PCIe Gen 5 and DDR5 memory (DDR4 has been dropped) across all four of the CPUs that have been revealed so far:

As you might expect, AMD claims the Ryzen 7000 Series delivers significant performance gains compared to its predecessor. According to internal testing, the top-spec Ryzen 9 7950X delivers up to 57% better performance for content creation compared to Intel’s latest Core i9-12900K. Even the most affordable Ryzen 5 7600X supposedly delivers 5% better performance for gaming than the top-spec Intel CPUs. However, it remains to be seen how well that translates to real-world usage.

But arguably the more significant claimed improvements comes to power efficiency. Despite not adopting the hybrid architecture of Intel CPUs, the 7950X is supposedly up to 47% more power-efficient than the i9-12900K. That should help reduce throttling and manage thermals more effectively on desktop machines, but could yield a big battery life improvement on laptops.

Inside the Ryzen 7000 chipset you’ll find three chiplets; two 5nm Zen 4 CPU modules and a new 6nm I/O die with integrated RDNA 2 graphics, along with DDR5 and PCIe 5.0 controllers and built-in power management. This means every chip will have some kind of graphical power, with a separate graphics card only necessary for gaming or other very demanding workloads.

Previously, a short clip from the CES 2022 keynote was posted to the official AMD Ryzen Twitter account. This highlights the gaming performance you can expect while playing AAA games at 1080p:

The Zen 4 architecture the chips are based on will offer a “greater than 15 percent” improvement to single-threaded performance compared to Zen 3 according, though with the caveat that the new chips may need more power to provide that level of performance. You’ll also need one of the AM5 motherboards, although AM4 models will still be compatible for a while.

While you can pair them with discrete GPUs, Ryzen 7000 Series CPUs will come with integrated graphics. This is RDNA 2 on the desktop ‘Raphael’ chips, although ‘Phoenix’ is expected to bring the new RDNA 3 solution to high-end gaming laptops. Phoenix will be pitched as the mobile solution that will eventually make its way into laptops, but it will be available in desktop PCs too. This is where we also expect the Ryzen 7000 G-Series to fit in, offering a high-end gaming experience on more affordable hardware.

On 20 September, AMD revealed concrete details about its first batch of laptop CPUs. Known as ‘Mendocino’, the Ryzen 7020 Series is specifically designed for everyday laptops that are still affordable. Here’s a summary:

All three processors are based on enhanced versions of the Zen 2 architecture, and use the 6nm process rather than shifting to 5nm. AMD specifically highlights their benefits for battery life, with up to 12 hours possible on some systems. However, that’ll depend on a variety of different factors, including battery capacity, screen size and brightness.

Compared to Intel’s 11th-gen core i3-1115G4, AMD says the new Ryzen 3 7320U will be up to 80% faster at file compression, up to 57% faster at multitasking and up to 31% faster in “office productivity” – scenarios that are important to many people. You can also supposedly expect up to 31% faster app launches. But there are no direct comparisons to the more recent 12th-gen chips, and the upcoming 13th-gen should improve Intel performance even further.

These CPUs will combine with AMD’s new Radeon 610M graphics, which the company says can deliver 720p gaming at over 60fps. You also get support for up to four displays and DDR5 RAM.

But starting with the Ryzen 7000 Series, AMD has introduced new naming system for its processors. In a blog post, the company says this is partly due to “the influx of new SOCs in new categories we’re developing”. Each number and letter represents something specific, allowing people to quickly identify key information about a specific CPU.

In the same article, AMD also revealed the five categories of Ryzen 7000 Series CPUs that it’s planning on 2023. The four CPUs announced so far are from the enthusiast-level “Dragon Range”, but there are plenty more on the way next year.

However, specific details regarding what Ryzen 7000 processors will bring to laptops is thin on the ground. We’ll update this article once we know more. In the meantime, our guide to the Ryzen 6000 Series takes you through everything you need to know about AMD’s current mobile CPUs.