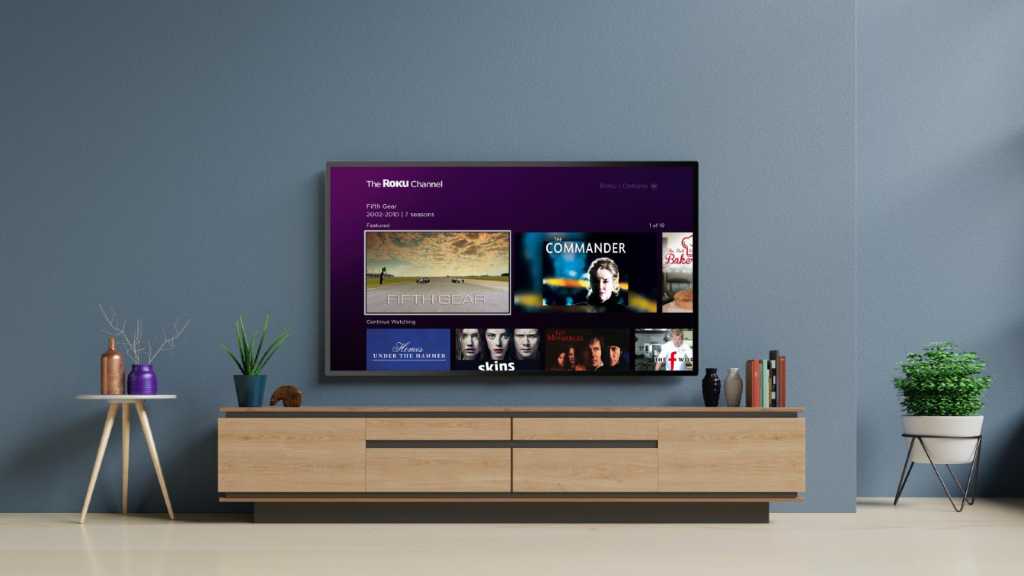 Since acquiring the mobile-first streaming platform Quibi, Roku has revealed that the previous originals that sat on Quibi will be rebranded as Roku Originals, and will be available to watch on The Roku Channel at no extra cost. In addition, any future exclusive shows and movies that come to Roku will also be classed as Roku Originals.

75 originals will land on Roku later this year, a dozen of which have never been released. We don’t yet have details of what all the Roku Originals will be – these will be unveiled in May. However, some of the biggest shows on Quibi included Most Dangerous Game starring Liam Hemsworth, Dummy with Anna Kendrick and Chrissy’s Court with Chrissy Teigen.

This news doesn’t come as much of a surprise. Quibi launched with the aim of providing bite-sized content that could be watched on mobile and would alter details in scenes depending if you watched content in the portrait or landscape format (also known as the Turnstile format).

However, the idea was just not what audiences were looking for – especially during a pandemic, where everyone was watching TV at home rather than on the go. The platform had already spent an extraordinary amount of money on the content, and could not make back the losses in new subscriptions.

In December 2020, the platform announced that it was folding after just eight months on the market. Roku swooped in a month later to announce it would be acquiring the content from Quibi.

It seems like a smart move – The Roku Channel doesn’t require a subscription for users. Plus, Roku devices have a large audience – especially in the US. Bringing over content with big names will help bulk out the platform and offer something more competitive than the biggest rival equivalent, Amazon Fire TV.

We assume that this content will be optimised for TV viewing, but The Roku Channel is also available on both iOS and Android – so perhaps the films and shows will also keep that quirky Turnstile format.

You can access The Roku Channel either by purchasing a Roku streaming stick (such as the brand-new Roku Express 4K), a Hisense Roku TV or a Now/Sky Q TV device. If you’d like to know how Roku streaming devices compare to the competition, check out our list of the best streaming sticks and set-top boxes that are available right now.