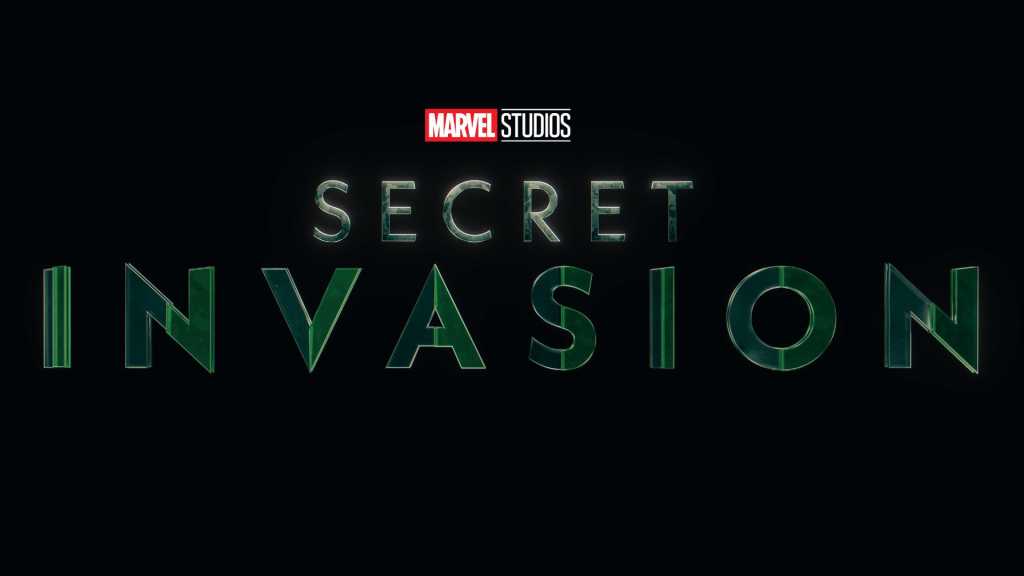 Nick Fury has always been a supporting character in the MCU, but finally, he’s getting the spotlight in the upcoming MCU live-action series for Disney+, Secret Invasion.

Announced on the Disney investor day alongside the likes of Ironheart, this show will fit into Phase 5 and will tie into the overall narrative of the Infinity Saga.

If you’d like to know more about Secret Invasion, including who is starring, what the plot is and most importantly when it’s coming out, then keep on reading. We also have a similar article for Loki season 2 and a review of the debut episode of The Falcon and the Winter Soldier.

When will Secret Invasion release?

Originally, Secret Invasion was thought to be releasing at the end of 2022, following the likes of Ms. Marvel, She-Hulk and Moon Knight.

However, Marvel has now confirmed that the series has been pushed back to Spring 2023. During that year it will be joined by shows such as Ironheart, Echo and Loki Season 2.

The cast has been spotted filming around Leeds. We don’t know yet whether the show will feature this city, or if it’s a stand-in for somewhere else, such as London.

How many episodes are in Secret Invasion?

Kevin Feige confirmed to Collider that there will be six episodes, in keeping with other live-action MCU shows.

Who is in the cast for Secret Invasion?

Of course, as this show centres around Nick Fury, it wouldn’t be complete without the man himself, Samuel L. Jackson. Ben Mendelsohn will also be reprising his role as Talos, as seen in Captain Marvel.

Also returning to the MCU is Cobie Smulders, who will be back as S.H.I.E.L.D. agent, Maria Hill. She has appeared in several films at this point, including The Avengers.

Deadline reports that Olivia Coleman is in talks to play an unnamed role in the series. Kingsley Ben-Adir is also pegged to be a villain in the series.

Also joining the show is Emilia Clarke, Killian Scott, Christopher McDonald and Carmen Ejogo, all in unnamed roles. Don Cheadle’s War Machine and Martin Freeman’s Everett Ross have both been reported to appear in the series as well.

Behind the camera, the series will be directed by Thomas Bezucha (Let Him Go) and Ali Selim (The Looming Tower). The scripts come from Kyle Bradstreet, best known for producing and writing for Mr. Robot.

What is the plot of Secret Invasion?

When we last saw Nick Fury in the MCU, it was in the post-credits scene for Spider-Man: Far From Home. He was aboard a spaceship with a whole bunch of Skrulls – a shapeshifting alien race first introduced in Captain Marvel. Skrulls will play a big role in Secret Invasion.

In the comics, the Skrulls infiltrate the human race and pose as other people, including taking the place of some of the Marvel universe’s biggest heroes.

With Fury working alongside Talos and the Skrulls right now Marvel will have to tweak things a little to suit the MCU but expect the broad strokes of the plot to remain the same. That means there could be some big Marvel characters who have secretly been someone else all along.

Cobie Smulders has forewarned that this series strikes a “darker” tone in the MCU, so expect plenty of twists and betrayals.

How to watch Secret Invasion

Like all Marvel shows on Disney Plus, the series will be exclusive to this streaming service. To sign up for Disney+, head to the website. Accounts cost £7.99/US$7.99, or £79.90/$79.99 per year. You can also check out the best TV shows and films available on the platform right now.