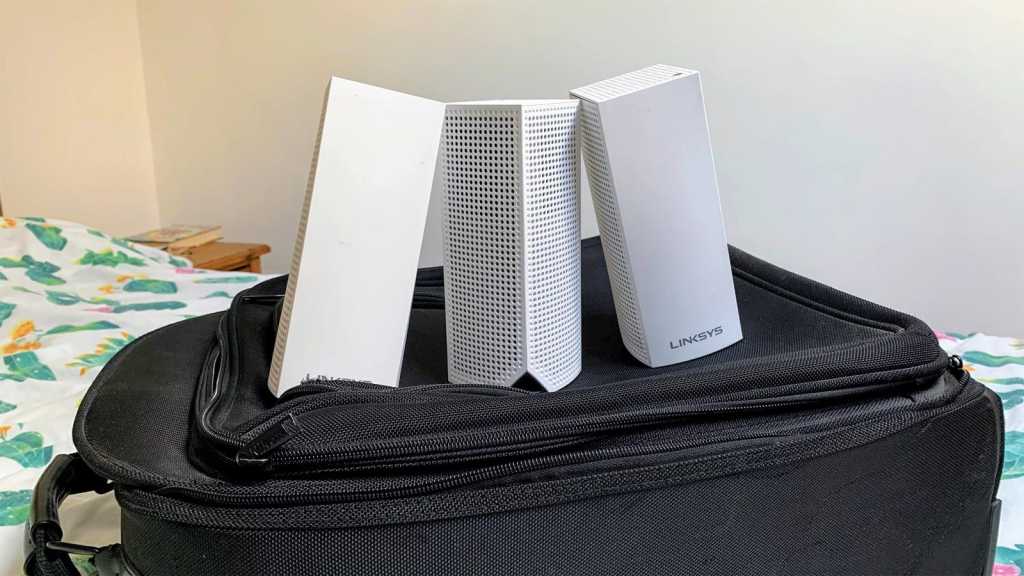 It’s looking very much as if summer holidays will be a thing this year, even if we end up being restricted to staying in our own country. If you have kids, there’s a good chance they’ll expect there to be good Wi-Fi wherever you go so they can make their holiday TikToks, watch Netflix and play Roblox.

It’s probably not only the kids that want a decent internet connection, and plenty of people look for Wi-Fi when deciding which hotel or Airbnb to book.

And if you do go for the latter, or rent a cottage somewhere, it’s well worth adding your mesh Wi-Fi system to your packing list.

It might sound crazy, but it’s actually very practical. You can unplug your two or three units depending upon how many you bought and simply plug them in when you arrive at your holiday home.

The only thing there needs to be is an existing router with a free Ethernet port: just plug one of your units into that with a network cable that you brought with you and the mesh system will give you great Wi-Fi coverage through the whole place. 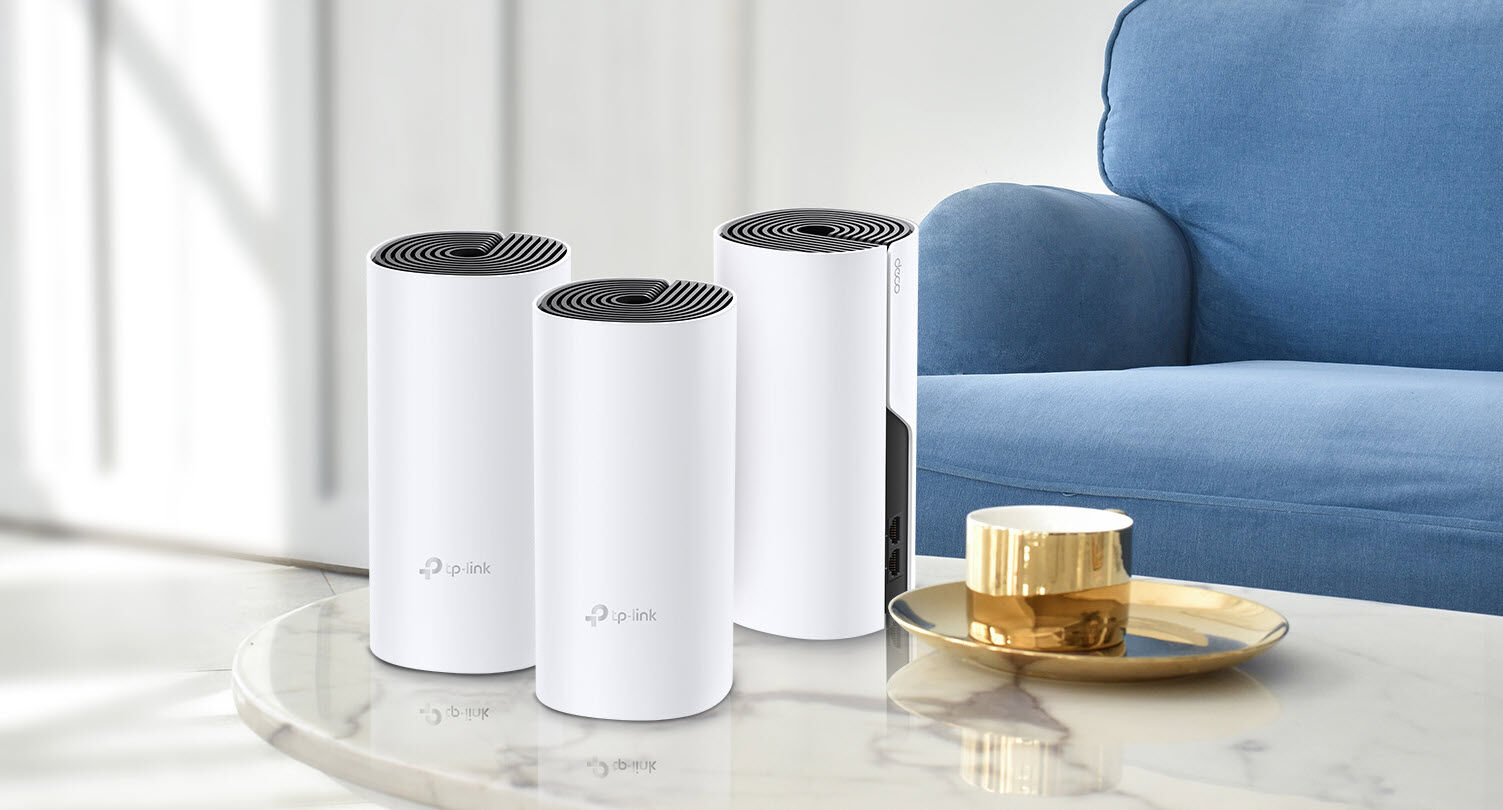 Best of all, you won’t have to deal with the kids asking you to make their devices work: they’ll just connect to the mesh Wi-Fi units as if they were at home: it’s the same network name as password, after all.

I’d love to take credit for the idea, but it was actually an off-the-cuff remark from a representative at a Tenda product launch. He said he took his own MW3 system with him because it’s remarkably portable and he knew his kids would moan if the Wi-Fi wasn’t good enough.

Obviously this ‘hack’ will only work if you’re renting a house or apartment: that’s the only scenario where you’d have access to an existing router. Remember to re-enable the Wi-Fi on your broadband router if you have security cameras or any other gadgets that will need Wi-Fi while you’re gone.

If things change and it’s possible to go abroad, you might like to take a portable Mi-Fi router which shares the data connection from a 4G SIM to the whole family, rather than them all using their own SIMs and potentially racking up massive data costs.

Fortunately, despite Brexit, most UK operators are continuing to let you roam in Europe with no extra charges, but if you’re heading anywhere that roaming charges could be a problem, grab a Mi-Fi device and buy a tourist SIM when you arrive: this is almost always far cheaper than using your own or buying a ‘world’ SIM card before you go.

Anyway, I for one will be packing my mesh Wi-Fi routers when I head off for my summer holiday this year and I expect no bother from the kids once I get there – at least as far as the internet connection is concerned.