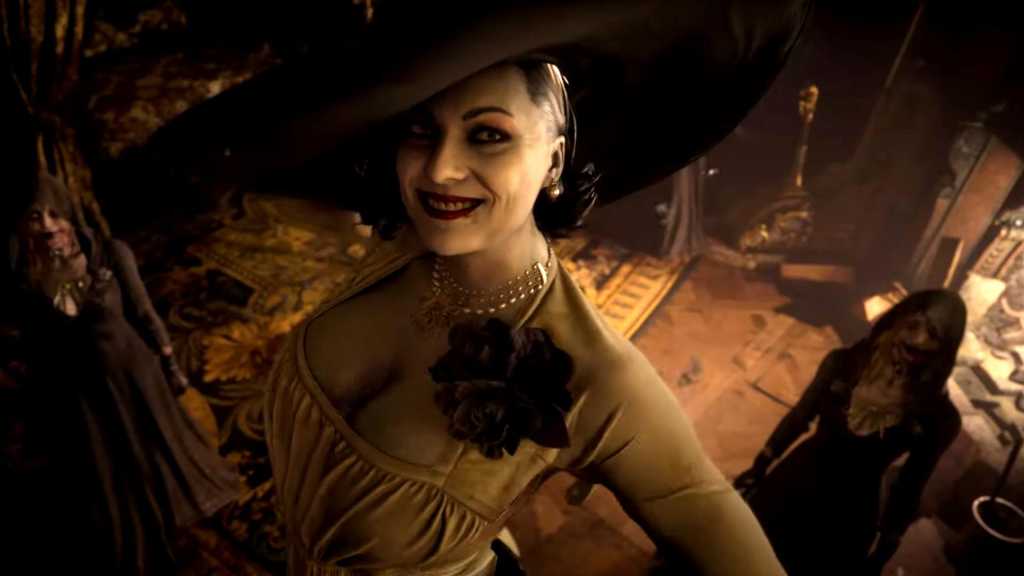 Capcom has announced a new playable demo for the upcoming Resident Evil Village, but it’s surprisingly confusing figuring out how – and when – you can actually play the demo.

The hour-long playable demo will be available across all the same platforms as the game itself – PS4, PS5, Stadia, Steam, Xbox One and Xbox Series X/S – for a full week. That’s an upgrade after fans complained about the original plan to limit access to 24 hours.

PlayStation players also had the chance to play the demo early, but only in two specific 8-hour windows that varied depending on where you live – and they’ve both been and gone now.

What is the Resident Evil Village demo?

What you’ve got to look forward to is an hour of gameplay across the game’s early village and castle sections. Unlike the scripted, PlayStation-exclusive first demo, this gameplay slice sounds much more open.

You’ll be able to do what you like in either – or both – of the two areas, but will be limited to 60 minutes total – so choose wisely.

When does the Village demo drop?

The demo will be available across every platform from 1 May at 5pm PDT/8pm EDT in the US, which works out as 2 May at 1am BST/2am CEST for those of us in Europe. 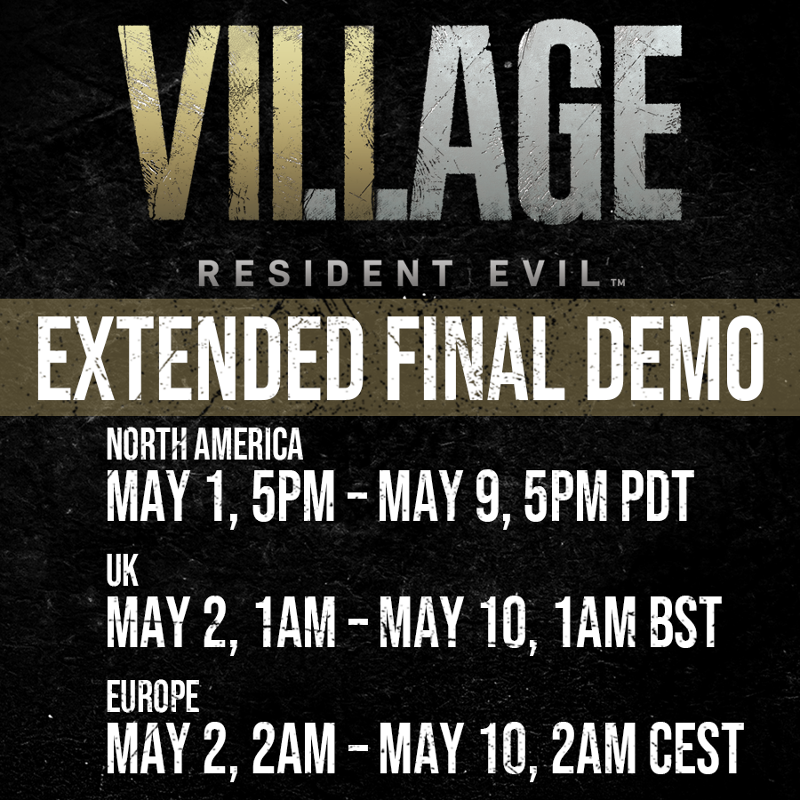 The hour-long gameplay section will be available for free from your platform store of choice, and will be accessible for a little over a week, disappearing a couple of days after the game itself goes on sale.

The original plan was to only make the demo accessible during a 24-hour window, but Capcom relented after fans and media complained that the limited availability wasn’t respectful of player time.

Note that this doesn’t change the fact that you can still only play the demo for a maximum of one hour before you’ll be locked out.

Players with a Sony console had the chance to play the demo earlier in two specific windows, where it was broken into separate village and castle chunks.

Don’t worry though – if you missed either demo window, or even if you joined in but want to again, the PS4 and PS5 are still part of the upcoming full demo, and you should be able to join in even if you’ve already tried the game the first time around.

Resident Evil Village launches worldwide on 7 May, and Resi fans also have the new animated Netflix series Infinite Darkness to look forward to when that debuts in July, and a separate live action Resident Evil TV show on the way too.