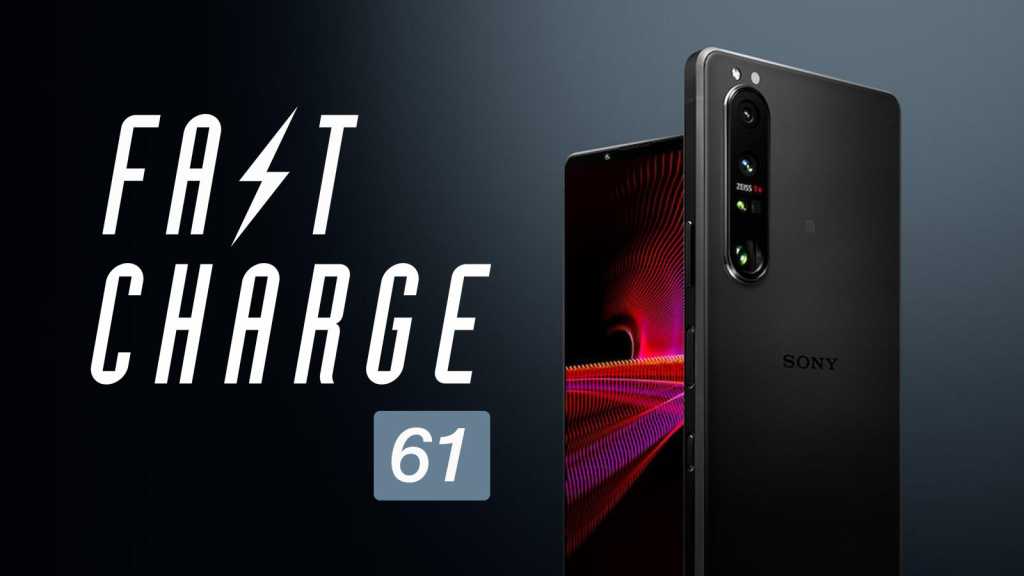 Sony has finally thrown down the gauntlet with its 2021 flagship phones, ZTE has launched a new flagship series, and Anyron lets us know what he thinks after fully testing the Nubia Red Magic 6.

First up, Sony has launched the Xperia 1 III, 5 III and 10 III all together. The 1 III is the real star, with the industry’s first 4K 120Hz display and dynamic focal length periscopic camera, but is that enough to break Sony out of its niche appeal?

ZTE is next up, with a new trio of flagships led by the Axon 30 Ultra – notable in part because it’s actually getting a global release, including the US. It boasts a triple 64Mp camera setup and a 144Hz display, but notably doesn’t include the under-display selfie camera of last year’s Axon 20 5G.

Finally, Anyron has been busy testing the Nubia Red Magic 6, and is ready to give his review of this 165Hz gaming phone.