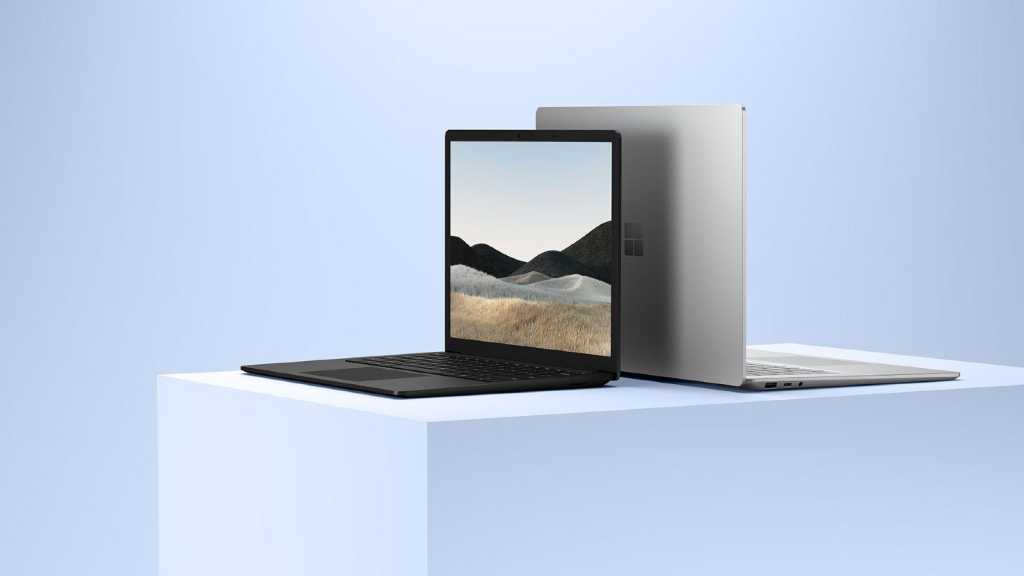 The Surface Laptop 4 is here. More than 18 months after its predecessor, Microsoft’s high-end laptop is back, aiming to rival thin and light PCs from the likes of Apple, Acer and Huawei.

The device is largely unchanged from a design perspective, offering the same 13.5in and 15in size options as its predecessor. However, there are some significant changes to the internals that could make it a useful upgrade. For the majority of those running older Surface hardware, the Laptop 4 becomes the new default Microsoft PC. Here’s all you need to know about buying one for yourself.

How much does the Surface Laptop 4 cost?

The Surface Laptop 4 has exactly the same starting price (£999/US$999.99) as its predecessor, although these entry-level models are powered by AMD’s Ryzen 4000 series. It seems like a strange move, considering the Ryzen 5000 series are already available in a wide range of devices. Intel configurations, using the latest 11th-gen processors, start at £1,269/US$1,299.99. Here’s the full pricing information:

None of these are a big surprise, although you’ll need deep pockets to afford the more premium models. However, unlike the Surface Laptop Go, the entry-level models will probably offer everything most people are looking for from an everyday laptop.

Where to buy the Surface Laptop 4

The obvious place to buy the Surface Laptop 4 is directly from Microsoft, where it’s on sale in the UK, US and many other territories. However, it’s also available to purchase via the following third-party retailers:

John Lewis is also expected to stock the device, although it’s not available at the time of writing. In the US, it’s worth checking out the following:

Target may also sell the device, but it isn’t currently available to buy from its website.

What’s new with the Surface Laptop 4?

The Surface Laptop is a relatively minor update, but some key upgrades mean it’s definitely worth considering. Among the most noticeable is a choice between Intel and AMD processors, available across both 13.5in (2256×1504) and 15in (2496×1664) models. The touchscreen ‘PixelSense’ displays remain the same, as do the range of ports and video calling features.

However, Microsoft is advertising up to an incredible 19 hours of battery life on a single charge, while even the top-spec 15in version can supposedly get 16.5hours. With plentiful RAM and storage options, it’s even being pitched as a device for light gaming.

Read more about the Surface Laptop 4.

The Surface Laptop 4 will stay at full price for a while, but there are plenty more excellent Microsoft Surface deals available right now. You may also be interested in our round-up of the best Surface devices we’ve reviewed.