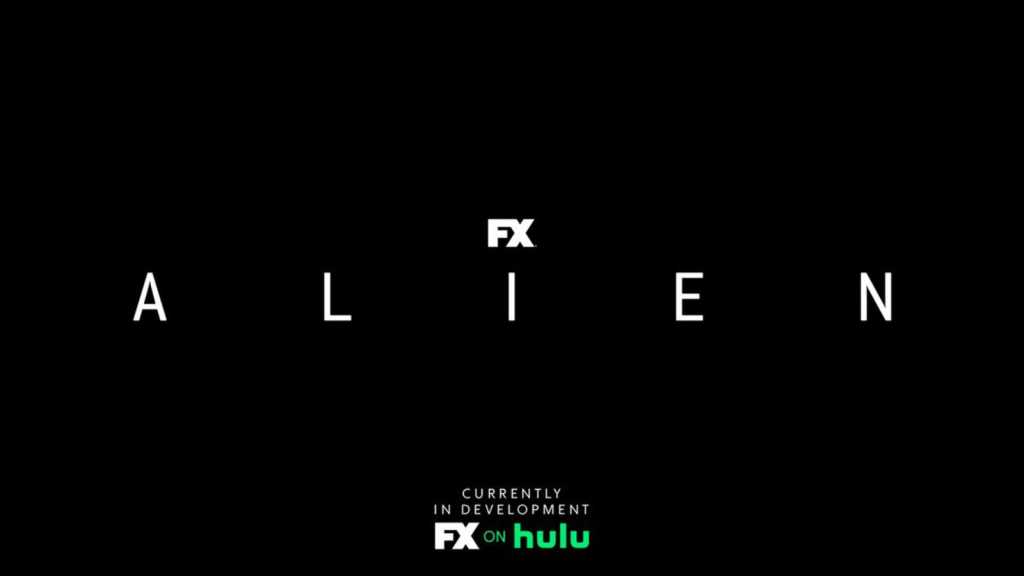 It’s been over 30 years since Ridley Scott introduced the world to Ellen Ripley, the crew of the Nostromo, and the alien that terrorised them in deep space. Now, Disney and FX have announced that the xenomorph will be bringing its acid-filled veins to a new TV series.

But that’s not all – rumours also suggest that Ridley Scott will be returning to do a separate series of his own for Hulu. Here is what we know about the Alien TV adaptations so far.

When is the release date for the new Alien FX series?

The new TV show was announced as part of the Disney Investor Day which took place on 10 December 2021, but other than the concept and some of the people who will be creating the project, there has yet to be any confirmation about when it might hit our screens – though 2023 now looks likely.

That’s according to FX chairman John Landgraf, speaking at the Television Critics Association’s summer sessions, as reported by Rotten Tomatoes.

“But we want to get it right … you’re being given access to a really precious resource when you’re granted access to such an important piece of IP. And it’s not something FX does a lot of … all I can tell you is that, Noah feels this way, I feel this way, Ridley and his people feel this way: We’ve got to get this one right, and we’re going to take whatever time it takes to do that.”

Expect it to be at the later end of the year though. Speaking to the Hollywood Reporter in February 2022, Landgraf said that Hawley first has to shoot the fifth season of Fargo, which will film this winter, before turning to Alien. That means the show’s first season won’t even shoot until spring 2023 at the earliest.

“We need to shoot Fargo this winter, so we’ll be shooting Fargo before Alien, though we have more scripts for Alien than Fargo,” he said. “Noah is writing both right now.”

Speaking to Esquire in January 2022, showrunner Noah Hawley admitted that while the show is “going great,” it’s also “going slowly, unfortunately, given the scale of it.” That doesn’t rule out a 2023 debut for the series, but does suggest we shouldn’t get impatient about when the show will arrive.

Where can I watch the Alien series?

In the UK, it looks very likely that the Alien TV show will be added to the Disney+ catalogue when it’s released. In the US it’s more likely to appear on Hulu, which carries FX shows. Hopefully, things will become more defined as we get closer to the arrival of the xenomorphs.

What is the plot of the new Alien show?

News is still pretty thin on the ground regarding the story of the new show, but one thing we do know is that the action will take place on Earth, meaning the alien finally gets to reach the planet, which was one of the major concerns of the four main films (Alien, Aliens, Alien 3 and Alien Resurrection).

True, the Paul W.S. Anderson-directed Alien Vs Predator movies, which took their inspiration from the comics of the same name and were written in collaboration with Alien creators Dan O’Bannon and Ronald Shusett, did bring both creatures to humanity’s home world, but most fans don’t regard these as canon.

We do know that this is a culmination of an age-old plan though, as the Alien prequel Prometheus had the crew of the titular spacecraft discover ‘The Engineers’, a race that share DNA with humans and appeared to have developed a bioweapon that would destroy humanity by infecting them with a dark liquid that then grows alien creatures inside them. Nice.

Curiously, the show is apparently set before the mainline Alien films

“Alien takes place before Ripley,” Landgraf told the Hollywood Reporter. “It’s the first story in the Alien franchise that takes place on Earth. It takes place on our planet, near the end of this century we’re currently in — 70-odd years from now.”

That puts it around the same time as cinematic prequel Prometheus, which was set in 2089-93. While the new show may overlap a little though, it sounds like you shouldn’t expect to see direct crossover.

“All I can tell you is Ripley won’t be a part of it, and neither will any other characters — other than the alien itself,” Landgraf added. “Noah has an incredible ability to both find a way of being faithful and showing fidelity to an original creation, like to the Coen brothers [with Fargo] or to Ridley Scott’s movie and James Cameron’s follow-up Aliens, but also to bring something new that represents both an extension and reinvention of a franchise at the same time. He’s done a masterful job with Alien as he did with Fargo. There are some big surprises in store for the audience.”

“I hope they will feel like it’s faithful to the franchise they love but also a brave and original reinvention of that franchise,” he continued. “Setting it on Earth is really interesting. We have to think forward about the future of the planet in terms of the environment, governance, technology and create and design a version of the planet in the future … Noah wants to do that in a distinctive and original way.”

Speaking to Esquire, Hawley gave away a little bit more, hinting that the big question underneath the series’ surface will be immortality.

“It’s set on Earth of the future. At this moment, I describe that as Edison versus Westinghouse versus Tesla. Someone’s going to monopolize electricity. We just don’t know which one it is,” he explains.

“In the movies, we have this Weyland-Yutani Corporation, which is clearly also developing artificial intelligence—but what if there are other companies trying to look at immortality in a different way, with cyborg enhancements or transhuman downloads? Which of those technologies is going to win? It’s ultimately a classic science fiction question: does humanity deserve to survive?

“As Sigourney Weaver said in that second movie, ‘I don’t know which species is worse. At least they don’t fuck each other over for a percentage.’ Even if the show was 60% of the best horror action on the planet, there’s still 40% where we have to ask, ‘What are we talking about it, beneath it all?’ Thematically, it has to be interesting. It’s humbling to get to play with the iconography of this world.”

The tagline given by FX to accompany the new series is, ‘Expect a scary thrill ride set not too far in the future here on Earth’, which rings true to the statements from FX Chairman John Landgraf which were reported in Variety.

“…It’s the first Alien story set on Earth,” said Landgraf, “and by blending both the timeless horror of the first Alien film with the non-stop action of the second, it’s going to be a scary thrill ride that will blow people back in their seats.”

Speaking more recently, in summer 2021, Landgraf emphasised that the TV show will feel of a piece with the existing films.

“I think Noah’s very conscious of the fact that there’s a cinematic universe, if you will, and that while it has some flexibility that the aesthetic that was established by Ridley Scott and I think continued by James Cameron is a part of that universe. By the way, Scott Free and Ridley are involved in this, very involved in this as producers,” Landgraf said. “So while I think you’ll see some inventiveness and some originality that is uniquely Noah, I also think that this show will feel like a part of the cinematic universe that you’re familiar with in terms of Alien.”

“What I can say is that — maybe pun intended — it’s a beast, Alien. It’s a really big world-building exercise,” Landgraf added.

Who are the cast and crew of the Alien TV series?

As with the plot and release date, little is known about who will star in this new Alien adventure. We do know who will be at the helm though, as it’s been confirmed that Noah Hawley will write and produce the project. He previously took charge of Fargo and Legion, so it looks like a good move for FX.

As mentioned by Landgraf above, Ridley Scott himself, director of the original movie as well as Prometheus and Alien Covenant, is “very involved” as a producer, together with his production company Scott Free.

What about the rumoured Ridley Scott Alien series for Hulu?

If a series about Alien set on Earth doesn’t float your boat, then there may be some good news. Giant Freakin Robot reported that Ridley Scott is making his own series for Hulu. The show will allegedly be set in space, and Scott is also claimed to be writing and directing multiple episodes.

As both FX and Hulu are owned by Disney, it does seem a bit far-fetched to have two series essentially go up against each other, so take these rumours with a pinch of salt. The only plausible explanation would be if Alien is being turned into a multiversal franchise like Marvel – seeing as that is all the rage right now.