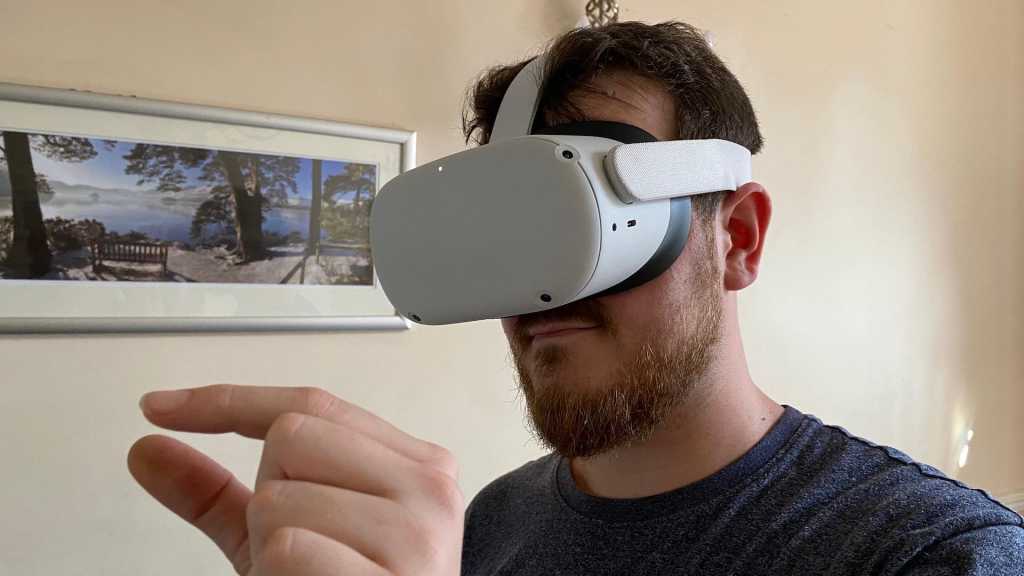 The Quest 2 is one of the best-value VR headsets out there. It’s great used standalone, but you can also use it to play PC VR titles when you hook it up with a USB cable via Oculus Link.

But, with the release of the latest Quest 2 software update, Oculus Link has gone wireless – in experimental mode, anyway. The new feature will allow you to play PC games on your Quest 2 with no wires at all, instead relying on your home Wi-Fi network to transfer data.

When is Oculus Air Link coming out?

Oculus Air Link has been released in Experimental mode (i.e. beta) with v28 of the Oculus Quest 2 software and the accompanying PC app, available to download right now, but there’s no word about when it’ll be rolled out officially.

Again, remember that Air Link is in development and Oculus says it will work to improve visual quality, performance and compatibility with ‘less than ideal wireless scenarios’, hinting that it might eventually work with slower Wi-Fi connections. 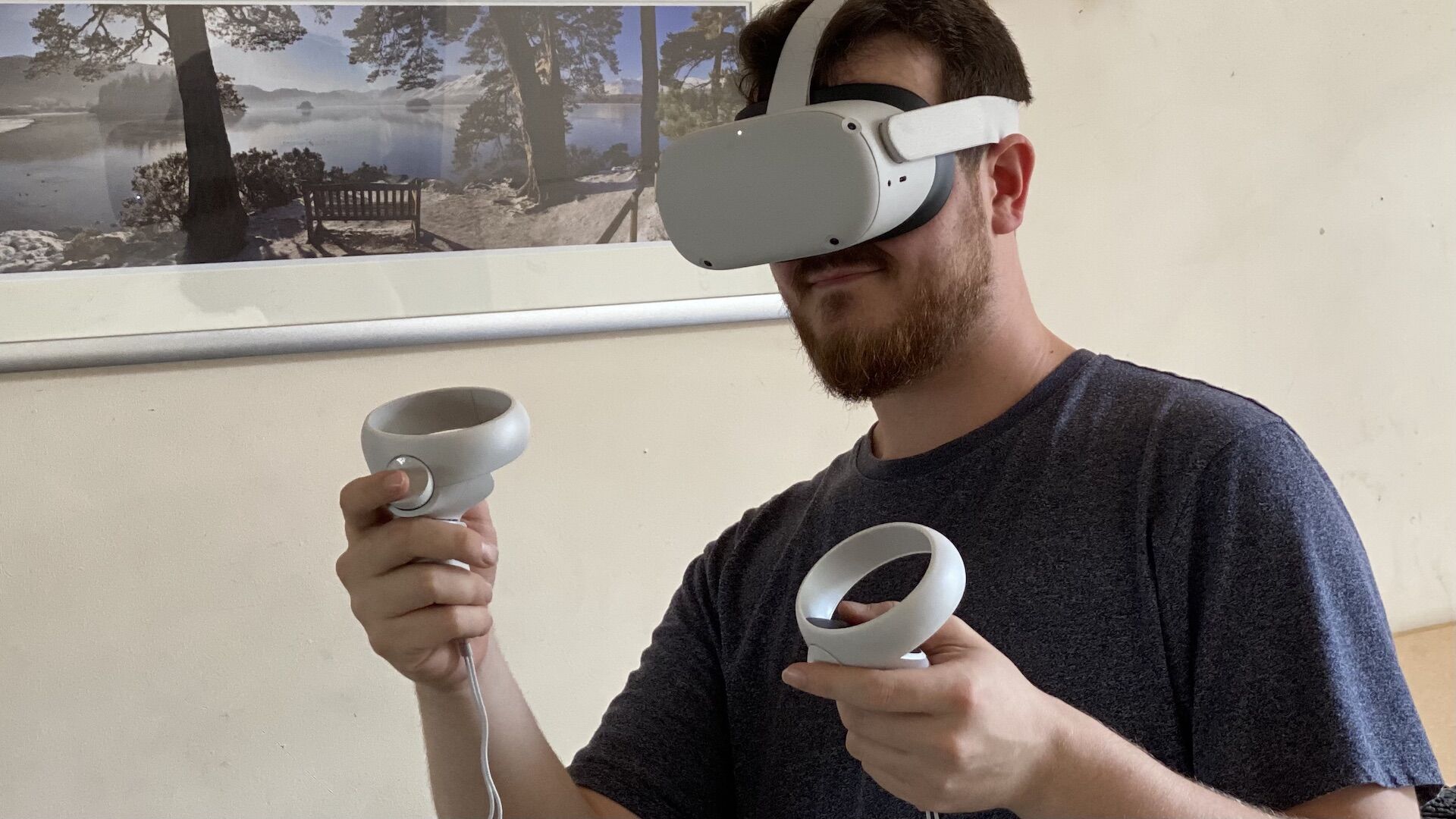 Impressively, the update also enables the Quest 2 to run at 120Hz. Like Oculus Air Link, 120Hz support has been added as an experimental feature that has to be manually enabled, but it’s a great sign of things to come. There are only a handful of apps that offer support for the upgraded refresh rate, but expect that list to grow as the 120Hz update rolls out.

The Oculus PC software will continue to run at 90Hz, and there won’t be support for 120Hz via Oculus Link until “a future software release”, says the company. There’s certainly no suggestion that 120Hz will be possible over the new Air Link.

How to enable Oculus Air Link on Quest 2

Note: this will work only when you have v28 of both the PC software and the v28 update on your Quest 2 headset.

1. In the Oculus app for Windows, go to Settings > Beta and toggle Air Link to enable it.

2. Put on the Quest 2 headset and go to Settings > Experimental. Enable Air Link.

Obviously, one disadvantage of not using a USB cable is that the headset won’t charge as you play. If you want to return to using an Oculus Link cable, you’ll need to disable Air Link by going back to the Experimental panel and turning it off.

You’ll also see the option to enable 120Hz in the Experimental panel – just remember that until apps support this refresh rate, you won’t notice any difference.