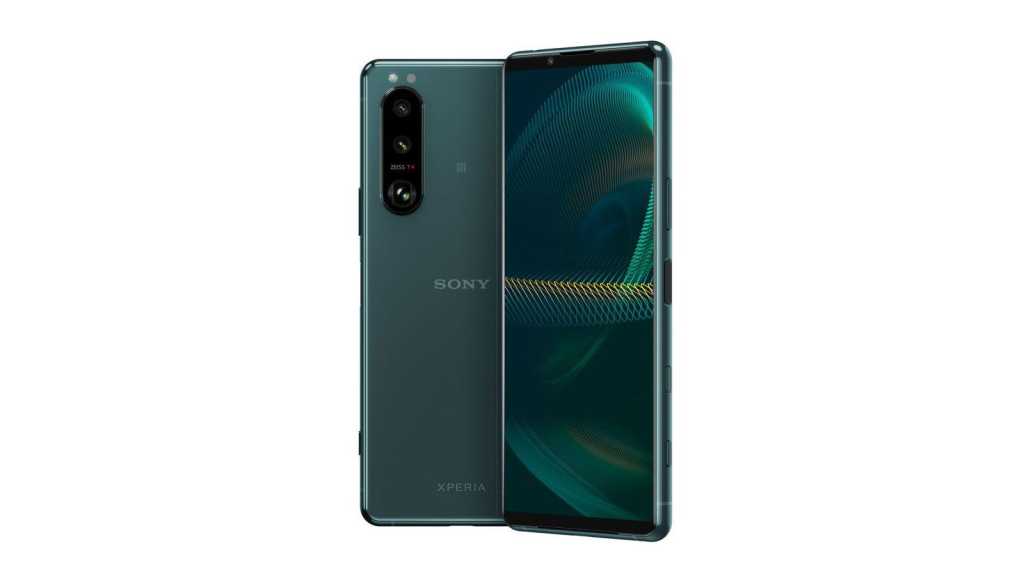 The Xperia 5 III is finally here. Sony’s third-gen premium mid-ranger launched alongside the flagship Xperia 1 III at an event in Japan, but it shares many key specs with its more expensive sibling. The 5 III has been pitched as a compact version of that phone, offering a portable, pocketable experience without sacrificing on power.

That tallies with the experience in our full review, although it’s held back by some overheating issues and confusing camera software, especially when you consider its price.

A staggered release also hasn’t helped, with the phone taking several months to go on sale in the Europe and even longer in the US. Here’s everything you need to know about the Xperia 5 III.

The Xperia 5 III was officially unveiled at Sony’s official event on 14 April 2021, alongside the high-end Xperia 1 III and more affordable Xperia 10 III.

Sony initially said the devices would be available from ‘early summer’, but subsequently revised that to ‘late summer’ via an official press release.

The phone eventually went on sale in UK and other European countries at the end of September 2021, but we had to wait until 2022 for the device to arrive in the US. It began shipping Stateside on 11 January 2022, more than eight months after first being announced. Sony clearly doesn’t see the US market as a priority – it represents a tiny fraction of the company’s smartphone sales.

Sony chose not to reveal pricing for the Xperia 5 III at the April 2021 launch event, leaving us none the wiser for several months. A starting price of £899/€1000 was confirmed in early July – that’s a £100/€50 increase on 2020’s Xperia 5 II. There’s expected to be only one configuration on offer once again.

Alongside its official US release in January 2022, a $999.99 asking price was also revealed.

As was the case with previous Xperia 5 phones, there’s only one configuration to choose from. Here, that pairs the Snapdragon 888 processor with 8GB of RAM and 128GB of storage.

Sony’s Xperia 5 III is pitched as a compact version of the flagship Xperia 1 III, so it has quite a few features in common. Arguably the most significant is the move to Qualcomm’s top-of-the-line Snapdragon 888 chipset, which brings 5G support with it. The Xperia 5 II already had 5G, but it’s great to see the flagship make its way to the more affordable model.

The other key upgrade comes with the display, which now comes with a 120Hz refresh rate. It’s only Full HD rather than 4K on the Xperia 1 II, but it seems like a wise trade-off on this smaller 6.1in OLED display. Sony has stuck with the tall, narrow 21:9 aspect ratio from last year’s phone, as well as 240Hz touch sampling for a fast response time.

There’s also plenty in common with regards to the cameras – both have triple rear setups, consisting of a 12Mp main snapper supported by 8Mp ultrawide and 8Mp periscopic lens. Sony has ditched the telephoto camera seen on previous models, and the only thing you’re not getting on the Xperia 5 III is the 3D iTOF (time of flight) sensor. That means you’ll have to be content with continuous autofocus rather than real-time, but it remains to be seen how much of an effect it’ll have.

Both phones also can’t be separated when it comes to battery capacity, with a 4500mAh cell larger than we’ve seen on recent Xperia phones. Sony also advertises the long lifespan of the battery, which it says is capable of maintaining great performance for up to three years. There’s still no wireless charging, but the 30W adapter in the box comes with claims of 50% capacity in 30 minutes.

Alongside the USB-C port you’ll need for that, there’s also a 3.5mm headphone jack. Sony is one of the last remaining manufacturers to offer this on a high-end handset, so it’s worth drawing attention to.

In terms of colour options, the green featured in official imagery in joined in by a standard black and more eye-catching pink model.

We’ll update this article as soon as we know more about the Xperia 5 III. In the meantime, check out our guides to the best Sony phones and best phones overall to see how it compares.

We also discussed the Xperia 5 III in more detail during episode 61 of Fast Charge, our weekly podcast:

We’ll update this article if any more information about the Xperia 5 III is revealed, although it’s successor may not be too far away.