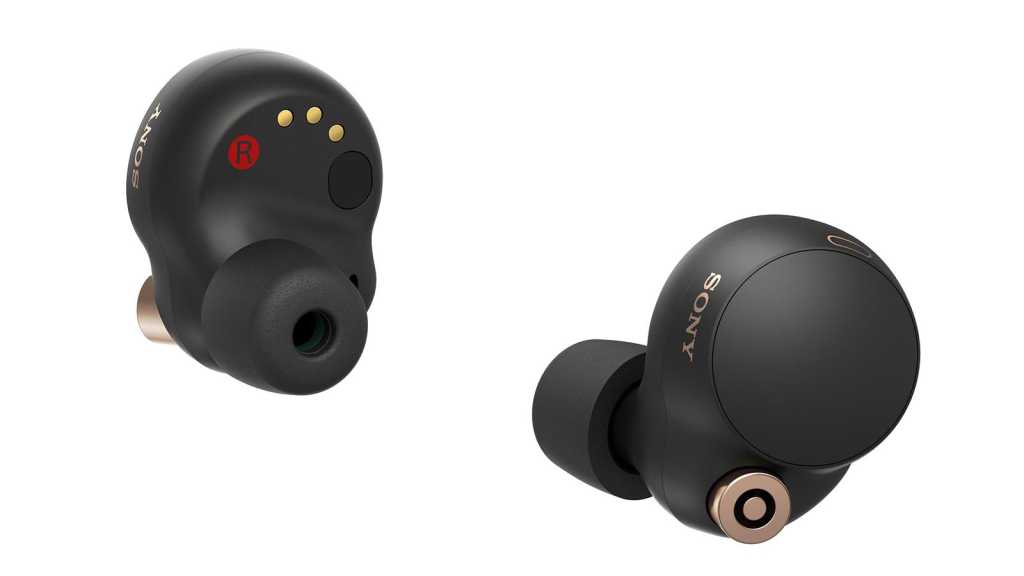 Sony makes some of the best headphones money can buy, and the company’s latest flagship earbuds, the WF-1000XM4, look to continue the trend.

These are the true wireless earbud counterparts to the excellent over-ear WH-1000XM4, and they have finally arrived. You can read our full Sony WF-1000XM4 review here.

Sony has now announced the WF-1000XM4, and they’re on sale in the US and UK now.

At launch, the WF-1000XM4 cost £250/US$280, almost exactly the same price as Apple’s AirPods Pro and firmly at the upper end of the wireless earbud market.

That’s a little more than the previous WF-1000XM3, which cost £220/$230 – though those will remain on sale for now at least, as a slightly cheaper option.

If you’re in the US then you can buy them right now from Amazon or Best Buy, while in the UK Amazon has them along with the official store.

The first thing to note about the WF-1000XM4 is that the headphones are now smaller and more compact than their predecessor.

The buds themselves are 10% smaller, while the charging case has been reduced by 40%. Fit has also supposedly been improved, with a new ergonomic design and polyurethane foam tips, along with a new section of the official app designed to help you find the perfect fit from the available eartips. 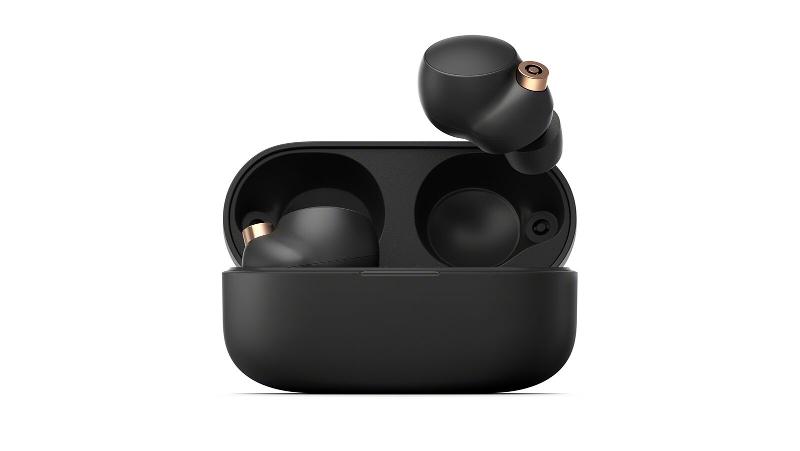 They’re available in either black or silver, with a charging case finish to match the buds. There’s also an IPX4 water-resistance rating, meaning these will be able to handle rain or sweat – though aren’t quite rated for a proper dip in a pool.

Touch controls are used to control most functionality, but there’s also support for both Google Assistant and Amazon Alexa, including wake word activation.

There’s also support for Android’s Fast Pair and Windows 10’s Swift Pair to let you rapidly pair to compatible devices – and on Android you can also see the buds’ battery level and locate them if they’re lost.

Naturally audio has been improved too. The new Integrated Processor V1 helps deliver what Sony calls “the industry’s highest level of noise cancelling yet,” with the help of two microphones on each bud – one feed-forward, and one feed-back. 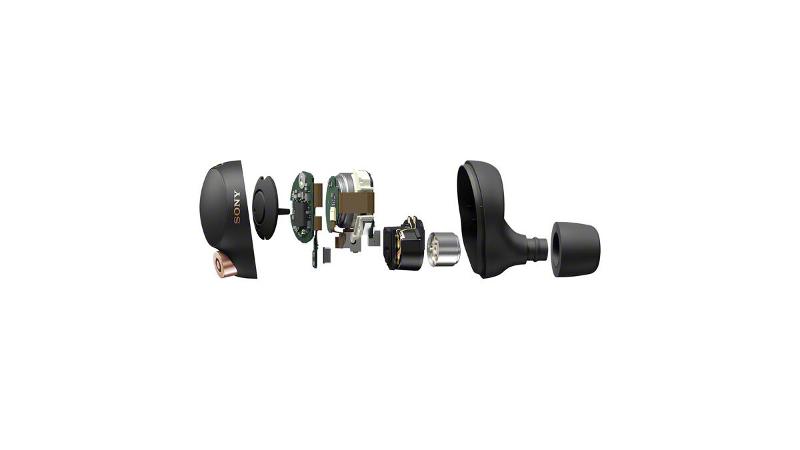 New 6mm drivers deliver the core audio performance, and together with a new diaphragm supposedly improves noise-cancellation power, especially at lower frequencies. The new eartips are intended to improve noise reduction even further, and there’s a wind noise reduction mode to cut out the sound of any blustery breezes.

Adaptive Sound Control will adjust noise-cancellation levels to match ambient noise and suit different environments, with different settings applied for the office versus the bus. Speak-to-Chat has also been added, automatically letting in ambient sound once you start a conversation, then re-activating noise cancellation once you’re done. 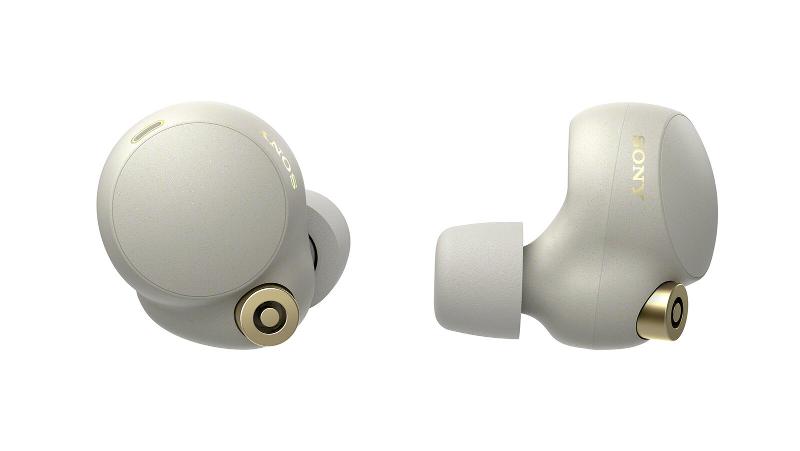 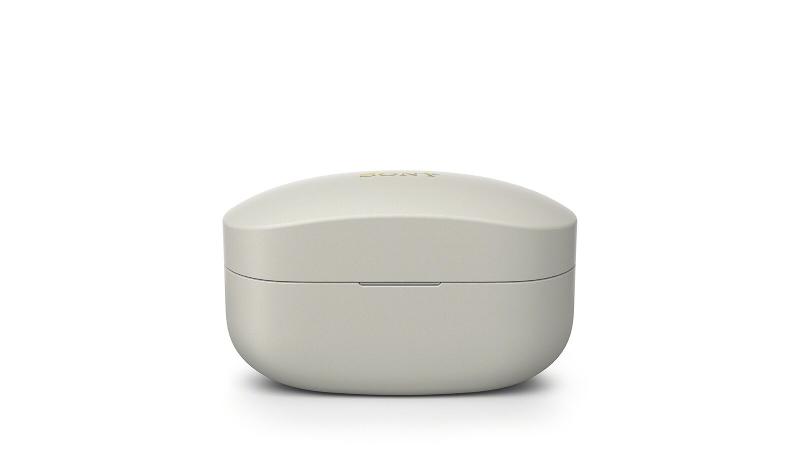 Finally, battery has been upgraded to deliver eight hours of use on the buds, with another 16 hours from the case, for 24 hours total. That’s including noise cancellation, with up to 12 hours from the buds if you turn it off.

USB-C fast charging will deliver an hour of battery from a five-minute charge, but if you’re not in a rush there’s slower Qi wireless charging too.

We’ve also taken a look at when the Sony WH-1000XM5 might arrive and what they might bring in the way of upgrades.