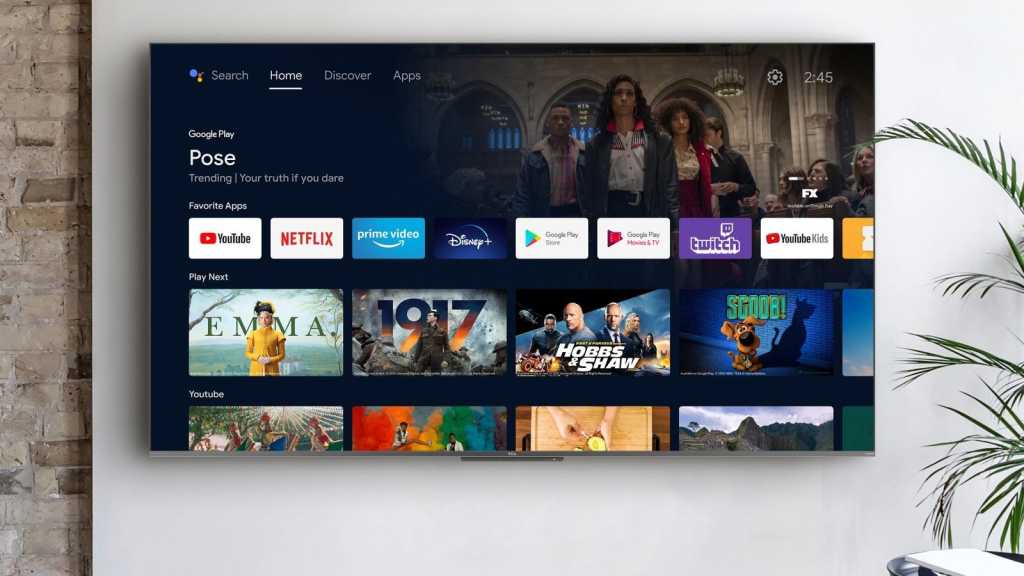 TCL has announced its 2021 range of TVs complete with QLED and Mini-LED technology plus a range of other features including Google TV, TikTok, HDMI 2.1, Onkyo sound and more.

Some models – the C72, C72+ and C82 – have been confirmed for the UK with the latter arriving in Q2 and the others likely similar. Pricing is still to be announced but we expect mid-range prices based on the TCL C715K starting at £499.

The firm might be a little behind rivals like Samsung and LG which typically announce new TVs back in January at CES but TCL is confident its 2021 line-up will offer something for everyone, covering compact 43in LCD models up to huge TVs with 8K resolution.

We’ll go over the range below but there are some features that all TCL 2021 TVs will get, starting with HDMI 2.1 with eARC. That means support for 4K at 120Hz as long as the panel also has that high refresh rate – namely for a smoother experience when playing on a PS5 or Xbox Series X. 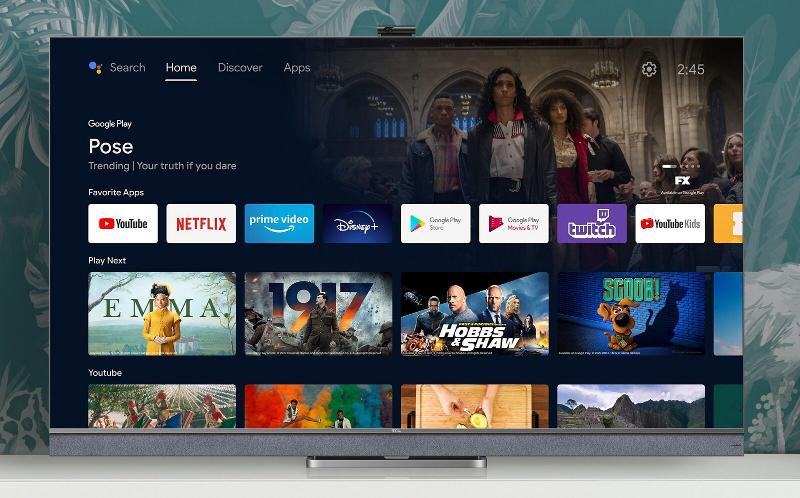 All the TVs will also get Google TV, the updated version of Android TV found on the newest Chromecast, with updates arriving between July and October. TCL will also ship TVs with the TikTok app pre-loaded giving you access to all the latest viral videos on the big screen.

Go high enough up the TV range and you’ll get Mini-LED with a built-in soundbar from Onkyo and a subwoofer on the back to handle bass. The X range with 8K will be fully detailed in June but will have a Magic Camera webcam mounted on top and Google Assistant support.

TCL has not mentioned any upcoming sets with Micro-LED technology.

It’s the C72 series that the firm is pushing as the sweet spot, offering QLED and Dolby Vision IQ technologies. Here are the details of the range we have so far with the C72/72+ and C82 series confirmed for the UK:

You can also read more about the newly announced TCL X92 series here.