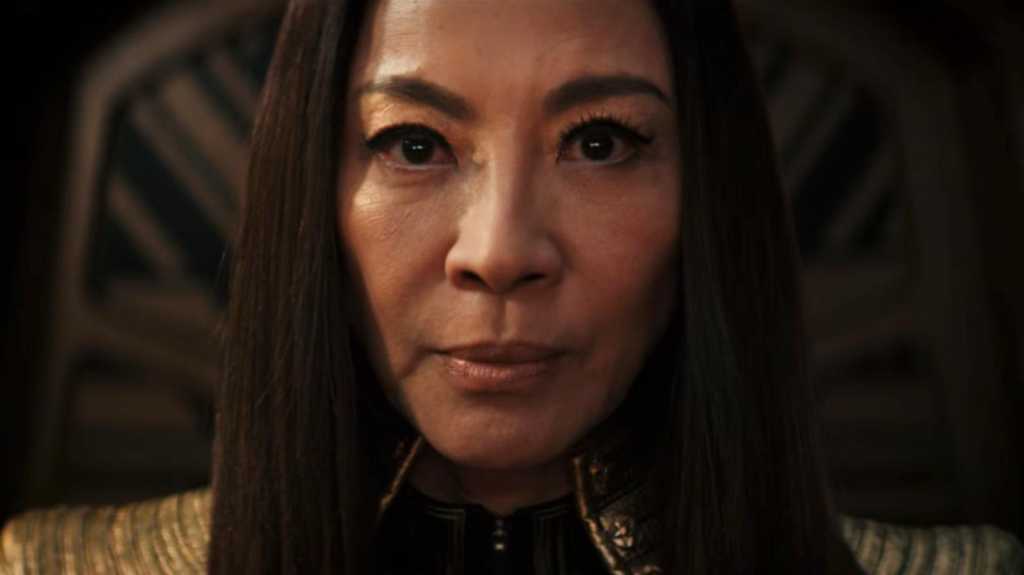 The Star Trek universe is going through a massive revival at the moment, with five shows already scheduled for 2021 and the long-awaited Michelle Yeoh spinoff Star Trek: Section 31 still waiting in the wings.

Rumours have swirled in recent months that Section 31 had been cancelled or scrapped, but recent comments from Star Trek TV head honcho Alex Kurtzman have confirmed that the show is on the way.

We round up all the latest news on the series and when you’ll be able to enjoy it on your screens.

What is the release date for Star Trek: Section 31?

Although the series was first announced back in 2019, after the success of Star Trek: Discovery and Michelle Yeoh’s character Emperor Philippa Georgiou in particular, there has been little movement with the project ever since.

In fact, in March 2021, reports centred around an interview in Variety with Star Trek executive producer Alex Kurtzman and executive vice president of original content at CBS All Access, Julie McNamara, which seems to suggest that no new Star Trek series would be launched until one of the current five ends its run.

Those in question are Discovery, Picard, Lower Decks, Prodigy, and Strange New Worlds. With the last not even aired yet, this seems to suggest that it may be quite some time before Section 31 arrives.

The show is definitely still in the works though.

“We are still in development on Section 31, so there will be more news on that soon,” said Paramount+ original scripted series president Nicole Clemens during a Paramount+ Executive Session at the TCA Winter Tour in February 2022.

That follows comments from writer and producer Alex Kurtzman in July 2021, confirming within a Producers Guild of America panel about Star Trek: Discovery that the show already has some scripts, and has simply suffered a now-familiar delay.

“We actually have a couple of [Section 31] scripts. Covid frankly, just changed the game for everybody and every show,” Kurtzman said. “We were on a very specific schedule that then got thrown completely into whack because of covid. Even Discovery season four started many months later than originally planned, Picard too. Everything got pushed… So we’re actually on a great track with Section 31 and I’m very optimistic about it.”

The long and short of it is: Section 31 is still happening, but we don’t know when it might air. Expect it in 2023 at the earliest.

What is the plot of Star Trek: Section 31?

As the show hasn’t been put into production yet, there’s no details on any plotlines at the moment. What we do know is that Section 31 is the ‘black ops’ of Starfleet, running along similar lines to the Romulan Tal Shiar and Cardassian Obsidian Order, doing the dirty work of spycraft and sabotage that wouldn’t necessarily sit well with the public ideals of Starfleet.

Section 31 has popped up in various Trek series, with one of the bridge crew in Enterprise revealed as a former member, and a full storyline involving Dr Bashir in the later seasons of Deep Space Nine. Most recently, the secretive organisation appeared in season two of Star Trek: Discovery, with Michelle Yeoh’s character joining them at the end, along with Michael Burnham’s tragic lover Ash Tyler.

This sets things up perfectly for the emergence of a new series, with the ruthless Georgiou heading up the Star Trek dark arts crew.

Who are the cast and crew of Star Trek: Section 31?

Aside from Michelle Yeoh as Philippa Georgiou, there are no other confirmed details about who will appear in the show. As mentioned earlier, the character of Ash Tyler has already been recruited into the organisation through a storyline on Star Trek: Discovery, so this could see Shazad Latif reprise his role.

Another character we’ve already met is the mysterious Leland, played by Alan Van Sprang, who commanded the Section 31 ship in the Discovery storyline. He is a known associate of Captain Christopher Pike, whose own show Star Trek: Strange New Worlds is set to launch later this year, so there are possibilities of a cross-over between the two.

Of course, this will be reliant on what timeline the show follows, as (Discovery season 2 spoilers) Leland is taken over by Control and meets a rather grisly end at the hands of Georgiou (and Control) at the climax of the Discovery’s second season. 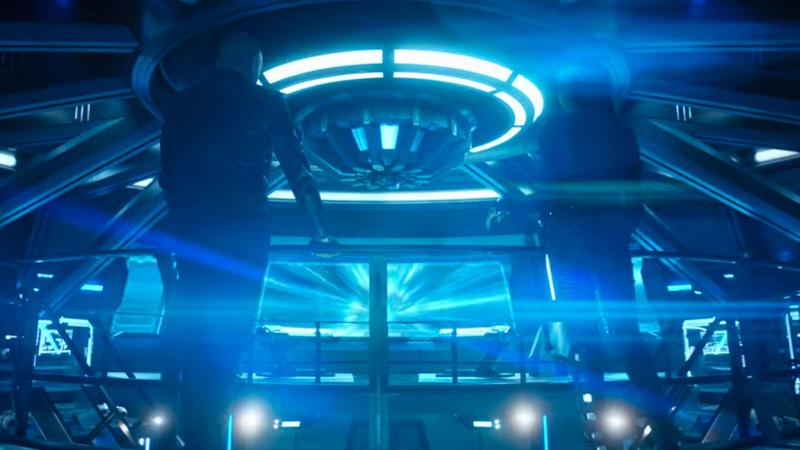 Where can I watch Star Trek: Section 31?

This is hard to know at the moment. Paramount+ is the one-stop shop for modern Star Trek in the USA (replacing the now defunct CBS All Access).

Outside the US you’ll find Picard and Lower Decks on Amazon Prime, while Discovery previously available on Netflix – but now pulled from that platform in order to premiere on Paramount+ when it launches internationally in 2022.

With that in mind, it looks most likely that Paramount is planning to pay out its international contracts and bring all of its Trek home to its own streaming service, so Section 31 is likely to also arrive exclusively on Paramount+.