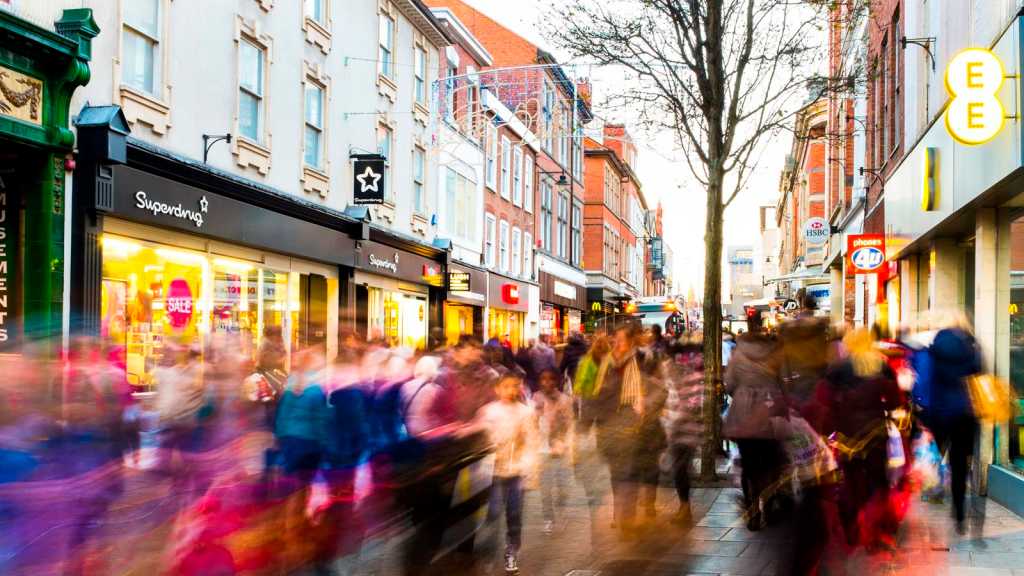 Non-essential shops re-open on 12 April, and some high street retailers will have major sales to encourage shoppers to returns.

Currys PC World will open 249 shops on Monday and plans an ‘XXL Clearance Sale’ with up to 70% off products. You can expect discounts across audio, computing, TVs, and more. The retailer has announced it will slash prices on the Jabra Elite 45 Bluetooth headphones to £49.99, which is £20 off the current price.

Meanwhile, 4K smart TVs are expected to have up to £500 off. Whether Currys’ discounts will beat its current ‘Epic Deals’ sale remains to be seen – Currys already has up to £741 off Samsung TVs right now. Check whether your local Currys PC World will be open here.

John Lewis hasn’t announced any separate sales, but it will open many of its stores across the nation come Monday 12 April. You can see opening dates for its shops here. We’ll update this article with any new sales announcements if they are made.

Argos has remained open for click and collection since 5 January while limiting its in-store traffic. It has not announced whether its current Covid-19 measures will change next week.

The BBC reported high street shops may see a 48% increase in footfall on 12 April due to customers’ “pent up demand” to visit brick-and-mortar stores – and retailers are making preparations for this traffic.

O2, which will also open stores on 12 April, has already spent £3.1M since January to prepare its stores for re-opening, the network stated in a blog post on 6 April. It plans on investing another £1.3M until mid-2021.

We will update this store as more retailers announce sales. Keep up with the latest tech deals here.