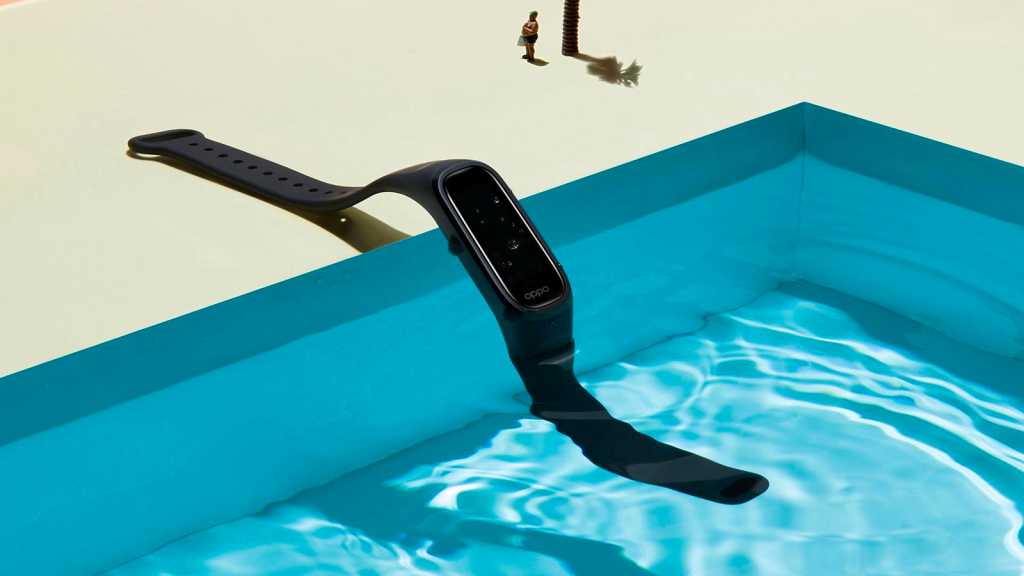 Oppo’s expanding its wearable presence in Europe and the UK, with the arrival of the Oppo Band – the company’s affordable fitness tracker which released in China last year.

We’ve seen similar trackers from the likes of Xiaomi, Huawei, Honor, Realme, Samsung and a smattering of other manufacturers in recent years but surprisingly, until now, Oppo didn’t have any skin in the game.

The Oppo Band first touched down in China in June 2020 and made it to Eastern markets, such as India earlier this year, with a variant called the Oppo Band Style. There are also numerous parallels to be drawn with the OnePlus Band – which also arrived in India at the start of 2021.

Oppo’s Band is actually two parts – the tracker and the TPU straps, which feature an integrated moulded jacket that lets you slip the former into the latter before slapping it on your wrist.

While, right now, it’s only available in Mirror Black in the UK, this does suggest that different coloured bands may become available further down the line, just as they are in other markets where the Band is already available.

As with the OnePlus Band, the tracker is fronted by a 1.1in colour AMOLED screen and comes with a number of sensors, including a three-axis acceleration sensor, an optical heart rate sensor and an optical SpO2 (blood oxygen saturation) sensor.

The Band is also rated for swimming with 5ATM water resistance and packs in a diminutive 100mAh battery that Oppo claims will last the average user up to 12 days on a single charge. Speaking of charging, the tracker needs to be removed from the band in order to refill (which is said to take approximately 1.5 hours), which is a little less convenient compared to some rival trackers. 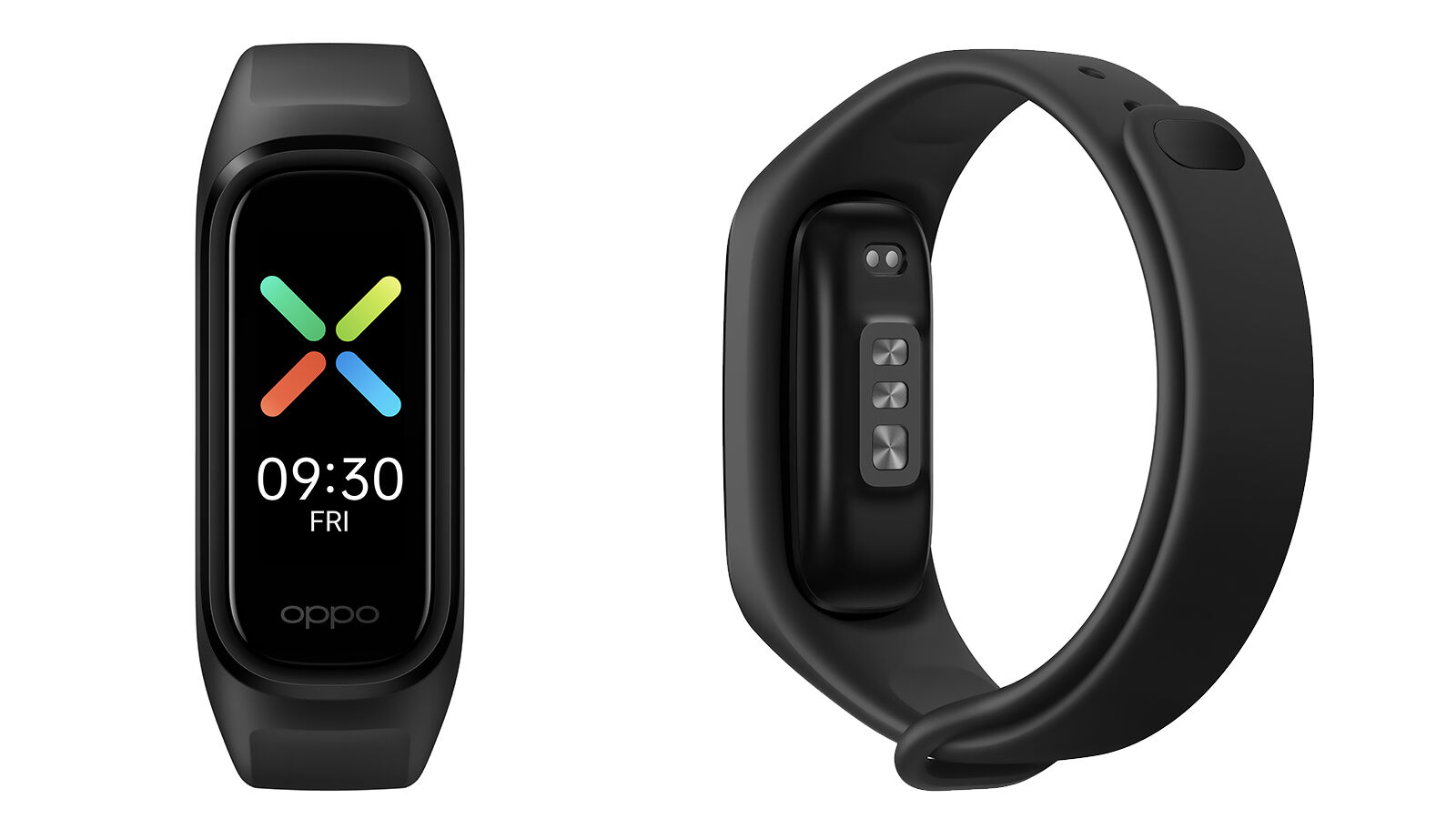 Out the gate, the Oppo Band is equipped to track 12 different workout types; including running, walking, yoga, cricket and cycling, but it can also keep tabs on your sleep and your heart rate too – all of which is logged in Oppo’s HeyTap Health app.

Beyond health and fitness, the Band – which connects via Bluetooth 5.0 – also sports the expected assortment of smart functionality that most affordable trackers boast; including relaying notifications, controlling music playback on your phone (there’s only 16MB of ROM, so no room for local music storage), plus it comes with a selection of 40 pre-made watch faces to choose from.

The Oppo Band is available in the UK immediately, priced at £39.99 and available from both Oppo’s online store and Amazon UK.