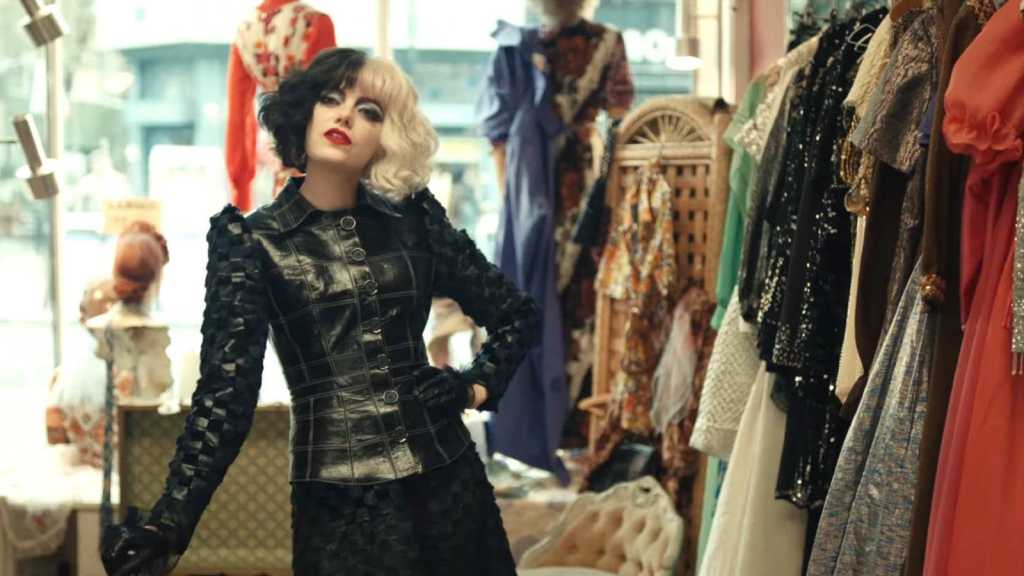 It seems like every Disney classic is getting some sort of live-action adaptation/spin-off these days, but one that is pretty interesting is the villain origin story, Cruella.

The movie details the rise of the awful fashion designer, Cruella de Vil, from 101 Dalmatians. Cruella has some big names attached to it, with Emma Stone in the starring role, alongside the likes of Emma Thompson, Mark Strong, Emily Beecham, and Dev Patel.

Cruella is out now, and if you’d like to know how you can tune in, then keep on reading. We also have similar articles for Black Widow, and In The Heights.

Is Cruella out in cinemas?

Cinemas have now reopened in both in the UK and US, which means that you can watch this on the big screen should you wish.

If you’re in the UK, you can get your tickets now from the likes of Vue, Cineworld, Odeon, The Everyman, Empire, and Showcase. US readers can get tickets from AMC, Fandango and Atom Tickets.

Of course, if you’re not comfortable visiting the cinema just yet, there is another way to watch Cruella.

Is Cruella on Disney Plus?

Yes – like Raya and the Last Dragon and Black Widow, Cruella got a dual cinematic and streaming release. Disney Plus subscribers can purchase Cruella for an additional cost via Disney+ Premier Access.

Cruella costs £19.99 in the UK, and $29.99 in the US. This is the same price as other movies that have been released via Disney+ Premier Access.

Here’s what you need to do to watch Cruella at home: 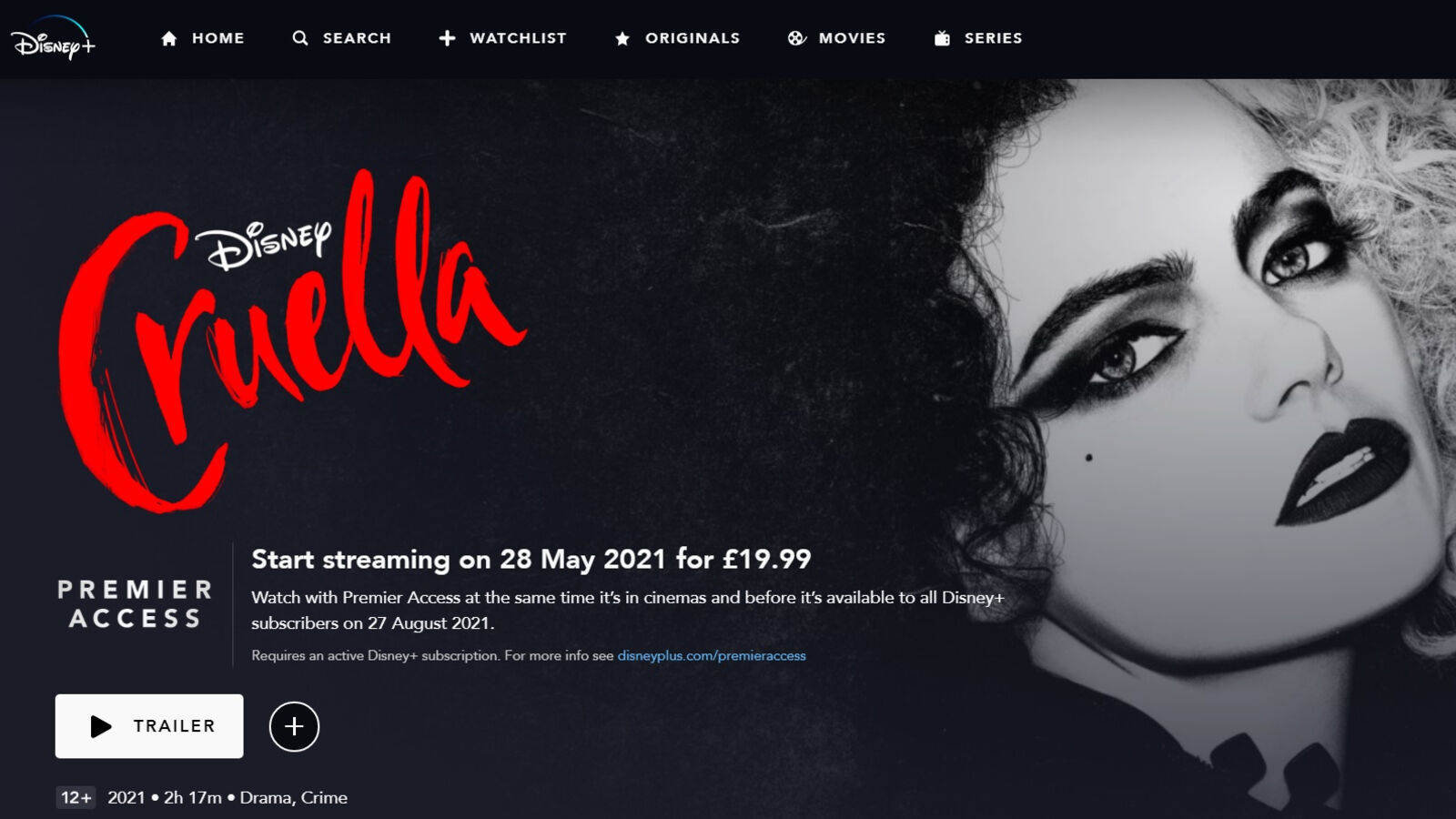 Will Cruella be available on VOD and DVD?

Cruella will be taken off Premier Access, and will be made available to all Disney+ subscribers at no extra cost on 27 August 2021.

Cruella isn’t yet available on VOD services and on DVD – it will likely be released in both of these formats at least a few months after its cinematic and Disney+ Premier Access debut.