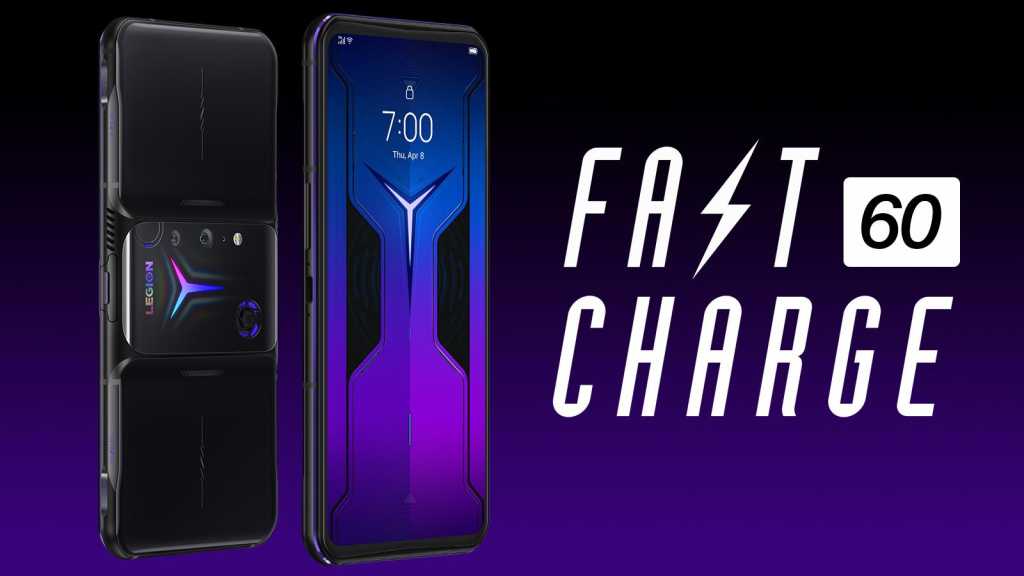 It’s been a sad week in the phone world, as LG officially bows out of the business, but before that we have new phones from Lenovo and Nokia to worry about.

The Legion Phone Duel 2 is Lenovo’s second-gen eccentric gaming phone, with twin batteries and the side-mounted selfie camera now joined by an RGB panel on the phone’s rear. Should Asus be running scared?

Meanwhile Nokia has launched a selection of six brand-new phones amid a massive revamp of its phone branding that drops the decimals and introduces C, G, and X ranges – alongside its own new mobile network.

Finally, we’ll pour one out for poor old LG – and the Rollable phone we’re now never going to see. Join us in the chat to let us know your favourite LG handsets and cover some of the company’s massive innovations – while we wonder what this means for the rest of the industry.