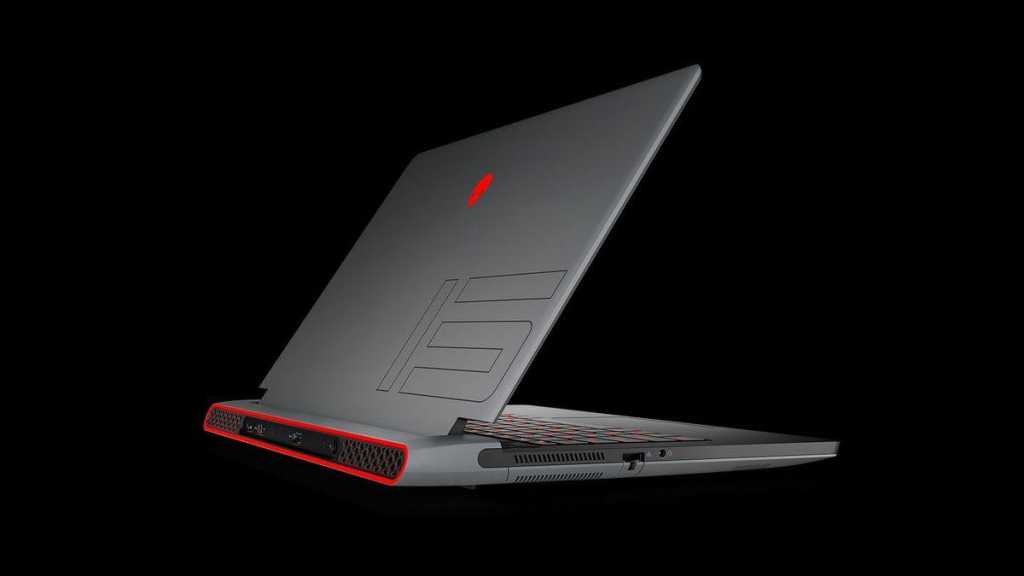 The Alienware brand has been at the forefront of PC gaming for a quarter of a century. However, since its acquisition by Dell in 2006, it’s almost exclusively been an Intel-powered affair. In fact, the last Alienware hardware with an AMD processor was the Aurora mALX, which debuted all the way back in 2007.

However, that’s all set to change with Dell’s new Alienware lineup for 2021, led by the redesigned m15 R5. An Intel version only launched a couple of weeks ago, but this new Ryzen Edition is powered by AMD’s gaming-focused Ryzen 5000 H-Series instead. This makes the device the first ever Alienware laptop powered by Ryzen chips.

Plenty of laptop manufacturers offer a choice between Intel and AMD silicon these days, but its inclusion in Dell’s flagship gaming hardware shows just how far Ryzen has come. Pairing it with an Nvidia GeForce RTX 3060 or 3070 GPU and up to 32GB of RAM should provide the stellar gaming performance fans of the Alienware range have come to expect.

Many of the other key features are the the same as you’ll find on the Intel version. That includes Cherry MX keys, which provide a desktop-standard mechanical keyboard experience within a thin and light laptop chassis. There are also three options as far as the 15.6in display is concerned: Full HD+ at 360Hz/165Hz or 1440p at 240Hz. All should offer silky-smooth, lag-free gameplay that might give you the crucial upper hand while gaming.

Other key features include an 86Wh battery, plentiful port selection and up to 4TB in SSD storage. Alienware is also continuing with the industrial design language typical of gaming laptops, complete with eye-catching matte black finish dubbed ‘Dark Side of the Moon’.

However, you’ll need deep pockets to afford it. The m15 Ryzen Edition will go on sale in the US on 20 April, starting at $1793.98. A UK release date and pricing information isn’t yet known.

However, that wasn’t the only new gaming laptop to be revealed. Dell’s popular G15 laptop has also been given the Ryzen treatment, aiming to ‘bring AAA gameplay to the masses’.

It comes with AMD Ryzen 5000 H-Series and Nvidia GeForce RTX GPUs too, although the latter include a choice between the 1650 and 3060 here. The 15.6in display here is only Full HD (1920×1080), although you get a choice between 120Hz and 165Hz refresh rates. There’s also a unique ‘Game Shift’ feature, where hitting the Fn + F9 keys increases the fan speed for more efficient cooling while gaming.

The G15 Ryzen Edition is set to arrive in the US on 4 May, starting at a much more affordable $899.99. Before that, an Intel-powered version will start at the same price when it goes on sale from 13 April, although it’ll use the now-outdated 10th-gen processors. We’re also awaiting UK pricing and availability information for this device.

It remains to be seen whether any of the new laptops will make an impression on our highly-competitive gaming laptop chart.