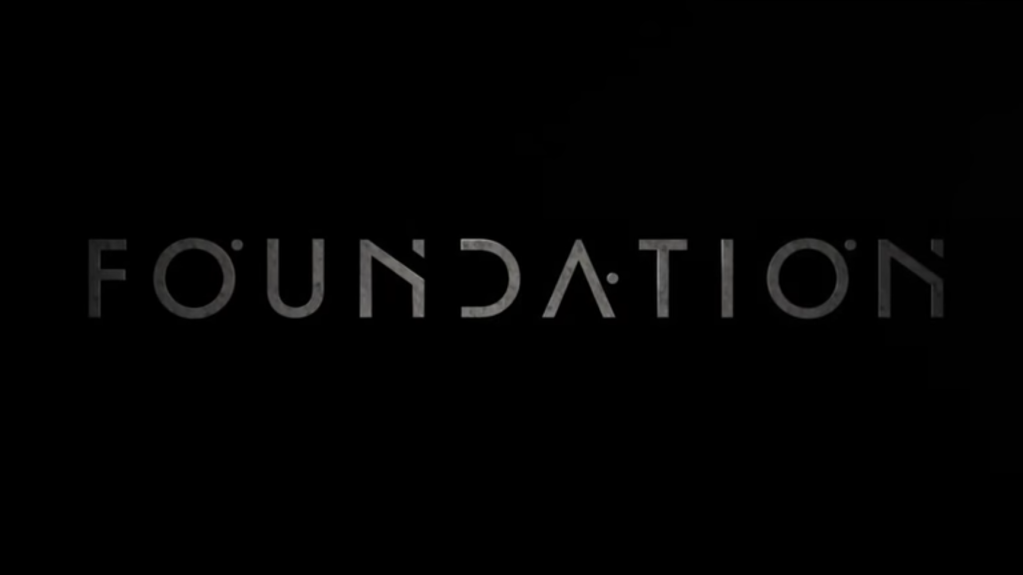 If you want to watch it, here’s everything we know about the cast members and story of the multi-generational epic tale of humanity’s attempt to follow one man’s plan to avoid destruction.

When is the release date for Foundation?

Foundation is out now on Apple TV+, with new episodes releasing every Friday.

In a recent interview with LoveInMalta (the series uses Malta for many of its location shoots), showrunner David S Goyer also stated that he hoped the show would run for around 80 episodes and be able to tell the huge story of Foundation across multiple seasons. The expectation at the moment seems to be that season one will feature ten hour-long episodes to get the story rolling.

What is the plot of Foundation?

Set in the far future where humanity has spread out across the galaxy and established the great Galactic Empire, the Foundation novels follow the story of the Seldon plan. This is created by Hari Seldon, an advanced sociologist (called a pyschohistorian) who uses scientific models to predict and calculate the behaviour of society and its descendants.

Through this, he foresees the collapse of the Empire and a descent into chaos that will last for thousands of years. Though now unavoidable, his plan will see the creation of two ‘Foundations’ that will help curtail the period of unrest. Located on different worlds and kept secret from each other, they both evolve over generations to save humanity from potentially being lost for good in the wilds of space and time.

But, will the plan work? And, can those entrusted with it over the centuries it will take to come to fruition adhere to its values and precepts? This is the story of Foundation.

For a TV series, it’s challenging to take on an epic tale like Foundation, as the nature of the story means that the entire cast will need to be replaced periodically when the narrative jumps forward to the next settings.

In the books, the gaps range from a year or two to centuries, so audiences will have little continuity in terms of characters as the narrative progresses. That aside, the ambitious scale of Asimov’s vision should make Foundation an incredible tale unlike anything we’ve seen on TV before.

The first full trailer is now here – watch it below:

You can also check out the first teaser video:

There’s now a second teaser trailer, which shows off more of the landscape in which this epic story takes place:

We know most of the principal characters and the actors that play them now, along with several of the team that will help bring Asimov’s story to life. Here’s how they all line up:

How can I watch Foundation?

Foundation is one of the exclusive series that is on Apple TV+. To watch it you’ll need to sign up to the streaming platform. Apple runs various initiatives to tempt new viewers, including some free shows and free subscriptions when buying new Apple devices. You can read more about these and how to sign up to the service by reading how to get Apple TV+ for free.

If you want to know more about where the story goes, you can always read the novels. While there are prequels that were written after the fact, we recommend starting with Foundation, which you can get for £4.65 on Amazon UK or $6.78 on Amazon US.

Will there be a season 2 of Foundation?

Apple has confirmed that Foundation has been renewed for a second season. Apple did not disclose the exact figures for the show, but does claim that it is a “global hit” that audiences are enjoying. With another season on the way, it’s likely that the story will at least finish the plot of Asimov’s first book.

None of the cast members have yet been confirmed to return – we’ll likely learn more after season 1 has finished.