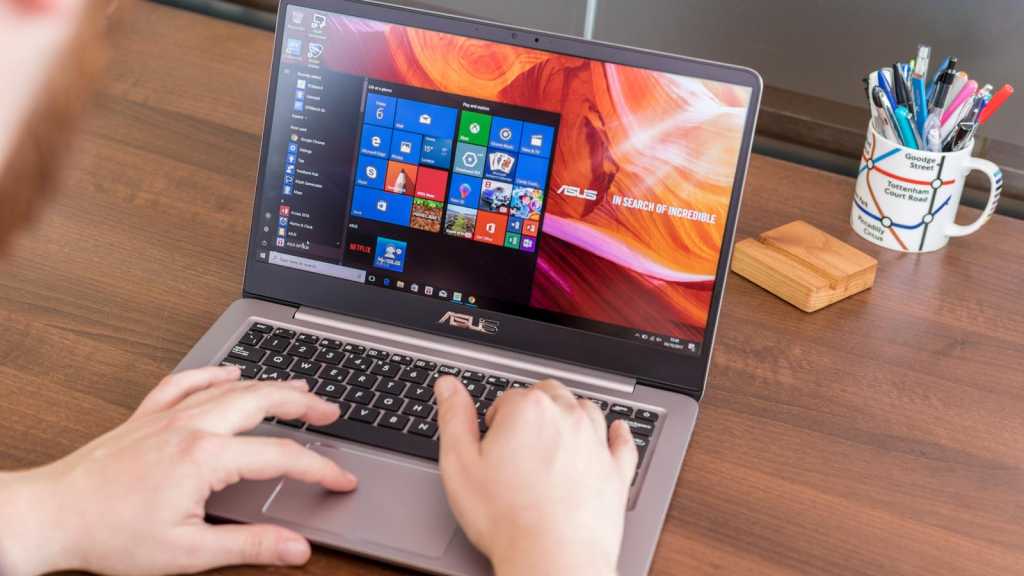 Since the initial launch of Windows 10 in 2015, Microsoft has settled into a regular schedule for updating its operating system. Alongside monthly security patches, the company rolls out more significant ‘feature’ updates twice a year. That’s where you’ll usually find the most exciting new additions to the operating system.

The 21H1 update will be minor by Microsoft’s standards, although there are set to be some useful tweaks to what has become a very familiar experience. The company will now let you set a secondary camera as the default for its Windows Hello face unlock, with the current limitations meaning you have to use the default front-facing lens. There’s also set to be performance improvements in administrator software and added functionality for remote working scenarios, but Microsoft didn’t go into detail on what that would involve.

With the 21H1 update not expected to arrive until June, you could be forgiven for thinking that you’ll need to wait until then to get your hands on the new feature. However, Microsoft has already released an early build of the update to members of the Windows Insider Program, and it’s available for anyone to join.

In an official blog post, Microsoft has confirmed that an early build of the 21H1 update has been released to the Beta channel of the Windows Insider Program. To gain access, you’ll just need to sign up to become a member. Here’s how it’s done:

It’s worth emphasising that this is an early build, so there are likely to be frequent bugs. Microsoft will regularly patch any issues it becomes aware of, but we wouldn’t recommend installing it on your main device.

To learn more about what to expect in the final version, check out our separate guide to the Windows 10 21H1 update.