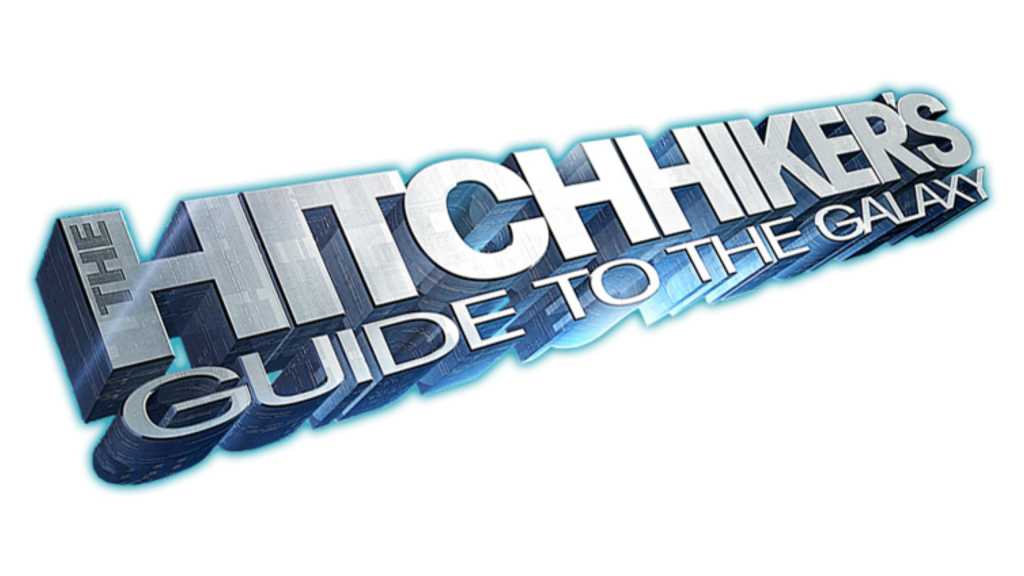 There have already been TV and movie adaptations of Douglas Adams’ classic comedy sci-fi series, with the former being a six-part BBC show in the 80s and the big-screen version getting the full Hollywood approach in the early 2000s.

Now, Disney-owned streaming service Hulu has commissioned a new interpretation of the adventures of Arthur Dent, which could be hitting the small screen in the near future.

There’s nothing confirmed yet in terms of when the series will arrive. News of the initial commission began circulating in 2019, but the turbulence caused by coronavirus last year wreaked havoc with film and TV productions. The current understanding is that much of the shooting will take place in Fox Studios in LA, with location work moving to Elstree Studios in the UK.

Although there’s no current schedule for its release, the Disinsider (a site that tracks all the news about Disney projects) reported in 2020 that the series had already had its second season confirmed. So, whenever it does arrive, there’s the good news that it won’t stop after a few episodes.

Surprisingly, there are absolutely no details of who will play the iconic roles of Arthur Dent, Zaphod Beeblebrox, Ford Prefect, Trillian, Marvin or Slartibartfast. This lack of casting information does suggest that the series remains firmly in the early stages of development, which isn’t great news for those hoping to see it debut in 2021.

We do know who will be at the helm, at least when it comes to words, with Deadline reporting that Carlton Cuse (Lost, Jack Clancy’s Jack Ryan, Locke & Key, Bates Motel) and Jason Fuchs (Wonder Woman, It: Chapter Two, Pan, I Still See You) taking on the roles of producers, writers and showrunners.

There were early rumours that Passengers director Morten Tyldum was attached to the production, but these have since been denied by Carlton Cuse.

What is the plot?

If the TV series sticks to the books, then we’ll follow the average Earthman, Arthur Dent, who narrowly escapes the destruction of the Earth when his friend Ford Prefect (who comes from a small planet somewhere in the vicinity of Betelgeuse and not Guilford as he’d claimed) helps them hitch a lift on the head Vogon spaceship that handled the demolition job.

It then turns out that the Earth wasn’t some random planet that needed to be removed to make way for a hyperspace bypass, but was in fact a supercomputer that had spent millions of years calculating the answer to the great question of life, the universe and everything, only to be blasted to pieces just before producing its results. Naturally, the mice were furious.

As Arthur was the last person to leave the planet, it’s thought that his brain contains the answer, but will need to be removed and dissected to find out. So, with the help of rogue galactic president Zaphod Beeblebrox and the last remaining Earthwoman Trillian, who are piloting a stolen spaceship powered by the only Improbability Drive in existence, Arthur must come to terms with a whole universe to explore while keeping his mind intact.

How can I watch Hitchhiker’s Guide to the Galaxy?

As Hulu has commissioned the work, it’s likely that it will be an exclusive show on the streaming service in the USA. Hulu doesn’t have a presence in the UK, so it seems more likely that will appear on Disney+, where it will join hit shows such as Star Wars: The Mandolorian and Wandavision.

In the meantime, you can buy the original 80s TV series of Hitchhiker’s on Amazon, rent the 2005 movie starring Martin Freeman, Sam Rockwell and Zooey Deschanel on Amazon Prime Video, or explore the BBC archive site that features interviews with Douglas Adams in which he talks about writing the books, radio show and text-based computer game.

In fact, you can even play the latter through the BBC hosted browser version.