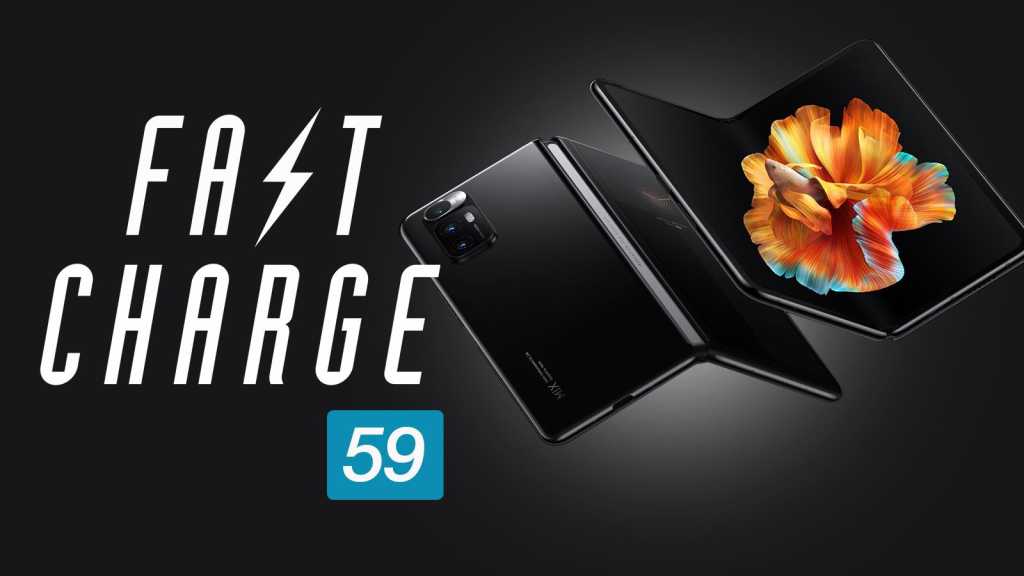 This week was all about Xiaomi, with the company unveiling too many products to count at its two-part Mega Launch – but we’re most excited by the Mi Mix Fold and Mi 11 Ultra, of course.

The Mi Mix Fold is Xiaomi’s first foray into foldables. It packs a familiar design, but with Xiaomi’s own spin on the specs and a price that undercuts both Huawei and Samsung – shame it’s only launching in China.

The new members of the Mi 11 series will go global though, with the Mi 11i, Mi 11 Lite, Mi 11 Pro and Mi 11 Ultra all here. Here’s what to expect from all four, especially the new super flagship Ultra phone.

Finally, as promised, we’re revisiting the Vivo X60 series as Dom gives his reviews of the X60 Pro and X60 Pro+. Has Vivo come from behind to produce some of the best flagships of the year, or is it still playing catch-up?