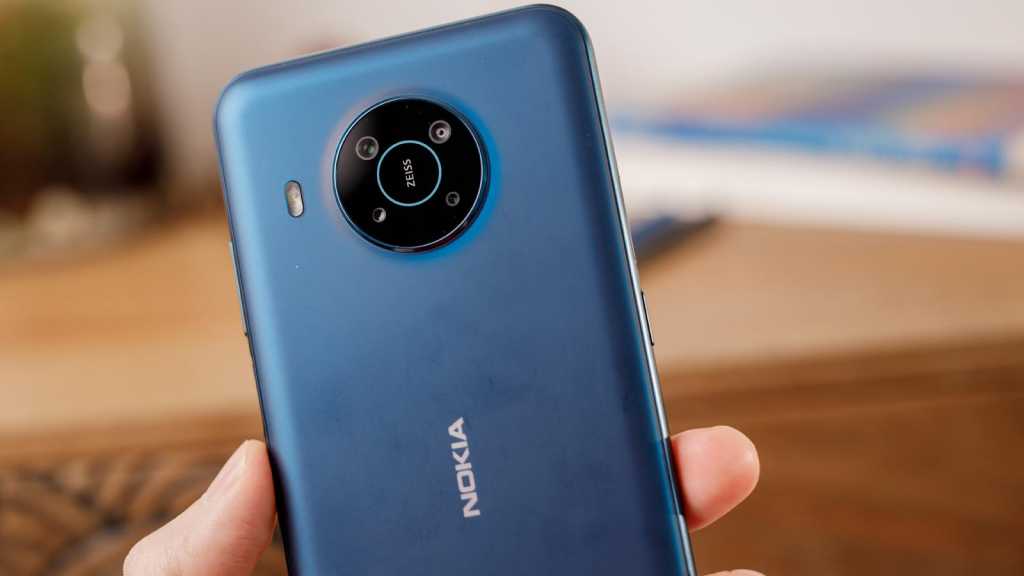 HMD Global, the brand behind Nokia phones, isn’t messing around, is it? As well as announcing six new Nokia-branded smartphones and a pair of cheap true wireless earbuds at its April event, the company announced something completely unexpected: it’s venturing into the mobile network space, with HMD Mobile set to launch in the UK at the end of April.

It might seem like a random move for Nokia, but there’s method to the apparent madness. Essentially, the company wants Nokia.com to become a one-stop-shop not only for your smartphone, but your connectivity needs too, adding to the growing list of services including phone insurance currently on offer when buying directly from HMD Global.

You can see the appeal, especially when part of Nokia’s target audience are those using a smartphone for the first time. The hope is that it’ll be much simpler for the less tech-savvy to get connected, especially when it comes to dealing with various networks and contracts of all shapes and sizes.

The bundles are set to be fairly cheap too – unsurprising given Nokia’s budget/mid-range focus – starting at just £6.50 per month for unlimited calls and texts in the UK and EU, along with 1GB of 4G data, with the potential to expand to a maximum of 25GB per month. 5G is also on the cards too, although it’s something the company will be working on over the coming months.

The big question right now is around coverage: unlike networks like O2 and EE, HMD Mobile doesn’t have its own network of cell towers in the UK, so it’s instead working with a “leading network with great coverage” to bring HMD Mobile to UK users, but due to terms of the agreement, the company can’t say which network provider that is right now. 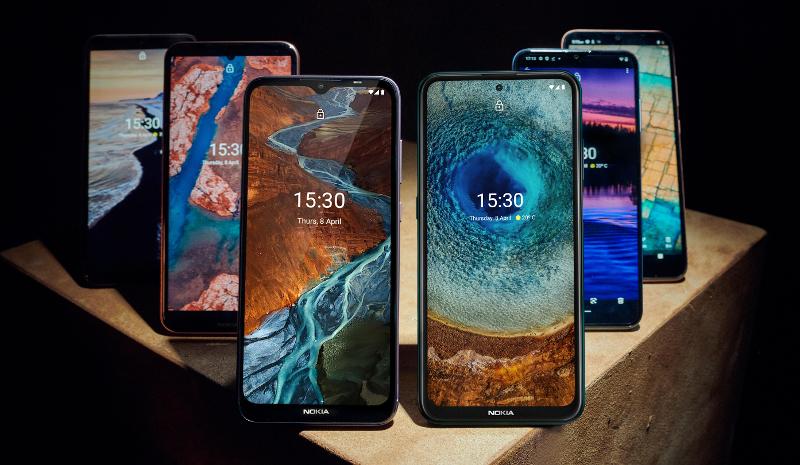 Given the fact that coverage varies greatly between the main UK carriers, this is vital information – especially for those living in poor signal areas where they may only get coverage from a single network provider. We imagine there will be a signal coverage checker on the Nokia website to make sure you’ll get an adequate signal at home and places you frequent, but that’s yet to be confirmed.

And while not confirmed just yet, we can’t see why HMD Mobile wouldn’t be compatible with non-Nokia smartphones, so you likely won’t need to worry about switching networks down the line if you ditch Nokia for another brand.

Janne Lehtosalo, VP of services at HMD Global, describes the new network as being “built on the foundation of trust, simplicity and flexibility where you only pay for the features you will use every day with no fixed-term subscriptions or premiums” and that the launch “presents [HMD Global’s] ambition to become the ultimate one-stop-shop for all your mobile needs.”

More details, including pricing details for other bundles, are set to be confirmed at launch later this month. Will you make the switch to HMD Mobile as a Nokia user? Let us know on Twitter.