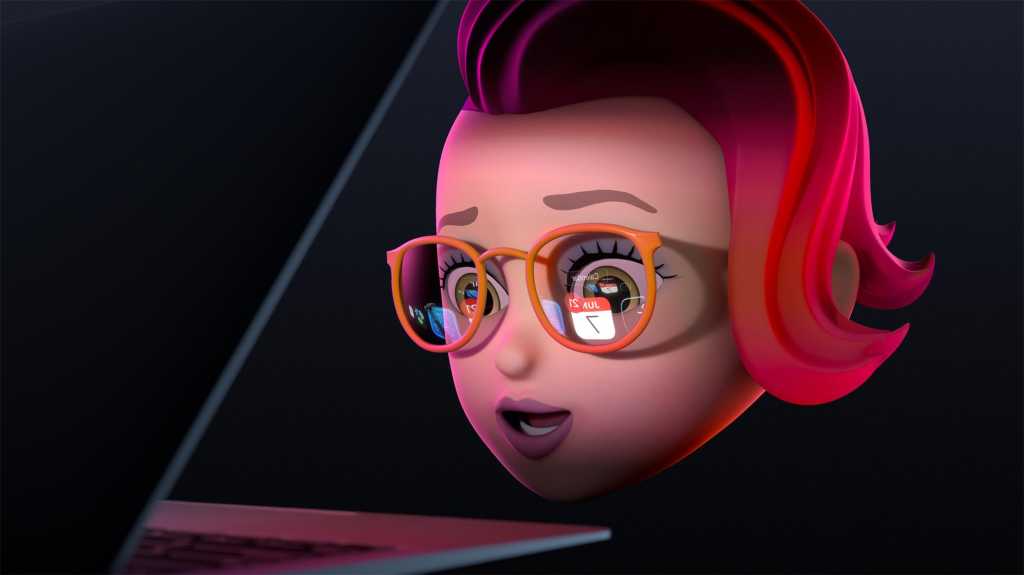 WWDC is one of Apple’s biggest events of the year, bringing developers from around the world under one roof to learn about the next big software updates from the company. Of course, with COVID-19 still an ever-present issue, Apple has made the shift to an online-only format, but that doesn’t mean the event won’t be packed full of exciting announcements for Apple product owners.

Here’s everything you need to know about WWDC 2021, including details on when the keynote is expected to take place and what you should expect from this year’s conference.

Apple has confirmed that it’ll host a keynote on the first day of the conference, 7 June, to officially unveil its biggest announcements, likely iOS 15, macOS 12 and possibly even the Apple-designed desktop chipset rumoured to be included in the refreshed iMac line later this year – it did announce the M1 chipset at WWDC 2020, after all.

Apple traditionally hosts WWDC in San Jose, California, but like in 2020, the pandemic has caused Apple to shift to an online-only focus for WWDC 2021.

As with last year’s event, the keynote, along with all the developer sessions, will be available via livestream, although the latter is exclusive to attendees.

The good news is that, due to the virtual focus, Apple is allowing all registered developers access to the week-long conference completely free of charge – a stark change to the in-person WWDC events which saw tickets cost as much as $1,599 via a lottery system.

What will Apple announce at WWDC 2021?

Being a developer-focused conference, WWDC 2021 is likely to be focused on the next big software updates for Apple devices – iOS 15, iPadOS 15, macOS 12, watchOS 8 and tvOS 15 – but given Apple’s decision to also announce the M1 chipset at WWDC 2020, we could also see the announcement of the desktop Apple Silicon chipset at this year’s event. 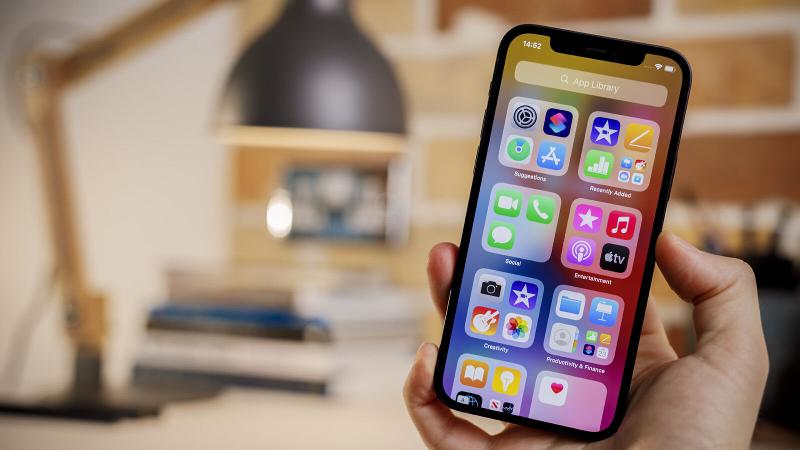 The announcement of iOS 15 will likely be the biggest of the opening keynote, giving us our first look at the next big operating system update ahead of the expected release alongside the iPhone 13 range later this year – although keen fans will likely be able to access it via public beta from July onwards.

Interestingly, unlike previous years, little is currently known about iOS 15, although that may change as we get closer to the June event. With such big new features introduced in iOS 14, it’s likely that iOS 15 will focus on refinement, possibly bringing extended functionality to the new on-screen widgets alongside improved Siri capabilities and updates to core Apple apps.

We cover the latest iOS 15 news separately for those interested in learning more ahead of the reveal in June. 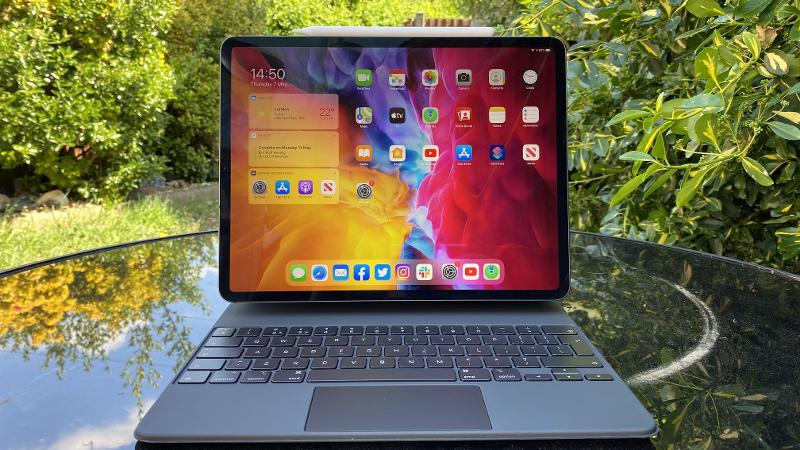 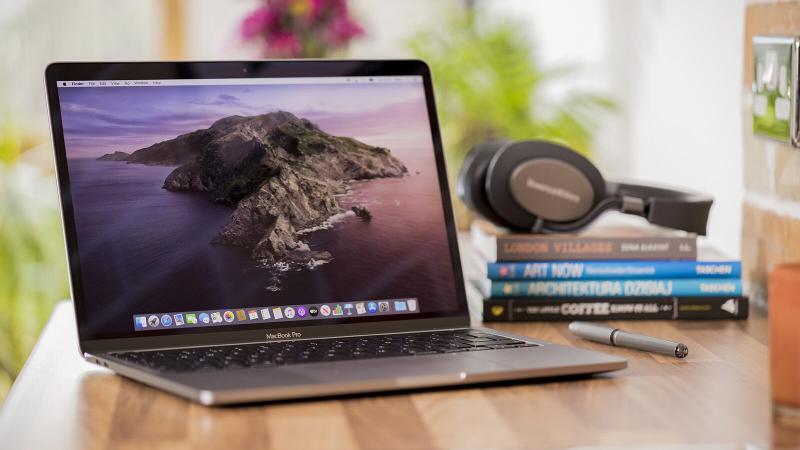 Yes, macOS 12 is also set to be announced at WWDC 2021. While there was some speculation that it’d be called macOS 11.1, following the ‘point’ update system favoured by Apple for years, references to macOS 12 have been spotted in WebKit code. Besides, macOS 11.1 has been and gone; we’re currently on macOS 11.2.3, all but confirming the new naming system.

Like most of the upcoming software announcements, not a lot is known about macOS 12 right now, but don’t expect the finished product in September – Apple’s Mac OS updates tend to come a little later in the year.

While not much is known about other software announcements, there have been whispers online that give us an inkling of what to expect from watchOS 8, the next software update for the Apple Watch range.

One report suggests that the headline additions could be Battery and Hiking apps, and a dedicated Health app could be on its way to the Apple Watch too. With Health migrating to the small screen, it’s possible that we’ll see an iPadOS variant too, but that’s unconfirmed for now.

It’s also expected that any Apple Watch that runs watchOS 7 should run watchOS 8 just fine, and considering Apple only canned support for the ageing Series 1 and Series 2 in 2020, that’s likely to be the majority of Apple Watch owners.

tvOS 15 is a particularly interesting one, mainly due to the fact an updated Apple TV is rumoured to be arriving at Apple’s unconfirmed April event, and an updated UI would be a strong selling point of the new media streamer.

It’s possible that Apple could launch the hardware and tease the updated software due for release later this year, but with tvOS updates not dropping until September, that’d be a long time for new Apple TV owners to wait.

Whenever tvOS 15 drops, it’s rumoured to sport an updated look – presumably to complement the new Apple TV – alongside the introduction of parental controls and screen time management tools too.

While the introduction of a new Apple Silicon chipset may seem out of place for a developer conference, the company initially revealed the tech at WWDC 2020 – it does give developers ample time to prepare, after all. While the Apple M1 is undoubtedly an impressive chipset that offers significant benefits over Intel-based laptops, it’s not quite enough for the top-end iMac line.

Apple is rumoured to be working on a more powerful chipset for the upcoming redesigned MacBook Pro and MacBook Air. It’s not hard to imagine that Apple could take some time at WWDC 2021 to not only give an update on how the transition to Apple Silicon is going – a process it said would take three years at WWDC 2020 – but to introduce the new chipset too.